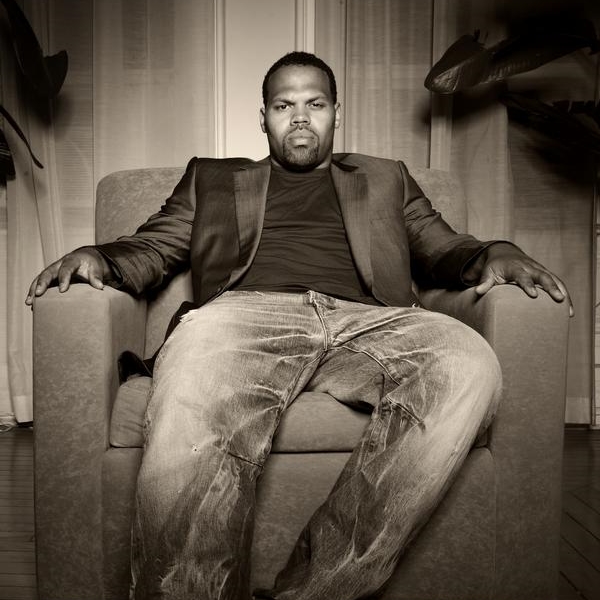 Eric Roberson – A Tale of Two

This cautionary tale from Eric Roberson’s release, Music Fan First, samples Minnie Ripperton’s classic Inside My Love, to create a sumptuous hip-hop/soul feel for what (in my opinion) is the stand-out record from the album.

The unobtrusive use of the sample matched with a light driving drum beat and subtle baseline makes this an immediate head-nodder, yet this song is so much more than a ridiculous beat.Its the lyrics, the song-writing that makes this song really shine, a well told story of cheating, casual sex and catching feelings that is such captivating drama you cannot take your ears away.

It came as a bit of a surprise to hear Erro spit like a bonafide playa, for example he explains “New chick comes in and I tell her the deal/like you can love me but you can’t never feel,” yet he does so very convincingly (probably to the despair of many women all over the world – he’s married anyway!).  As the story develops you are drawn into a tangled web of lies, deceit and comeuppances – better than an episode of Hollyoaks!

Great song and definite contender for record of the year.