The thing making this gig good was not actually the music, it was the people we met.  From the girls who travelled all the way from Birmingham to the leader of ‘Team Frankie’ who had made the journey from Newcastle to meet her forum friends for the 1st time (from Edinburgh and Nottingham respectively), or the sisters from St. Albans who were fans of Rochelle and Frankie since the S Club Juniors days.

It was meeting all these fantastic people and seeing their dedication and passion for The Saturdays that made the gig worthwhile – it was heart-warming (and even me like ‘The Sats’ a little more after hearing their stories).

The set was short and sweet, and it started at the lowest point, the stilton-cheese anthem Just Can’t Get Enough.  After that it got a lot better with renditions of Issues and Forever Is Over.   Their music really does come to life when backed by a band and Vanessa’s voice can be stunning when she wants it to be.  The others can hold a tune, but it seems like its Vanessa who really carries the group.

Wordshaker sounded far better than expected (so good they sung it twice), sexed up a little and Ego served as an example of how to perform pop music live.  And just as it started it was over…

One thing about the girls is they know how to pimp themselves to brands (we gotta thank Impulse for Monday’s freebie).  I think (as one of the super-fans concurred) if they focussed a little more on the music and a little less on endorsing each and every brand under the sun they could turn into a very successful  group with longevity because they have a lot more talent and prowess than many give them credit for.

OK, so I am far from a Saturdays fan, however I am really starting to warm to them.  If they go on tour I might buy a ticket because after seeing them for free twice they have certainly earned my change. 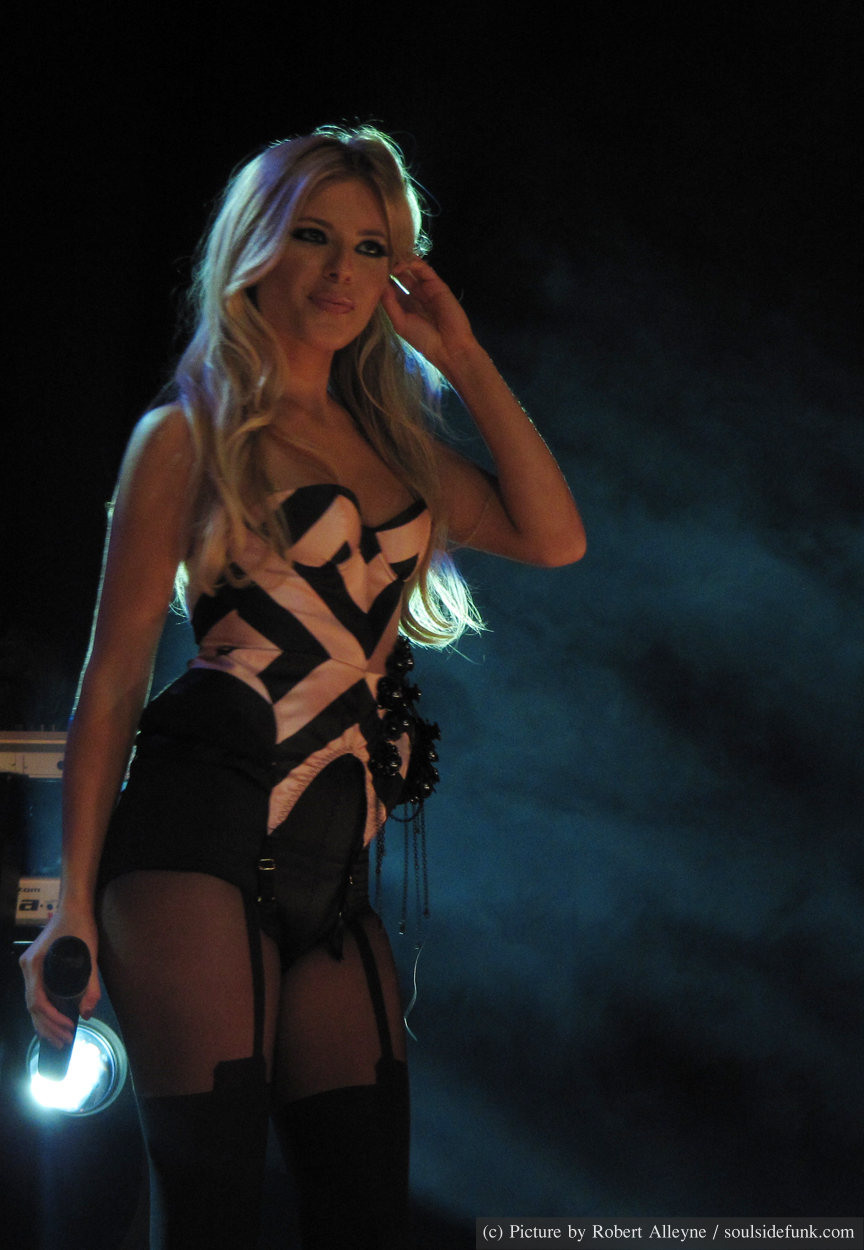 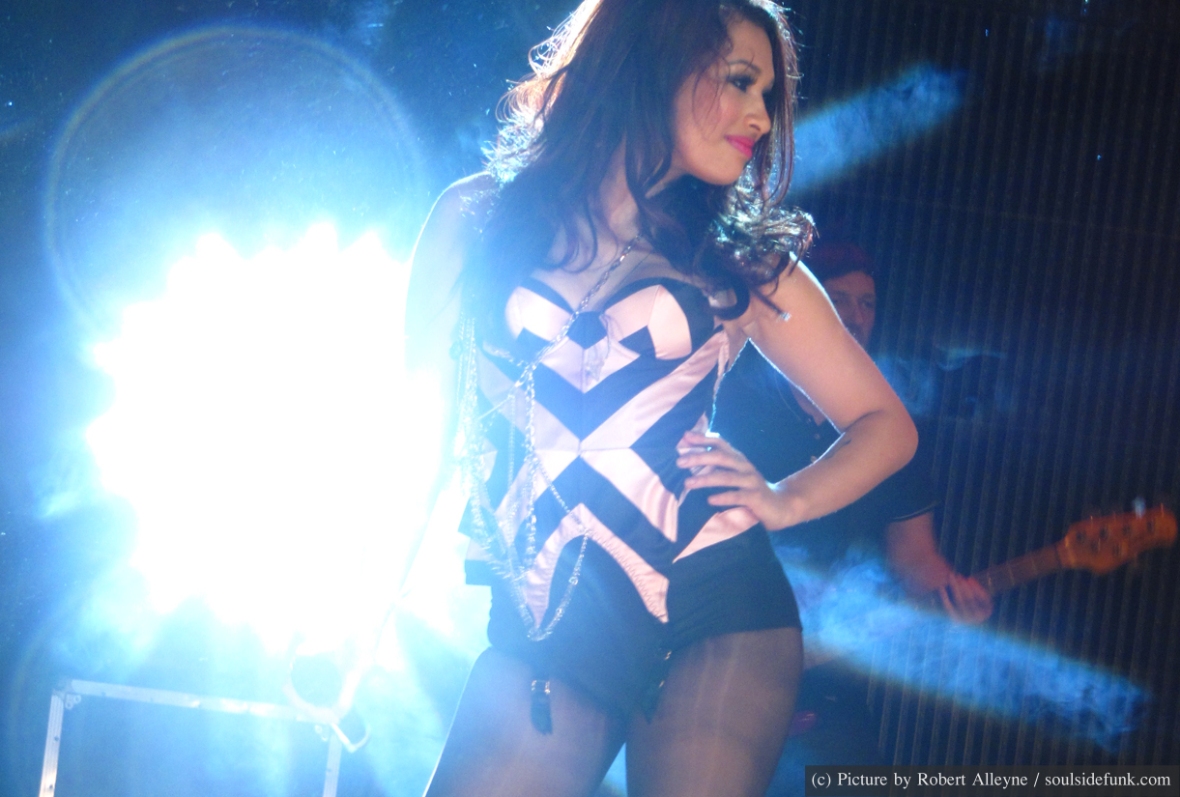 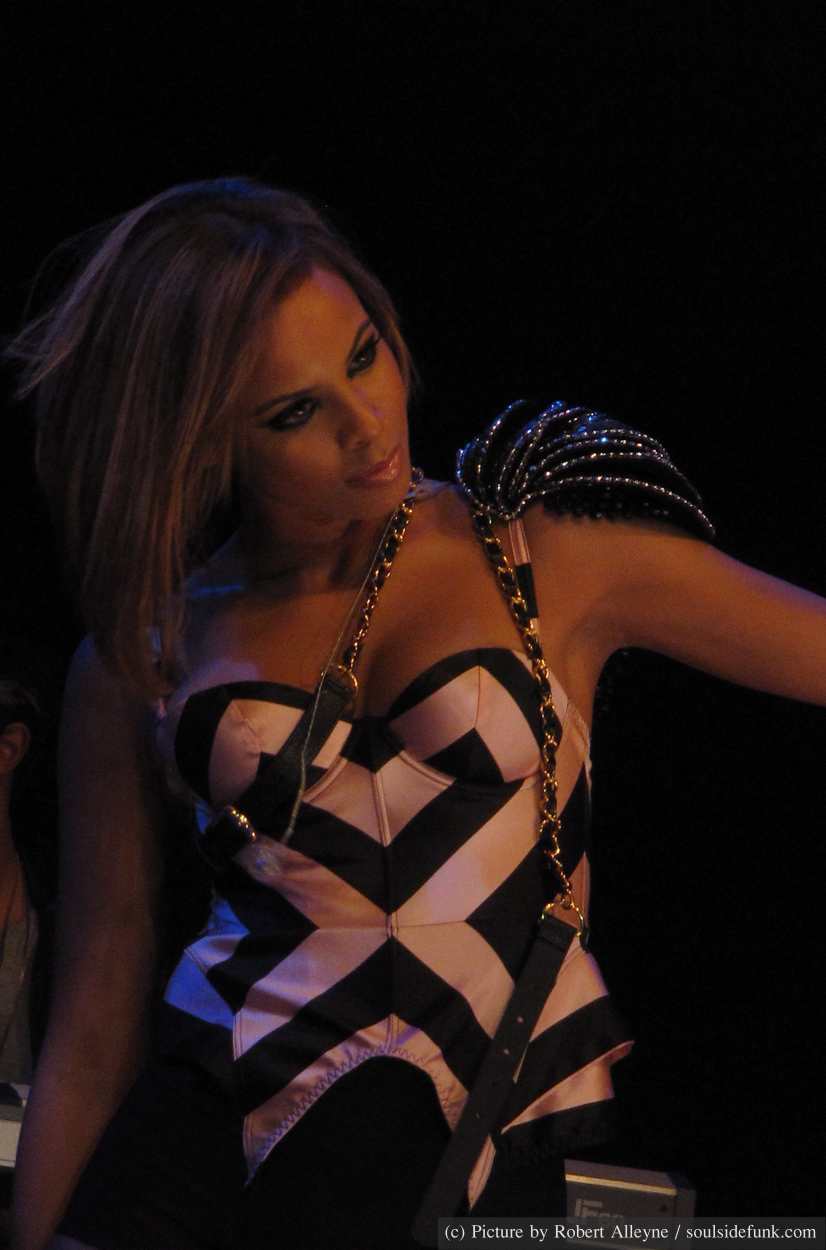