Yes, it’s the inaugural list for what is surely the most coveted award in the entire music industry… The Soulside Funk Award!!!! So without further ado let’s go! 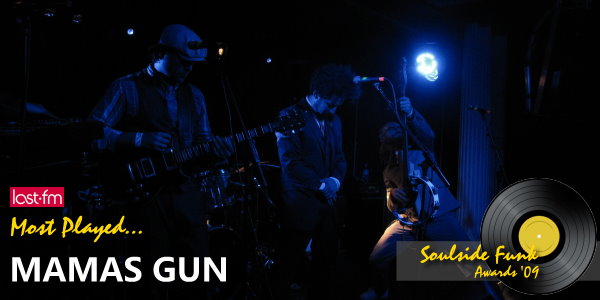 Speech wins it because I never thought the UK Hip-Hop scene could give us an album like this, full of originality,  personal heartache, and instrumentally organic and pure. 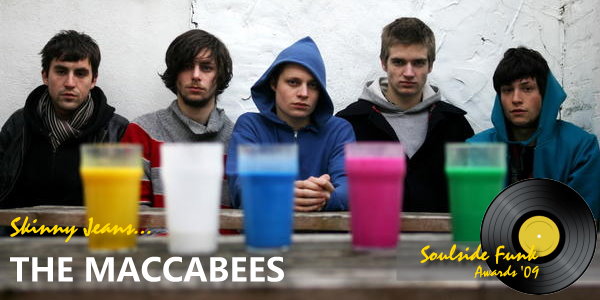 The Indie music awards goes to The Maccabees.  I love Orlando Weeke’s attention to detail in songwriting – the way he describes the little simple things in life makes the music heartwarming and you gotta love the machine gun drumming on most tracks.  Oh, and their cover of Boom Boom Pow still has me in stitches and Wall of Arms was on the shortlist for album of the year. 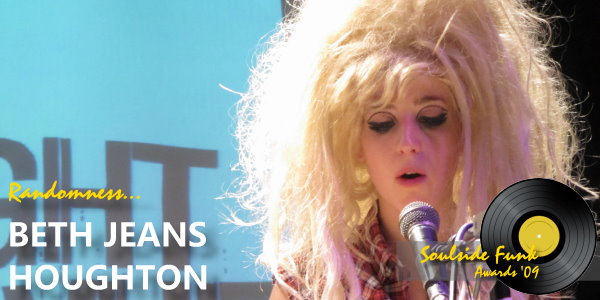 The Randomness award goes to Beth Jeans Houghton for that wig… it still gives me nightmares even now!  Joke is she actually has a really nice head of hair! 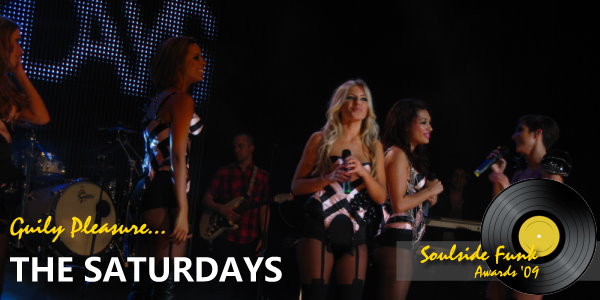 I really should not like The Saturdays as much as I do… Frighteningly I might be turning into a fan, which is wrong on so many levels.  Still, of all of my pop fetishes in 2009, they were both my guiltiest and most enjoyable.

I still find it hard sometimes to comprehend just how good this concert was – I think I was dreaming or something.  It had everything; emotion, funk, energy, and thinking about her performance of Golden still sends shivers down my spine. 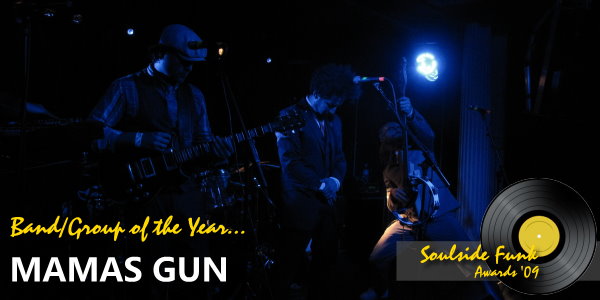 I will always remember 2009 as the year I discovered Mamas Gun.  Their live shows were among the best and the album was on constant repeat on Spotify, on the iPod, on iTunes, in my car….  I genuinely feel my life has improved by 37.2% because I have their music in my world.

Eric Roberson is Neo-Soul.  From his songwriting to his unrivalled live shows he has stood head and shoulders above his peers for a longtime.  Add to that the fact he has time for all of his fans, spending hours upon hours after gigs signing CDs and chatting with them he is a shining example to everyone in the music industry!  That is why he gets the MUCH KARMA AWARD for Lifetime Achievement!