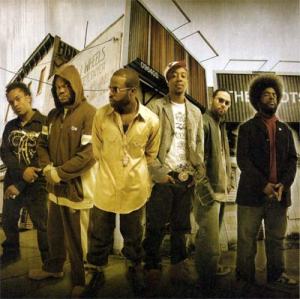 The Roots are back!  There new album is released mid-June (22nd in the States) and this stunning record was leaked online in advance.

It’s not the record I was expecting though; a lot more introspective and subtle.  The vocals at the start are more akin to a Coldplay song than a Roots banger which becomes increasingly engrossing as Black Thought recites, what is in essence a prayer…

This is more evidence that not all hip-hop has lost its soul, and another reason to not stop believing.