What is it about indie music that makes posh middle class kids lose their minds?  One minute they’re talking about lunch with mummy or drinking tea in some Cambridgeshire village; the next they’ve gone crazy like a toddler whose had too much artificial colouring! Pints of beer fly throw the air like laser guided missiles, people are shoved aside with no regard for size or gender… a peaceful venue turns in to ASBO central upon a few strums of a lead guitar!

That said, what an awesome fucking gig last night was.  I’ve tried seeing Two Door Cinema Club twice before and failed. I now know why they’re shows sell out so quickly (especially smaller venues like Hoxton B&G).  The atmosphere was electric from start to finish, TDCC were like lightening.

Each time they gave a little more the crowd gave 10x more.  It all crescendo’d up to until what seemed like the entire standing section of the Shepherds Bush Empire seemed to turn in to a 500 man, woman, child and invalid mosh pit.  I want to take this moment to apologise to the ginger guy in the black and red shirt; I didn’t think you’d fly that far, sorry.  It was nuts, I swear teeth went missing.

All this before a blistering end to the show (pre-encore), Costume Party, You’re Not  Stubborn, Eat That Up It’s Good For You, all in quick succession – it was relentless.  At the end of the show, just before playing I Can Talk, lead singer Alex Trimble said he didn’t think this show could top the night before at the Bush Empire, but it had.  He seemed very sincere in his claim… so the crowd responded with more moshin’ and beer throwing (one nearly hitting the dude!).

Yes, every song sounded practically identical to how it sounds on the album.  However, what the album misses is the volume and the vigour of the live show that knocks you sideways.  Leaving the Bush Empire it was one of those moments when you know you’ve been to a mental gig; I felt like I had just had a sparring session with Jackie Chan!

This was a lot of fun, say what you want about TDCC, they definitely know how to put on a party!  If you can look after yourself I highly recommend going to see TDCC when they tour next March – it may take me until then just to recover from this one.

Ps. Anyone know how to get beer out of a camera? 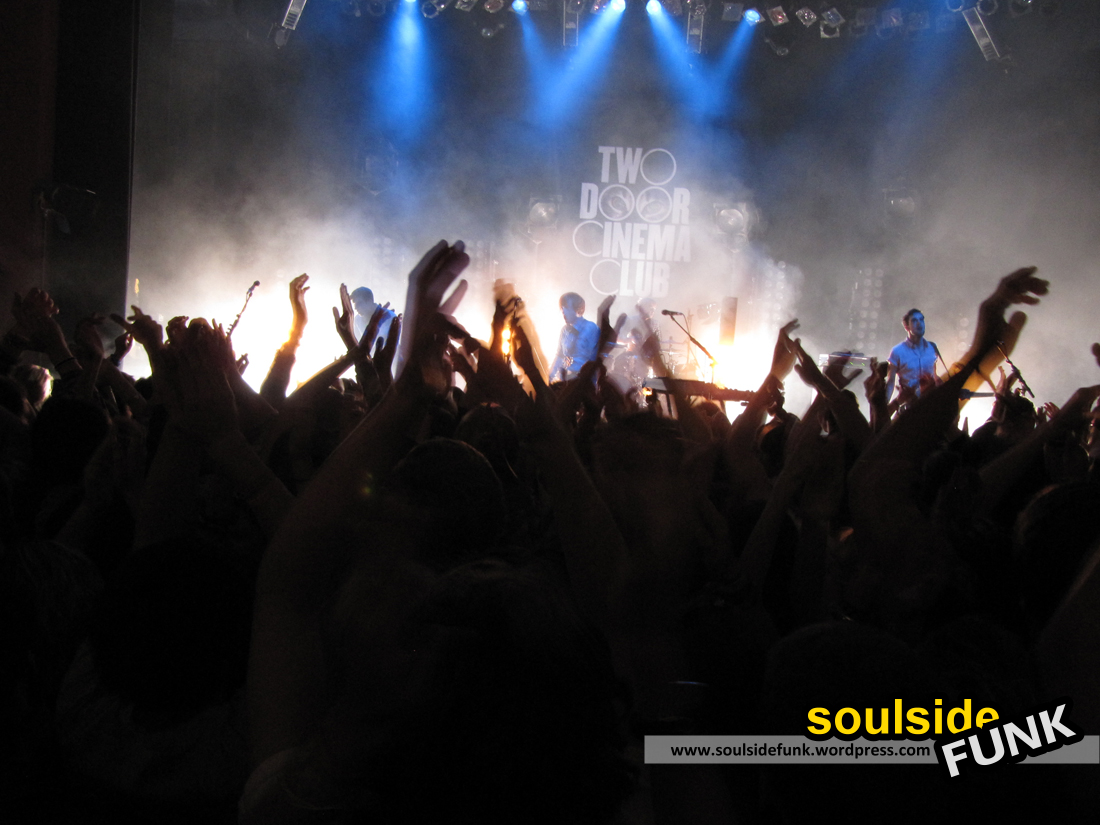 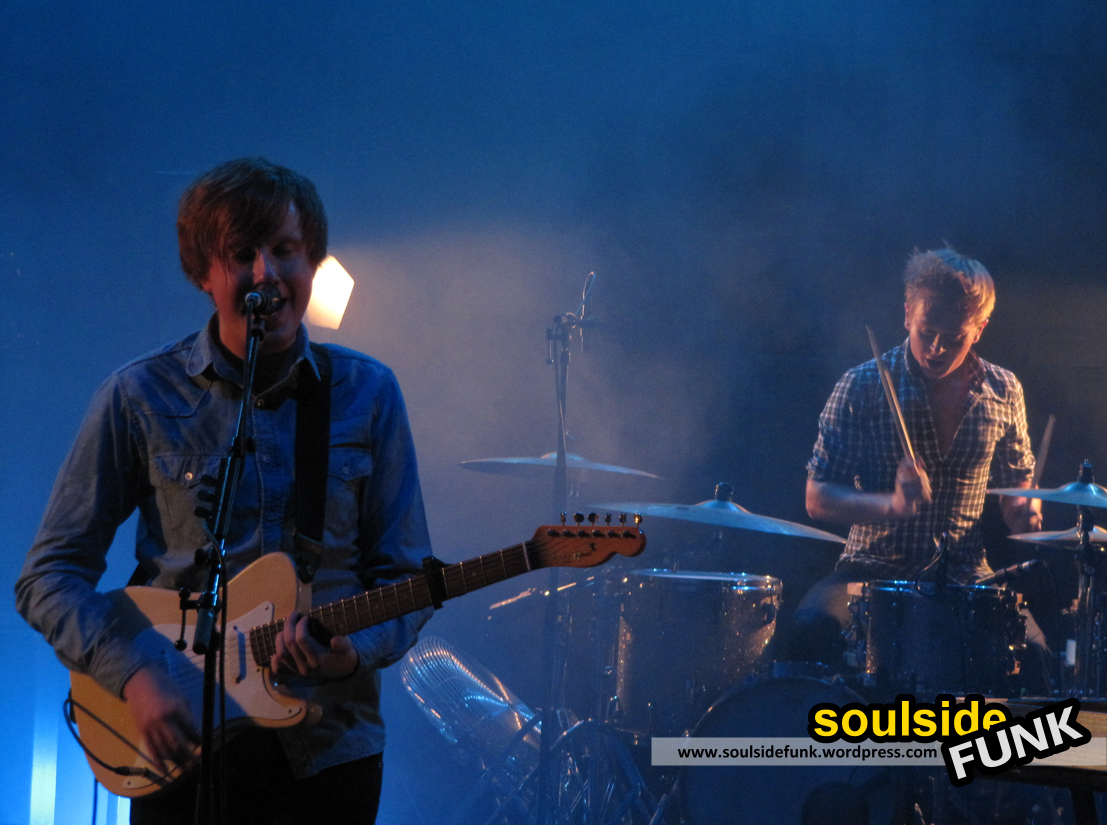 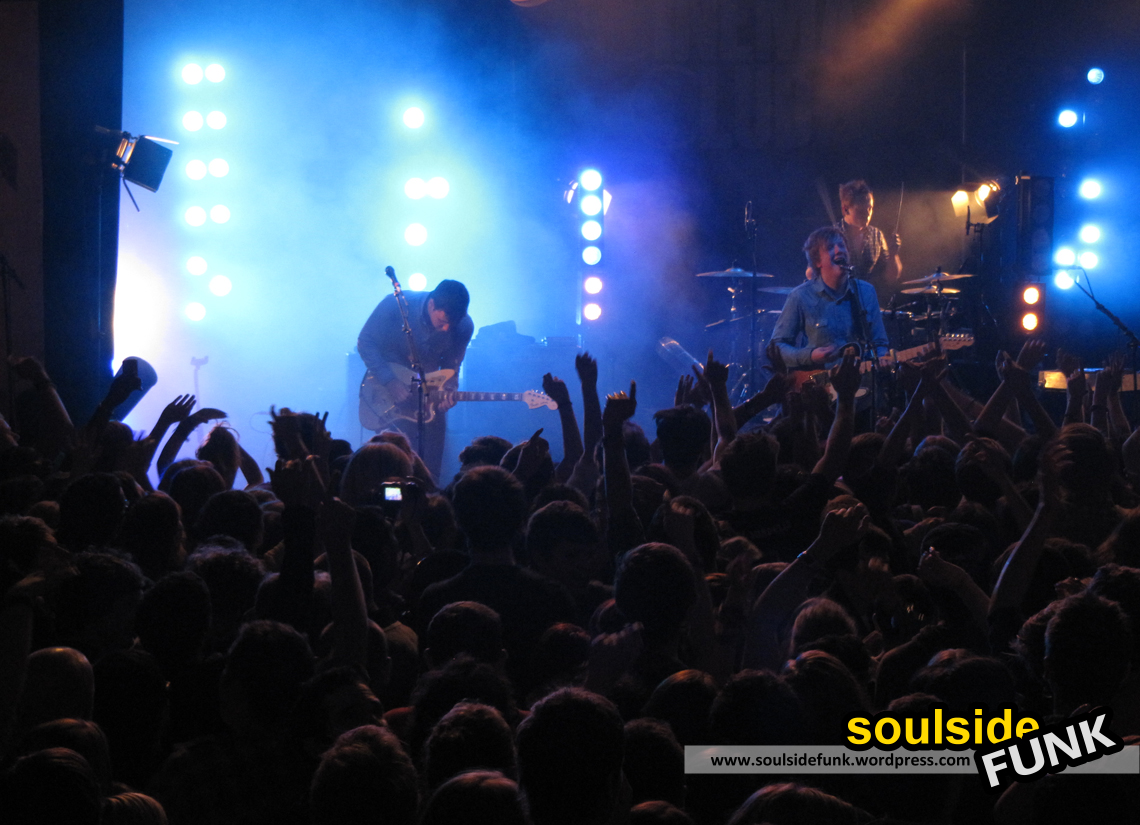