You know your early for a gig when you walk in to an empty venue, except for a few people looking uber-cool chilling at the back, and the bar lady asks “how did you get in here?” This was Artful (no Dodger) and I wasn’t taking any risks (the fact Mark strolled in after us just made the feeling worse).

Ballyhoo (formerly the Bowery) a cute little venue on New Oxford Street quickly started to fill (once the doors had actually opened) and a homely atmosphere began to build.  Virtually every person who walked in said hello to Mark and even as the strangers straggled in, it all still felt like a high-school reunion, and set the scene perfectly for a  gig that will sit long in the memory for all the right reasons.

To say I was excited was an understatement, a gross understatement.  The fact it delivered, even exceeded my expectations still baffles me now as I write.

The entire night felt like an evening among friends, catching up on old times.  Ballyhoo was sold out, and that’s only 150 people.

It kicked off with Artful literally answering questions about the name change.  But when the music started it was flying and never looked back.  New singer/Mark Hill discovery, Elle A, started proceedings, a sweet-sugar candy vocalist from Southampton, she seemed to float effortlessly over Mark’s bouncy UKG beats.  The interlude of Survive got things bubbling up nicely.  Then it all went off in to dreamland.

As great as the new music is (and some of it sounded sensational) the reason Ballyhoo was packed was because of a little album released in 2000 called It’s All About The Stragglers.  So when Mark mentioned he had some of the original vocalists in the venue the place went crazy… then Lifford wondered on stage to start a merry-go-round of guest vocalists; Lifford, Michelle Escoffery, Terri Walker, Donae’o, it was like Christmas, Easter, Diwali and Ramadan had all come at the same time.

Lifford powered through Please Don’t Turn Me On and it was surprising he could be heard over the karaoke session erupting inside.  When he finished, a impromptu a-capella of “Something’s got me going, my head is spinning…” reverbed around the crowd.  Mark and Lifford watching with childish grins on their faces as the audience provided their own soundtrack.

Next up Michelle Escosffery with Terri Walker “on BV” to sing one of the greatest garage records ever recorded.  From hearing the sultry strings to the mystic and lingering piano keys, a shiver trickled down my spine and through my legs.  Think About Me, live (I still need a moment).  I’ve been to a lot of gigs, and that performance, that moment, will stay with me for a very long time.  It’s just pure magic to hear one of your all time favourite songs played like that.  Everything sounds better with a band, trust me.  The only way it could have been better was if the London Philharmonic were there to provide the strings!

Terri and Michelle soon switched for two new songs, Missing You, and He Loves Me (remix), the latter being a dirty, grimey ballad with twinges of dubstep and was one of the stand-out new tunes.

The procession continued, Donae’o jumped on stage to the infamous melodic chorus of his name.  One thing I realised last night, Donae’o’s recorded voice does not do him justice.  Live it was something else; pleasingly coarse with the texture of warm molasses.  It really is unique.  His two songs;  I Love Her, a light yet lively 2-step sound that transported me back to 1999 and Wasteman, a driving funky track were magic.

Ella A soon returned to the stage to sing arguably one of Artful’s most famous tracks, Moving Too Fast.  She killed it to the point you forgot this was not even her song.  Ballyhoo was rocking.  Trust me, everything sounds better live and with a band!  What Artful night could pass without a bit of Craig David, Donae’o returning on stage to do his best impression and close out the show.

What made this good so good was the pure enjoyment levels.  It felt like a party with friends who you’d never met before.  From start to finish everyone, performers included were having fun.  Banter, sing-a-longs and the odd emotional word from Mark. 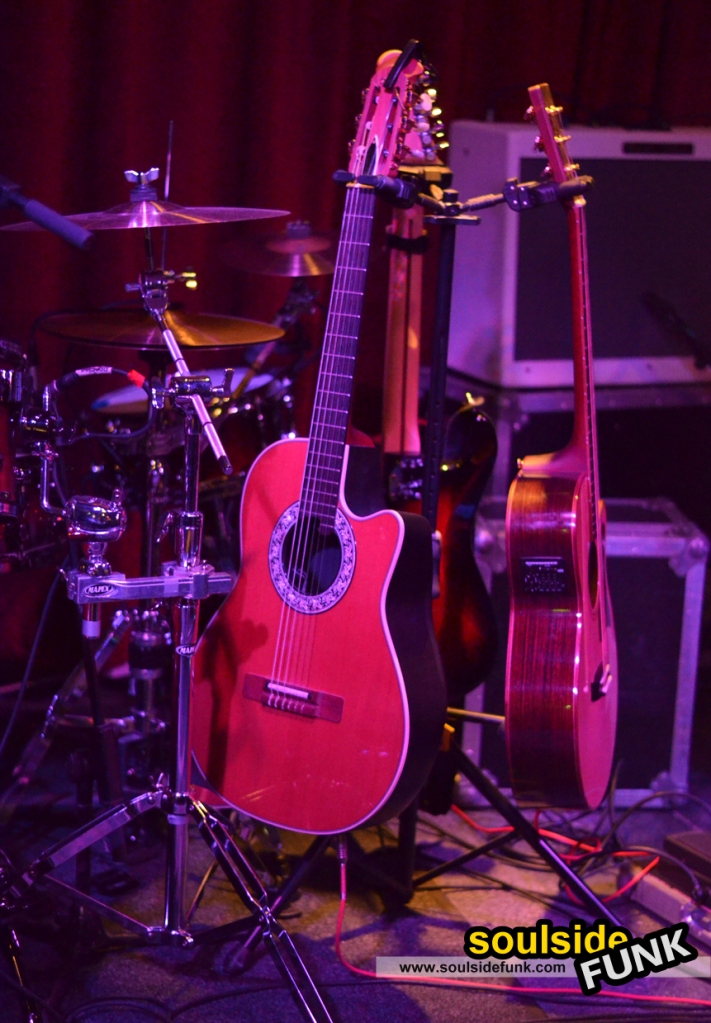 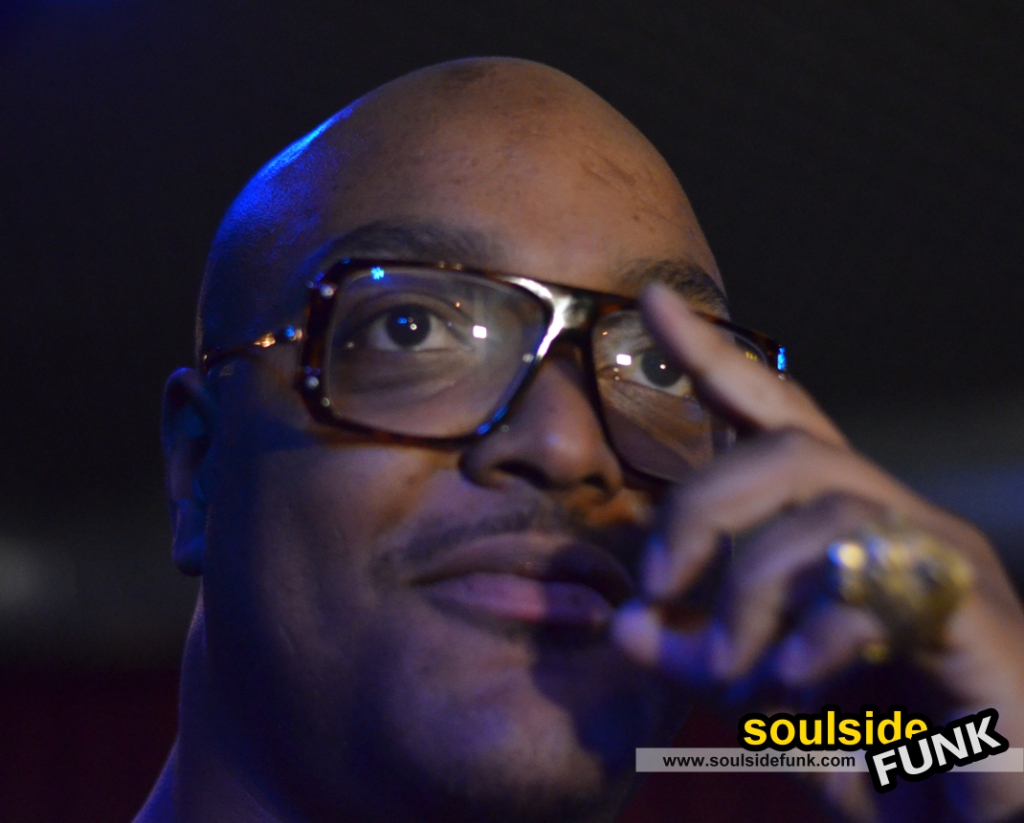 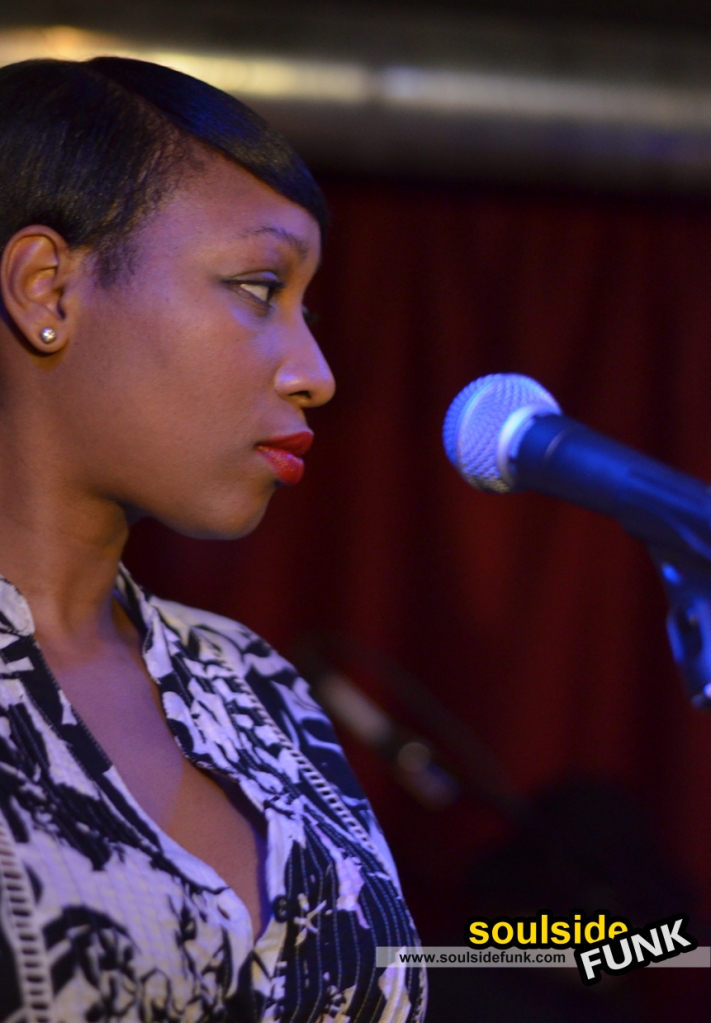