Velvet Stream were introduced as Top 20 finishers in some MTV poll of unsigned bands on Tuesday night.  After the cracking set they delivered Tuesday night its easy to see why.

The thing I love about new bands still trying to find their place and identity is there ability to be like sponges; taking a little bit of everything they’ve ever heard and working it in somehow.  This concoction of sounds and influences made for a show which was pure energy and ambition.

There was a strong dose of Bloc Party’s trademark melodic rage.   They reminded me of Lucky Soul in the way they each live performance with a raw edge that’d probably be missing in the studio version.

Their lead singer was like a prowling lioness at times.  She seemed to stalk each track waiting for her moment.  A small flare of left nostril would indicate she smelt blood and then bam, out came this uncontrollable ferocious roar.  Sometimes it was unexpected, other times she built up to the release.  When she delivered it seemed to have enough power to wipe out The Shard, Tower Bridge and the Olympic Village in one swoop.   If her voice was “The Force”, Yoda would create a devastating weapon of mass destruction with it!

A like hers is a  special thing indeed and I think with a little more time and coaching she’ll be able to deliver it with pin-point accuracy.

For me, a trademark sign of going to good gig from a band I’ve never heard of before is I always forget to jot down the setlist because I’m too busy having fun.  Velvet Stream were a perfect example of this.  The music had a very likeable edge to it with enough playful guitar riffs to keep it all interesting.  The drummer was another star in the making, I have no idea how one man can have so much fun with a drum set!  In many ways, on of the strengths of the band is that each member is so different.  The look like a bunch of misfits, however its probably this diversity of world view which makes the music such a unique fusion of styles.

Velvet Streams closing track, Cowboys and Indians, (I remembered one song name at least!) was the stand-out track, full of danceable urgency.

I’ve said to a few people that with the dance music of Nicki Minaj et al dominating the charts this will be a good time to find new indie rock bands.  Velvet Stream have just added more ammunition to my case.  The best music is always made when the mainstream is looking in the other direction. 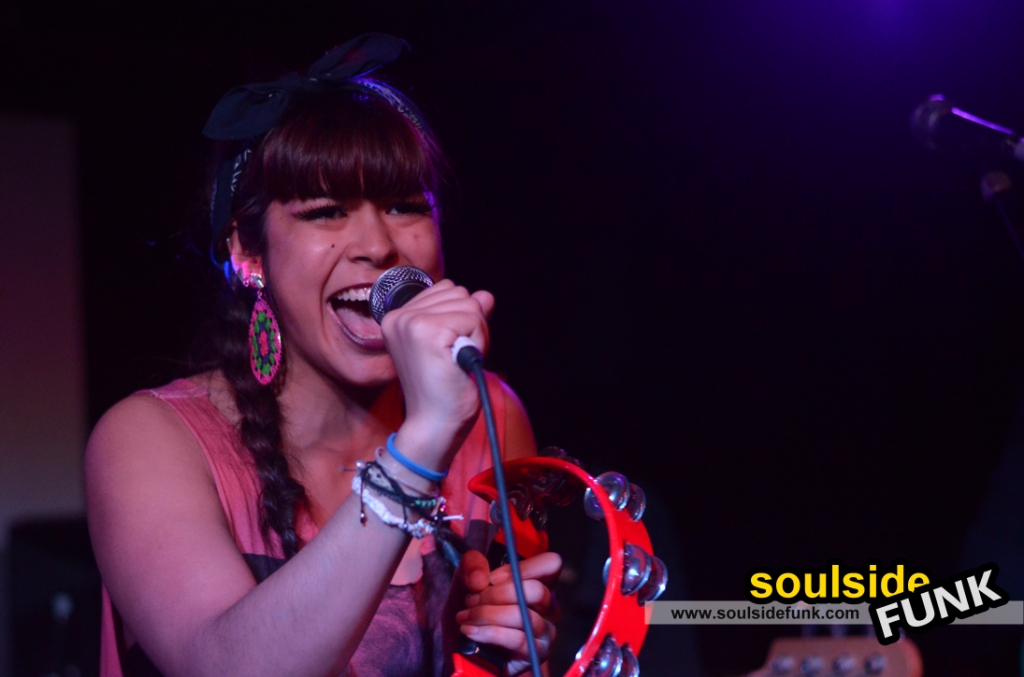 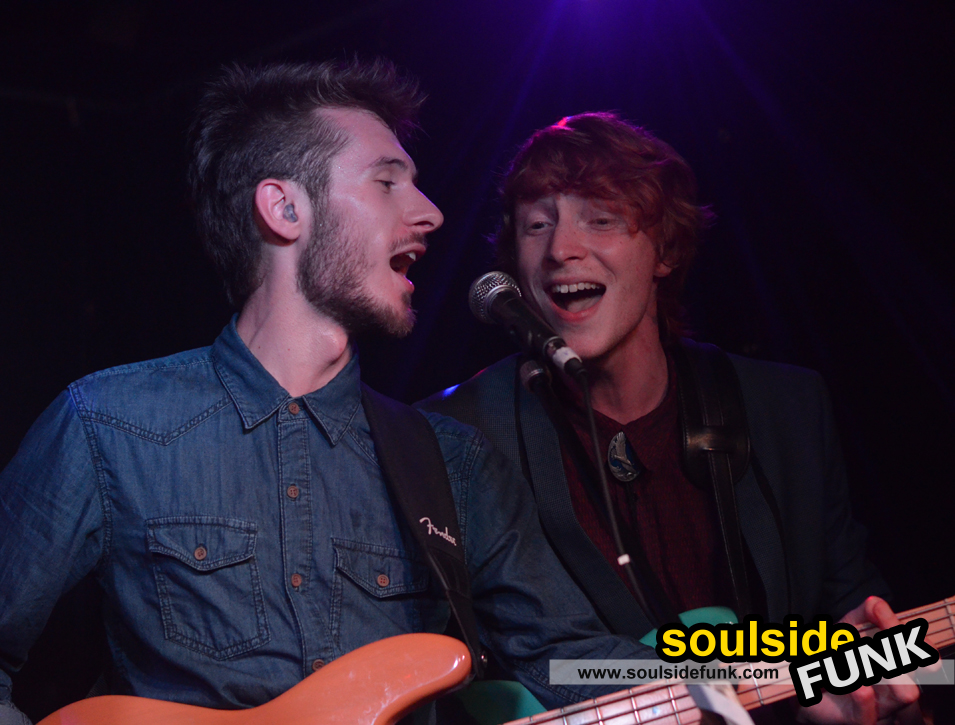 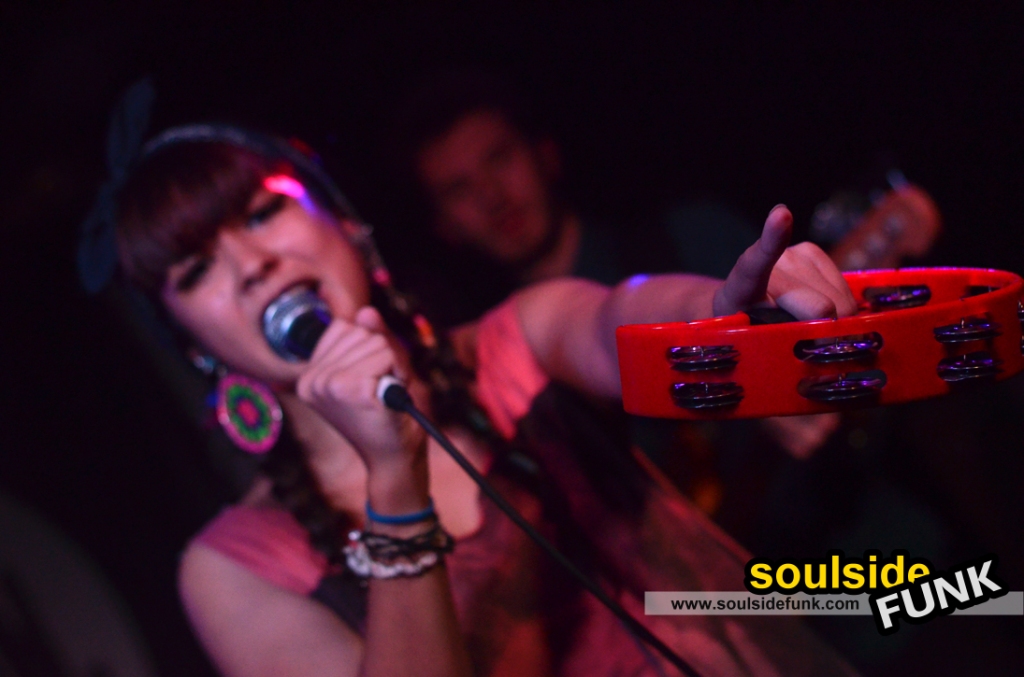 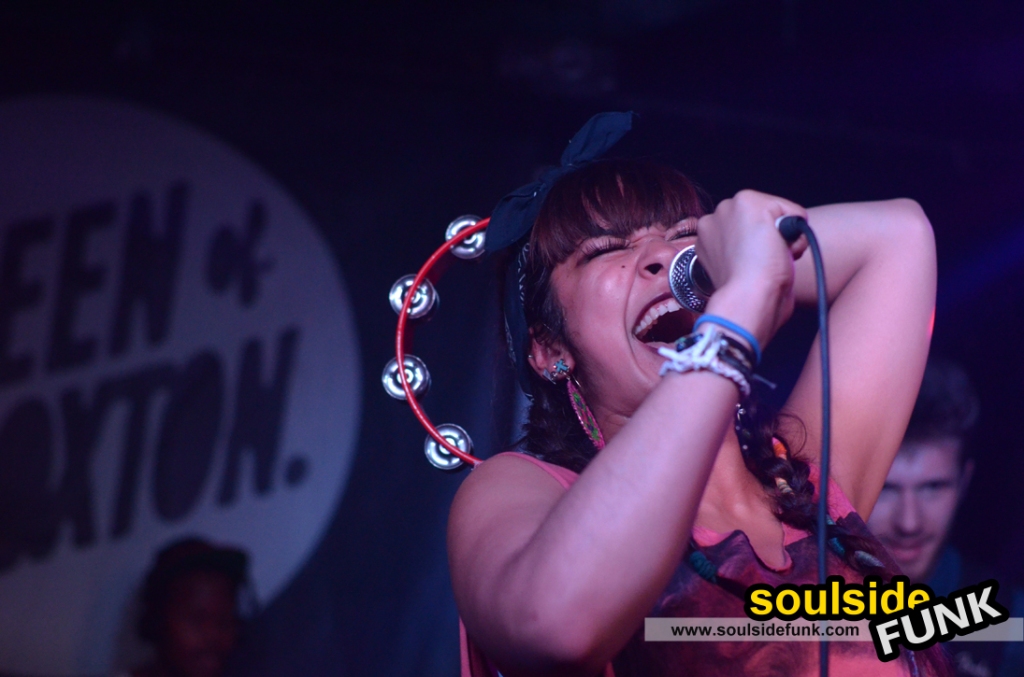 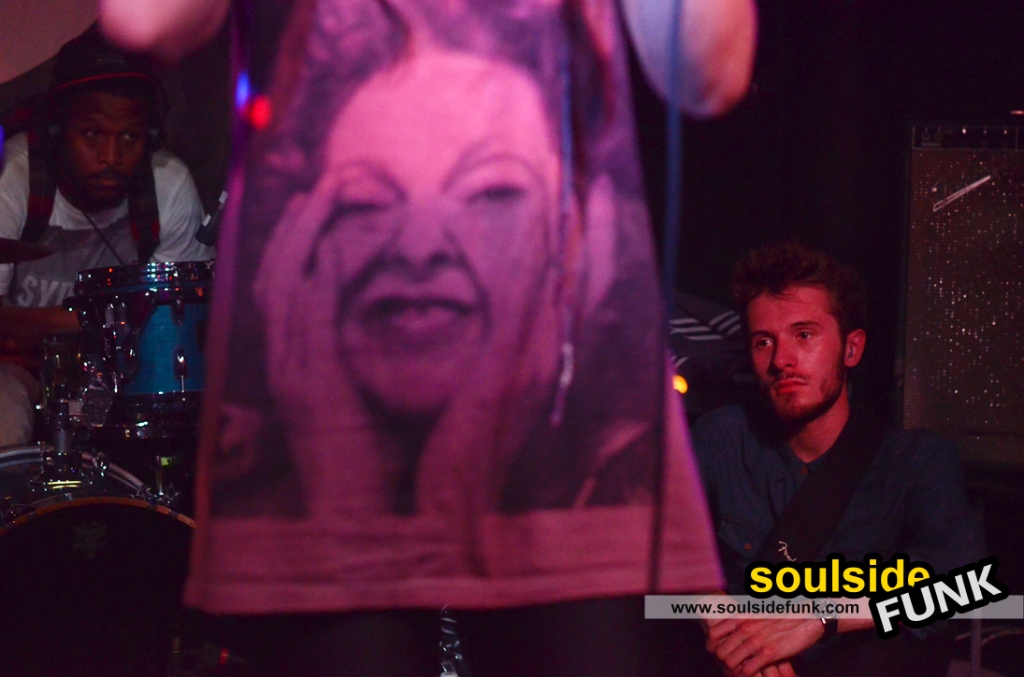 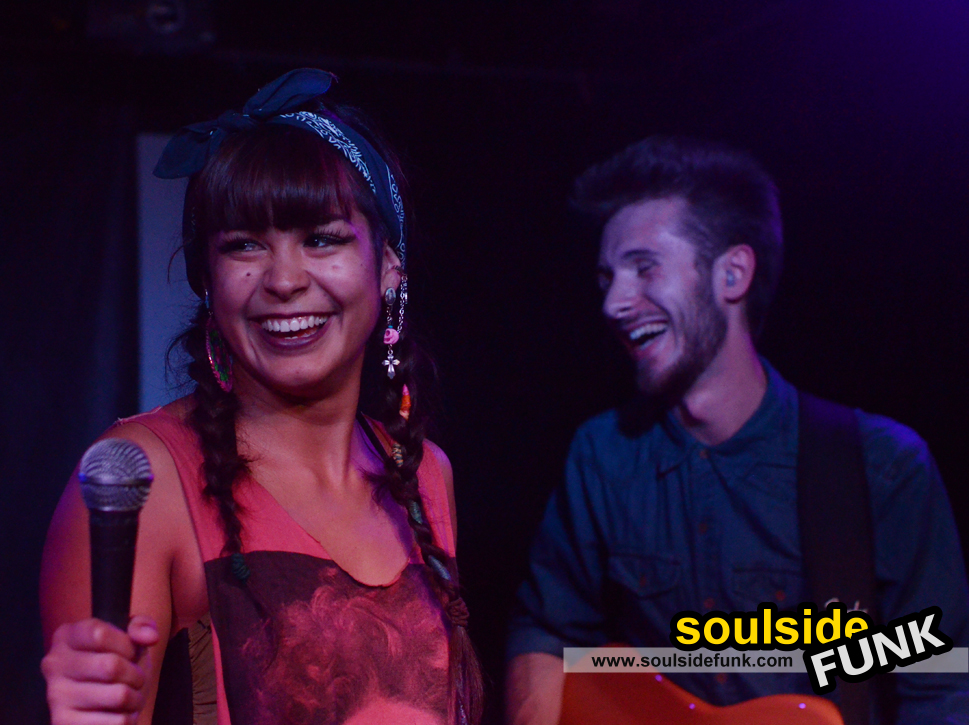 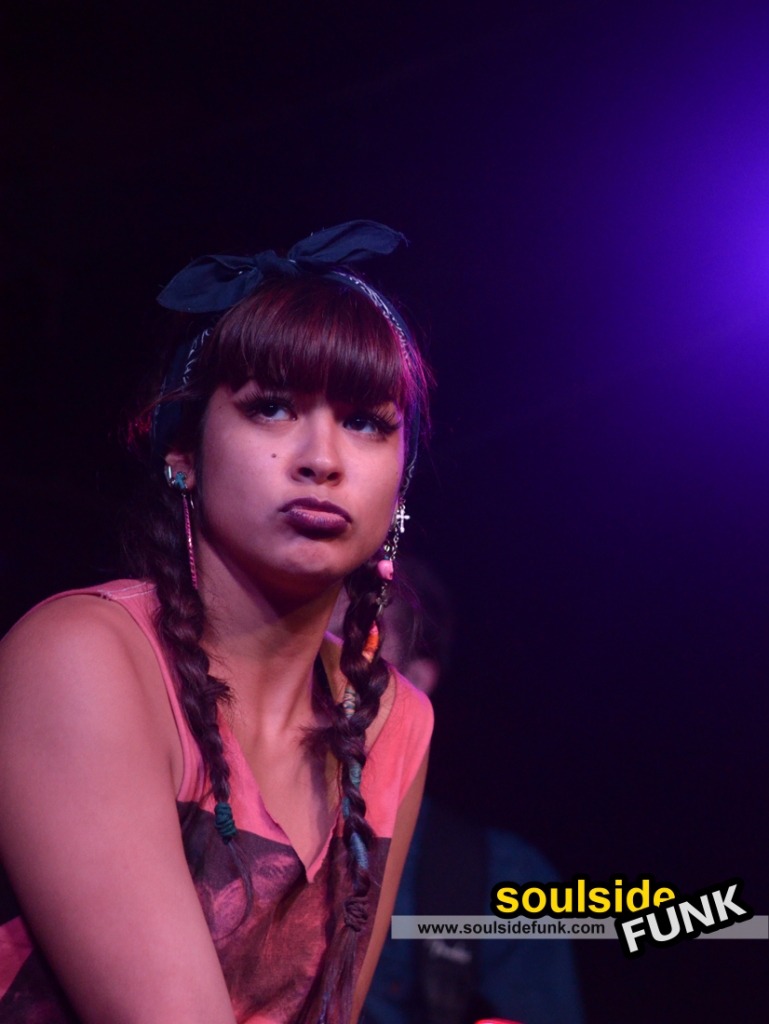