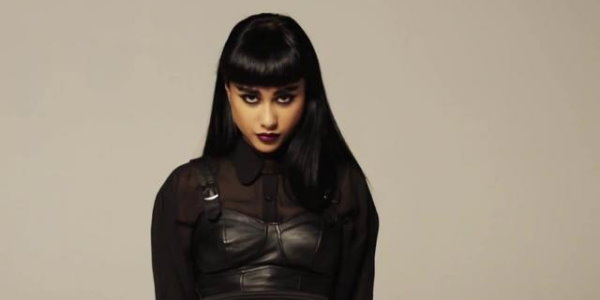 Quentin Taratino and David Lynch’s musical love child has left the quirky Joan Rivers style humour at home for this prelude to her second album.   This is a hard-hitting piece of pop-music; powerful, aggressive, dark, and sets her up nicely for 2013.

Natalia Kills is an artist I love, her songs are full of quirky (and sometimes materialistic) black humour  which draws you in making for a thought-provoking and entertaining listen.  It is a real shame her label in UK just did not seem to support the release of The Perfectionist because it’s an album a lot more people should have heard.  My fingers are firmly crossed for at least a couple of gigs in the UK next year (which I find out about as these things sometimes fly past me) because she is near the top of the “must see live list”.  Very much looking forward to the next album to see which part of her beautifully dark mind is on display next. 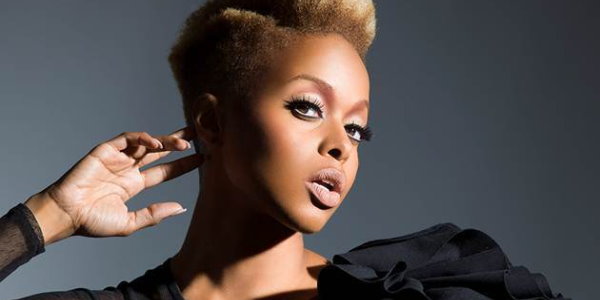 Chrisette Michele – Can The Cool Be Loved

This is one of those indie R&B tunes which have popped up throughout 2012 to add some spice to a genre which can easily get stale without invention and creativity.  In the same vein as Solange’s recent collaboration with Dev Hynes this a great piece of alternative R&B.  Chrisette’s distinctive voice adds a nice retro flair to a progressively chilled beat.   Like this a lot.  The whole of her Audrey Hepburn mixtape is still available as a free download over at DatPiff.  Well worth a download. 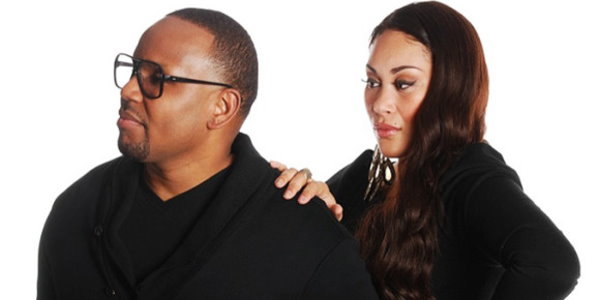 Couldn’t end the year without a certified anthem for the lovers; complete with cheesy video.  Avant and Keke trade verses on just what in means to be in love with that perfect someone.  Hold your lovers closes, pop some champagne, make some babies, it is just that kind of record.  Forward it on to a loved to brighten their day (sunshine is definitely needed across London Town this morning).  Who says music this romantic needs to be confined to February 14th and it’ll probably make its way on to more than a few “first dance” shortlists in the years to come.  By the way, Keke’s dress and ‘assets’… daaaaaamn – she knew what she was doing, lol!

It wouldn’t be the end of the year without the Skillz Rap-Up. It has been going over a decade now (first one was 2002) and looking back across the years they serve as a history of modern day hip-hop like no other.  I’m sure the first Rap-Up was done for a bit of fun and he did not realise what he was about embark on…I hope he gets the highest accolade in hip-hop possible for delivering this seminal series.  I do not think there is another MC out there could have achieved what Skillz has with this body of work and I think the whole hip-hop community should treasure him for it.

Apparently this is the last rap-up we will see, indeed this one doesn’t have the same punch as the others, almost as if delivered less out of love and more out of duty.  After a decade of highly entertaining accounts of the year, Skillz can hang his cap over his mic over this chapter of his career with his head held astronomically high.  Thank you. 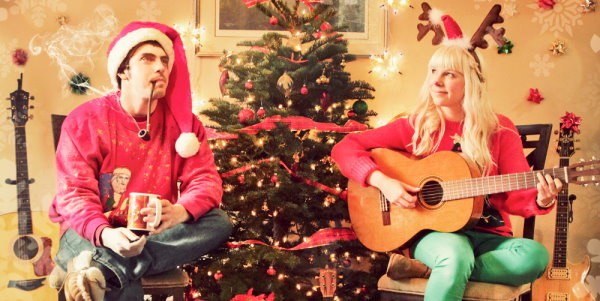 Just for the heck of it, thought i’d post up my favourite Christmas song (and Christmas album) this year.  Little known, and folk singer Cara Alboucq has crafted a genius cover of Baby It’s Cold Outside.  The whole album (available for pay whatever you want download at Bandcamp) is a triumphant ode to Christmas which will be played in my household for many years to come.