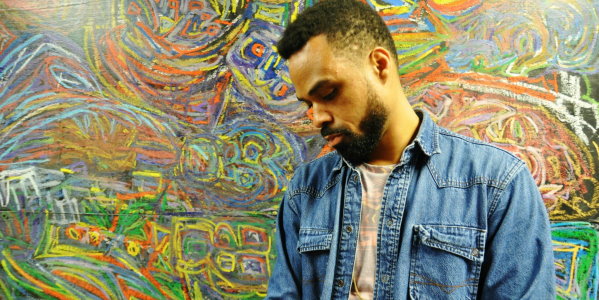 Bilal – Back To Love

Great to see Bilal back and this is a super-funky piece of Neo-Soul which just has a super-funked-out vibe.  It is everything you’d expect from Bilal which is a great things; when things work… they work don’t change them 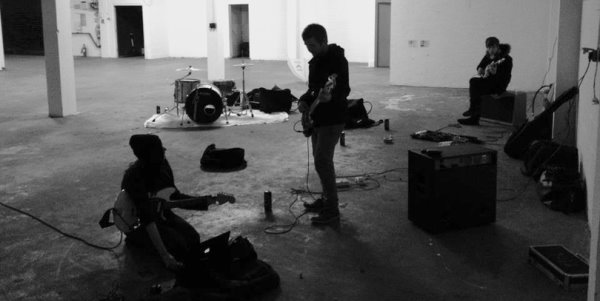 One of the best indie tracks I have heard in a while.  A smooth and laid back track with soaring vocals and hypnotic guitars.  Great records (and available for free over on their Bandcamp).

I love with Hip-Hop and Nu-Soul fuse effortlessly; big boom bap beat with super smooth vocals.  Take note, because this is how you do it properly.  Arima’s vocals and carefree and Blu’s verse is as laid-back as the beat and every bit as tight as Arima Ederra’s vocals.  Great record. 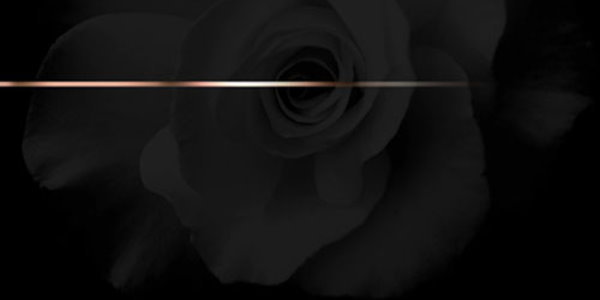 K Roosvelt – So What

Every bit as sparse and emotive at the Weeknd, K Roosvelt’s So What is a gorgeous record.

At the turn of the century when P!nk released her debut album is was very much an R&B affair.  However over the years she drifted towards a more pop-rock sound and this is where she found her voice and made her best music.

In many ways, this song by Brooke Valentine shows her flexing her pop rock muscles… and you know what, they have the potential to be pretty darn strong.  She seems comfortable and sounds as good (if not better) as she did on Girl Fight.  I really hope she works on this kind of sound more because the edginess and dark-side add a bit more flavour.  It’s by no means the finished article, however the foundations this record lays feel very promising.

Yes, doing so would take her to a whole new audience and well out of her comfort zone – still its not like she’s selling millions at the moment and moving in this direction may just be what she needs to break through.  Then again, this song did take a long time to find me so she’s probably given up on the pop-rock thing already, lol.  Eitherway, this should be going down as a great experiment.