Start A Riot, in my humble opinion, was the best song of 2012 by a country mile.  Ever since I first head it I have been vying to see Jetta perform in the face of major adversity from the gig going Gods who seemed to ensure scheduled shows whenever I was outside of the UK or had unmovable events.  Wednesday night however they were smiling as I finally got chance to experience Jetta live albeit long overdue!

She came out flying, kicking off the set with a roaring rendition of Start A Riot; get the tune everyone knows out of the way first – good plan.  (Whilst not expecting her to start with it) I knew she would put in a suitably epic rendition of the record.  Indeed it met and exceeded my expectations powerful, punchy and atmospheric.  The show came alive even more as she played through the songs which were new to me.

Jetta definitely has a more indie/rock sound that I was expecting and subsequent  added kick was  more than a pleasant surprise.

Like A Stone (I’m guessing at song names by the way),  was a love song with a powerful edge and pacy guitars.  The whole set had an abundance of energy, Hear Me Now and Thunderball also seemed to embody fierce characteristics which made for an exciting listen.
Her vocals sound pleasingly raw against the harder edged sound  making for quite an electrifying and racy listen.  As she writes more songs it sets up a interesting opportunity to really surprise with a few XX style laidback and emotive ballads.

The show as a whole left me with one major question; when is more music coming?  All the songs she played are crying out to be to be recorded – I need an EP, a B-Side… something!  Another show is also needed because there seems to be so much in this girl’s tank that we’ve only scratched the surface.

Last night was a great mini-set and fitting introduction to someone I am sure (on the evidence of the records from last night) will become one of my favourite artists.  Fierce, impassioned and full of fire, Jetta is someone to keep a very close eye for the future. 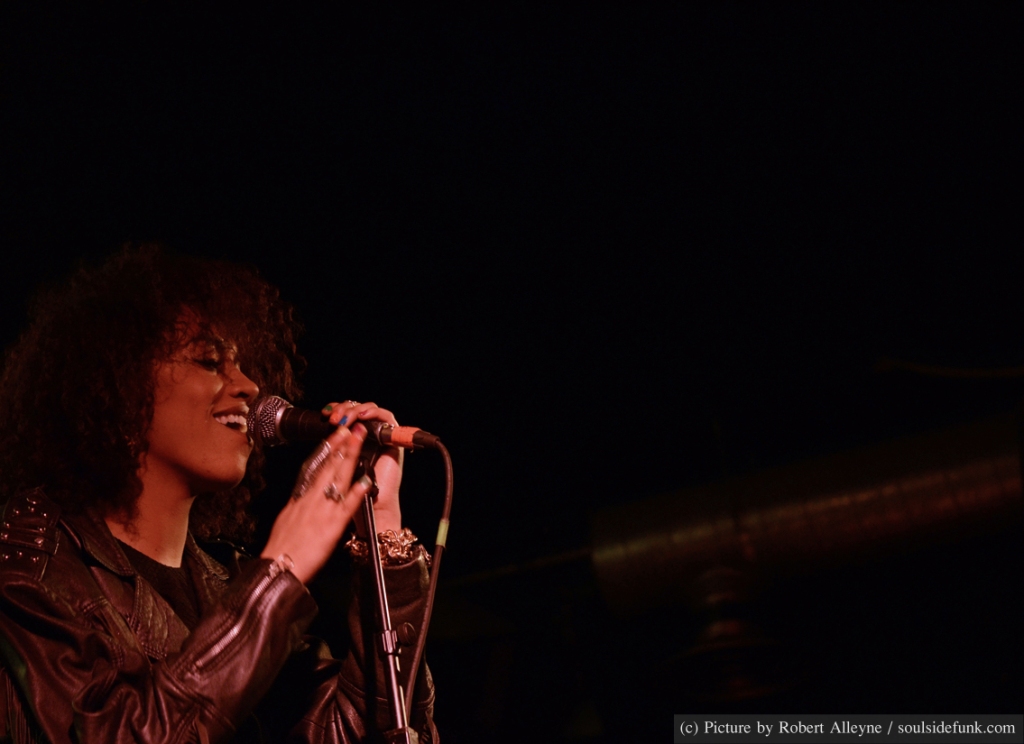 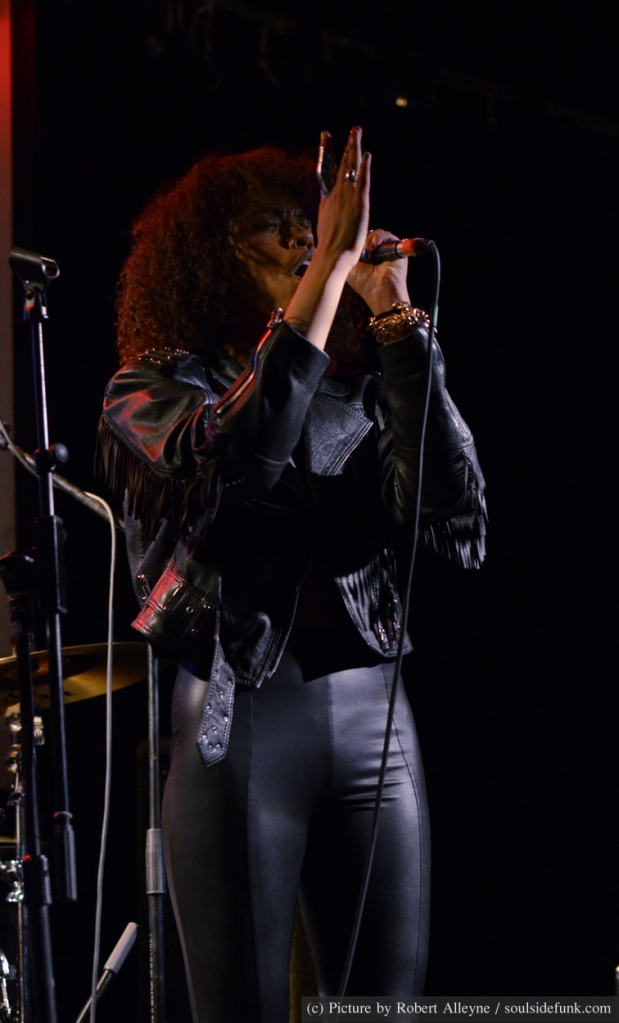