At the end of Feb., the draw of Jetta was too much to keep me away so I finally went and checked out Gold Dust again, the monthly night at Hoxton Square Bar & Kitchen showcasing new talent. Jetta was the main reason I went, however the other two performers definitely deserve a mention… so in order of appearance (with Jetta sandwiched in between)…

Bebe Black is an interesting character singing electro-pop with a hint of the dark-side.  Some records really worked well; Never Forget, 3 O’Clock and Bones all stuck with me.  She’s not the finished article yet, however these nights are not about that, they are about finding exciting potential which Ms. Black has a ton of.  With La Roux releasing new music this year it may be a good time for the electro-sound again, and I hope Bebe can cut through.  Looking forward to seeing her perform again later in the year 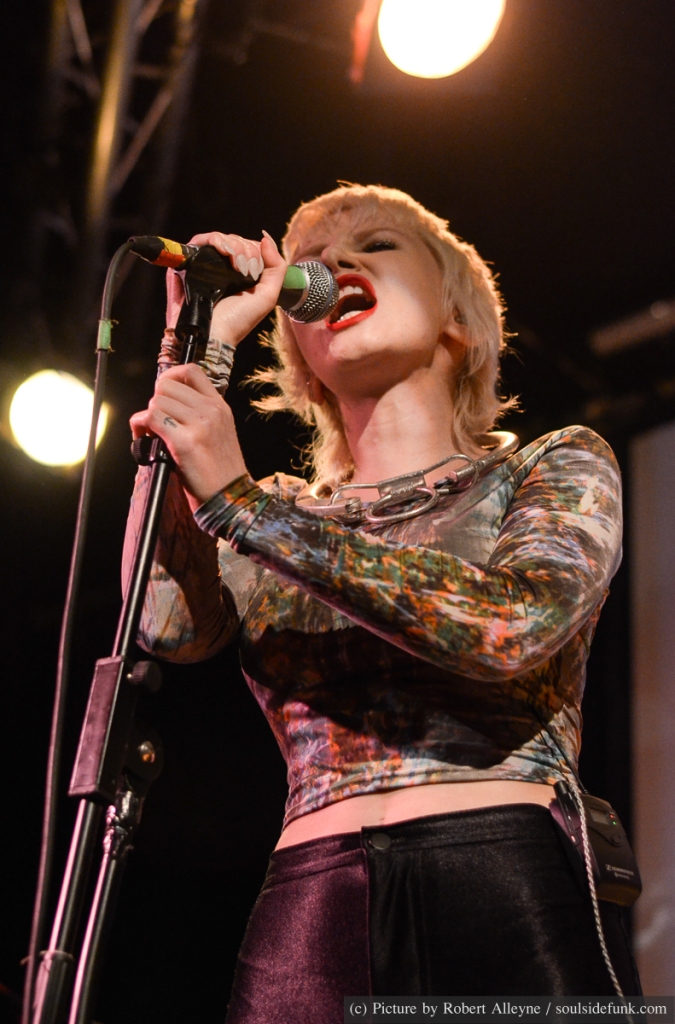 Ryan Keen is a supremely talented individual.  Playing with his guitar in hand his songs were sharp and his voice sweet.  I could have listened to him all night such is the diversity of his songs.

He does throw up an interesting conundrum in my opinion, one I have been seeing more and more in the folk arena recently.  It is a problem reminiscent of Hip-Hop during the late 90s, when the most talented rappers were losing out to more ‘commercially viable’ ones.

Folk music seems to be experiencing similar issues at the moment.  Man with a guitar rarely breaks in the mainstream so many of the most talented artists are left with two options; dial up and layer the production for a hope of cut through to the mainstream and get the recognition their talents deserve, or stay true to the origins of the music but run the risk of being too niche for the shows and tours their talent warrants.

It is never that easy to just decide “hey I am going to go mainstream,” because more often than not it fails and you end up losing the following you had originally and gaining very few new ones on the way.  It is more about working in just enough to stay true to your origins while making yourself accessible.  I think Gabrielle Aplin is doing a good job of this at the moment.  You can hear the development in her music, however the changes have been subtle.  The there’s always the “selling out” bile the musos will spit at you (but that’s another issue all together).

My experience of folk music is that it is a largely rural experience with roots in smaller villages and towns.  Problem is that while those dwelling in towns and cities like the odd YouTube video of man with guitar (and the influential radio stations too) many will see it as a novelty.  Countryside sales alone will not deliver the Gold album… and I’ve digresses massively.

Ryan clearly has the talent and hopefully the world will get to experience these.  It’ll be interesting to watch how his career and music develops in the coming months. 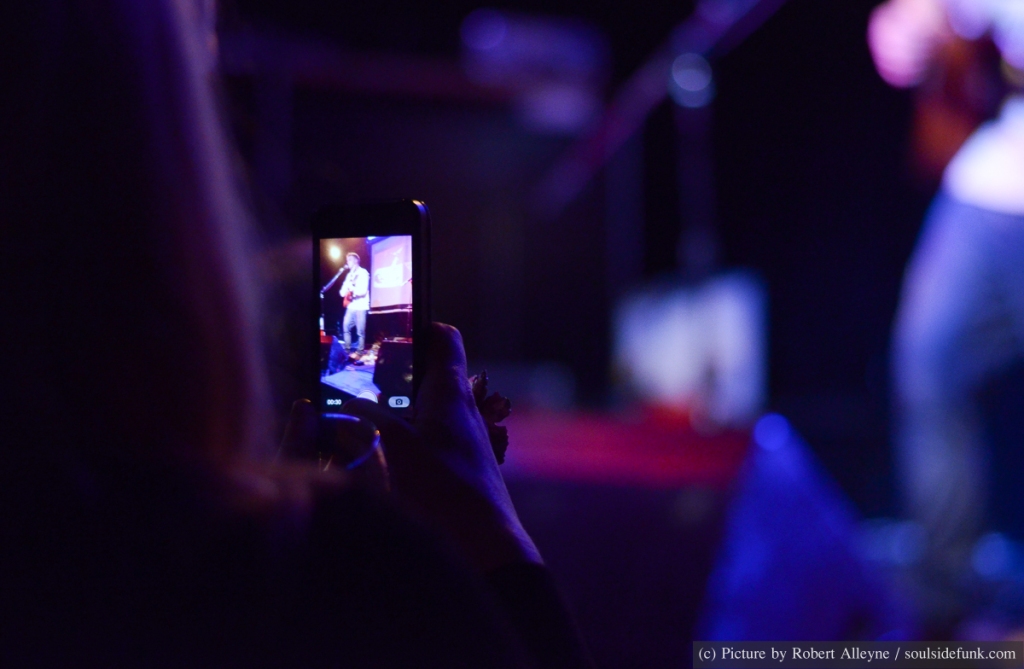 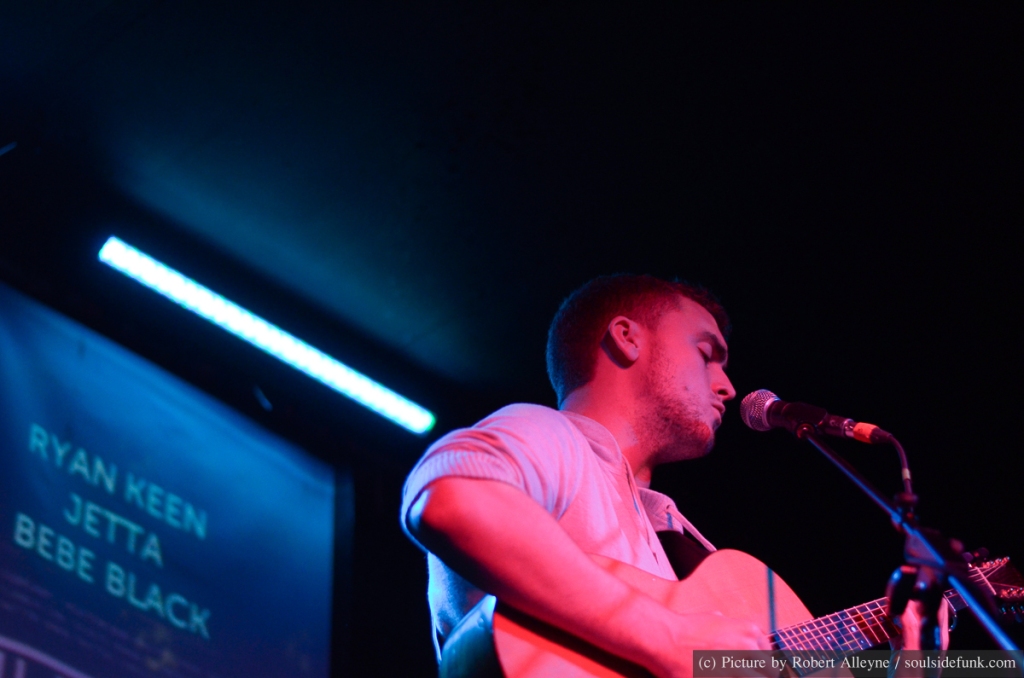 Overall a good night at Gold Dust with three very diverse acts all with something unique to offer the music scene.  It is going to be great to see how Bebe Black, Jetta and Ryan Keen develop over the coming months and years because all of them have the potential be become a ‘big deal,’ and all of them will need to take a different route and make different decisions to get there.