I have very fond memories of summers spent cooling out in Hyde Park while listening to live music with a beer in hand.  However, 2012 saw Hyde Park bit of a battering from both the number of people through its gates thanks to the Olympics, and the oh so predictably wet British Summer.  After seeing photos from Wireless I had no idea how they were going to get grass back in time for the Olympics to start.

By the time I visited Hyde Park for the Olympic Torch Relay Finale in July the grass had already been replaced with wood chippings. 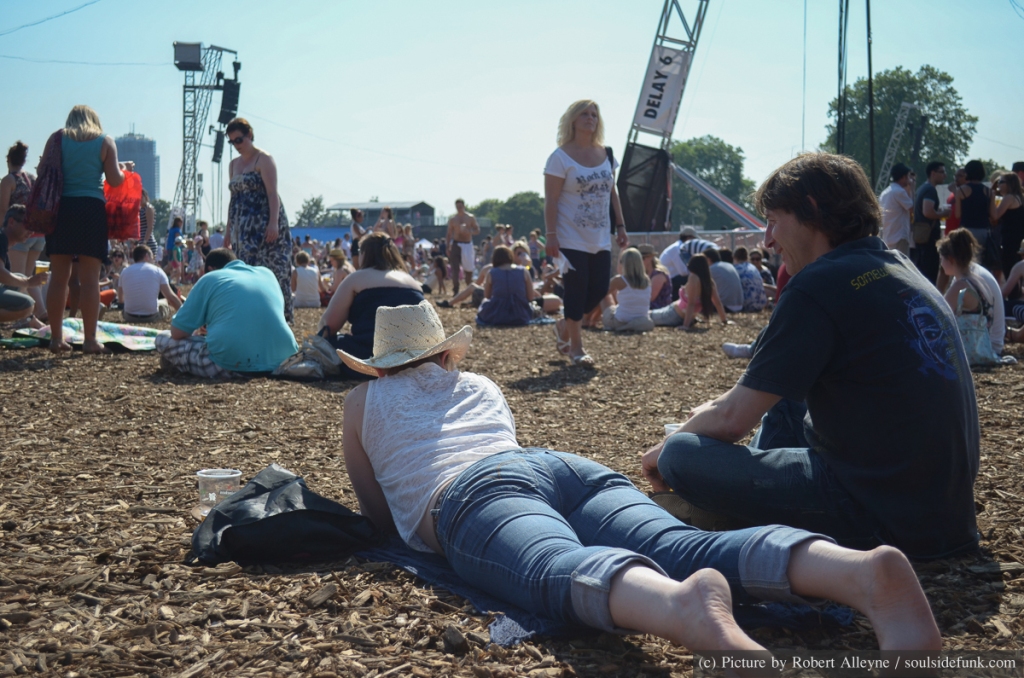 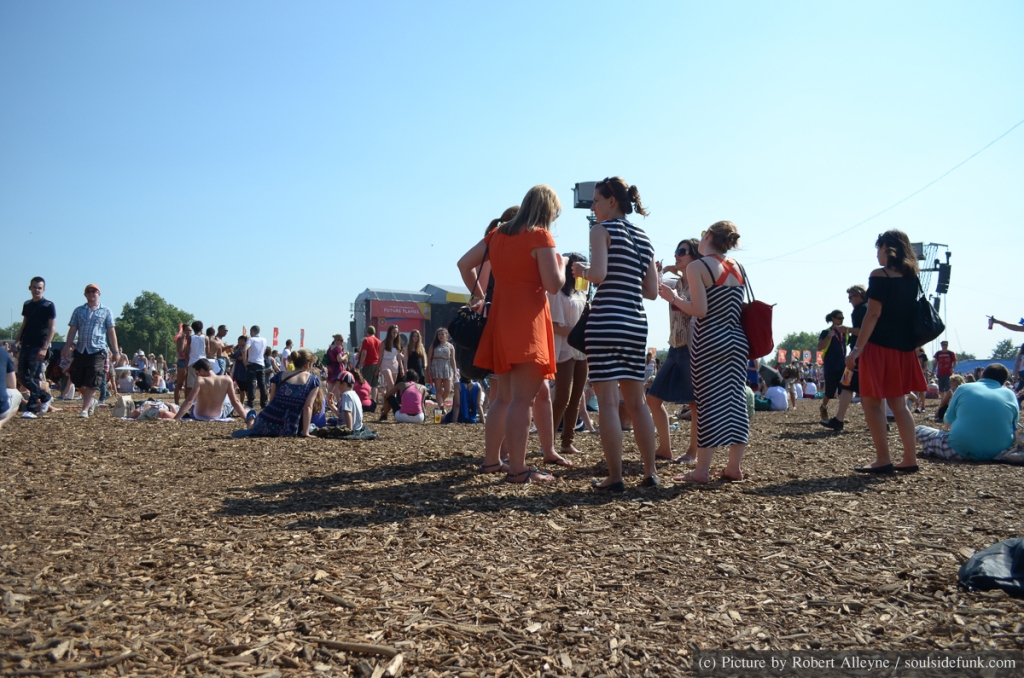 About 8 months later I decided to have a wonder down to Hyde Park to see how it was doing following the beating it took last summer.  I visited the park on two days (one predictably wet) and below is what I saw of the current regeneration of the park. 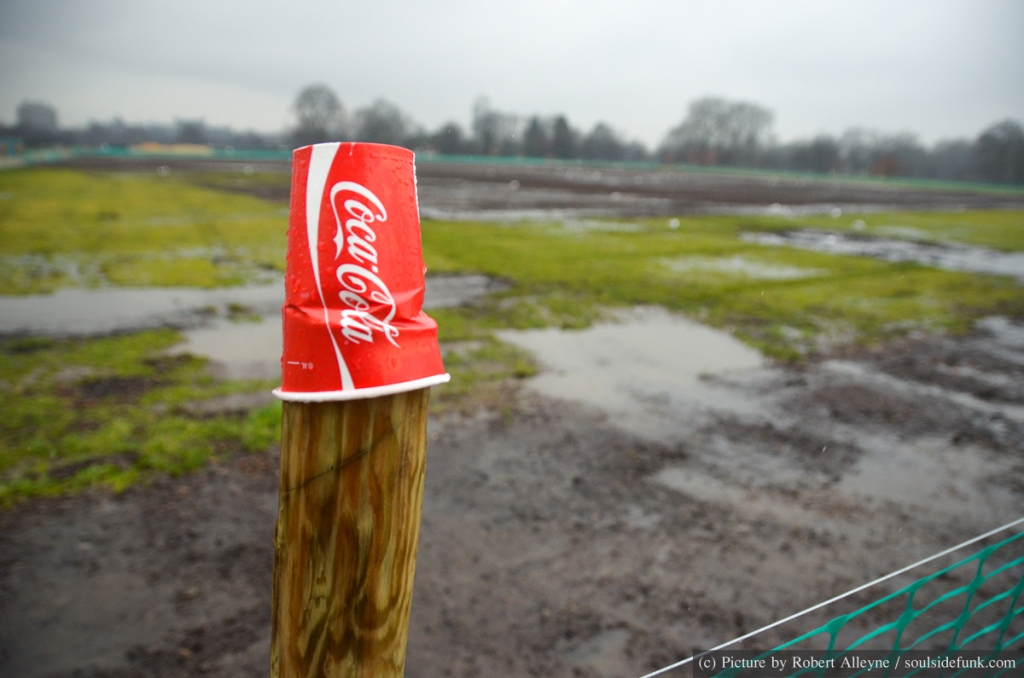 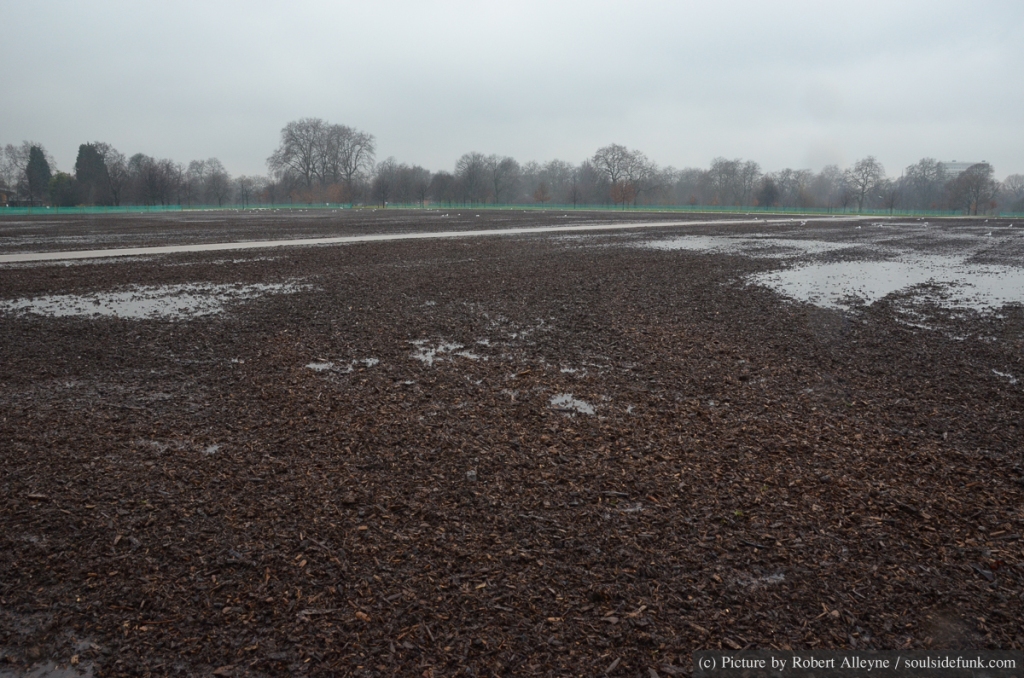