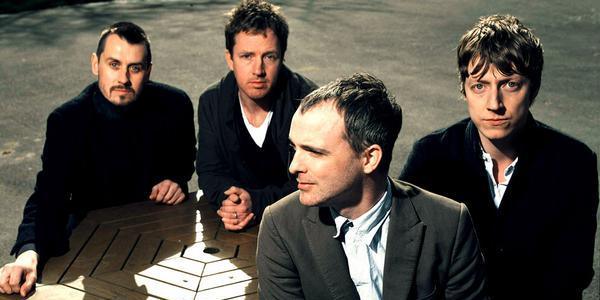 Travis – Where You Stand

I still remember the first time I ever heard Travis, its a crystal clear memory.  It was July 2nd 2005, a glorious summer day.  Given the weather I decided to take the scenic route back from my sister’s place up in Huddersfield.  It there, whilst twisting and turning through the narrow Peak District roads that we turned on the radio.  July 2nd 2005, was Live8, and we happened to turn on the radio just as Travis, a band I had never heard before took the stage.  It was magical and upon hearing the performance I was hooked.

I remember heading home, ordering The Man Who because I recognised the album artwork and then not looking back.
Their latest single, Where You Stand, their first in what feels like forever, is a great record and captures everything I originally loved about the band.

Performances can really define your life and what should have been a mundane drive through the countryside on a summer’s afternoon will be forever etched in my memory purely for having been blessed to hear a short performance from a  band I had never heard of. 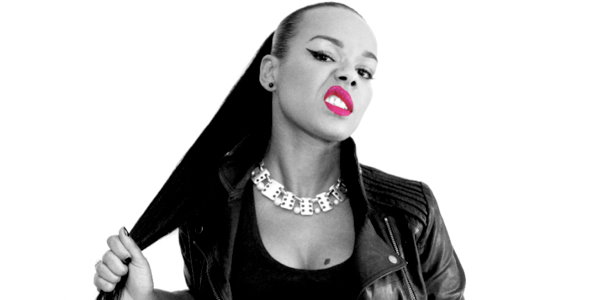 This record is fierce.

The beat is venomously gritty, and pounds your speakers in to submission.  Phreeda’s flow is fitting with enough fluidity to float over such a brazen beat.  Not sure exactly what happens in the video mind you, all turns at bit sinister at the end…

Good lyricism is hard to find these days so it is always refreshing to hear J-Live release new music.  With his exceptionally gifted lyrical skills this is hip-hop in its purest form.  One to restore a little faith in to what is slowly becoming a lost art.