The last time I heard Frank Hamilton was about back in 2008/09 when I fell in love with You, Your Cat and Me.  If I am being honest, I had thought he had given up on music until I was browsing on the Barfly website and saw his name on a line-up.  I had to do a double take and quick background check to make sure it was the same guy.

Picked up a ticket and went down last week feeling all nostalgic.  Turns out he spent 2012 releasing one song a week for a whole year (and I still missed it)!  I liked the performance.  The band really helped deliver somewhat gentle songs with real impact.  Birds, and Flaws & Ceilings were the stand-out tracks  The latter being one of those slightly quirky yet heartbreakingly melancholy songs only great folk music can deliver.  He’s on tour in the autumn, well worth checking out!

Was also the first time I’ve ever tried to take pictures in Barfly and definitely a steep learning curve on that front (the joys of learning).  Looking forward to heading back there though.  Think I am getting obsessed with using black and white for shooting gigs.  Need to challenge myself to use colour soon… not committing because I like the B&W a little too much at the moment!

Best thing though… they are still selling the “You, Your Cat and Me” t-shirts!  If your down at Lovebox on Friday there is a very strong chance you’ll spot me wearing it with pride (and carrying on like a fool)! 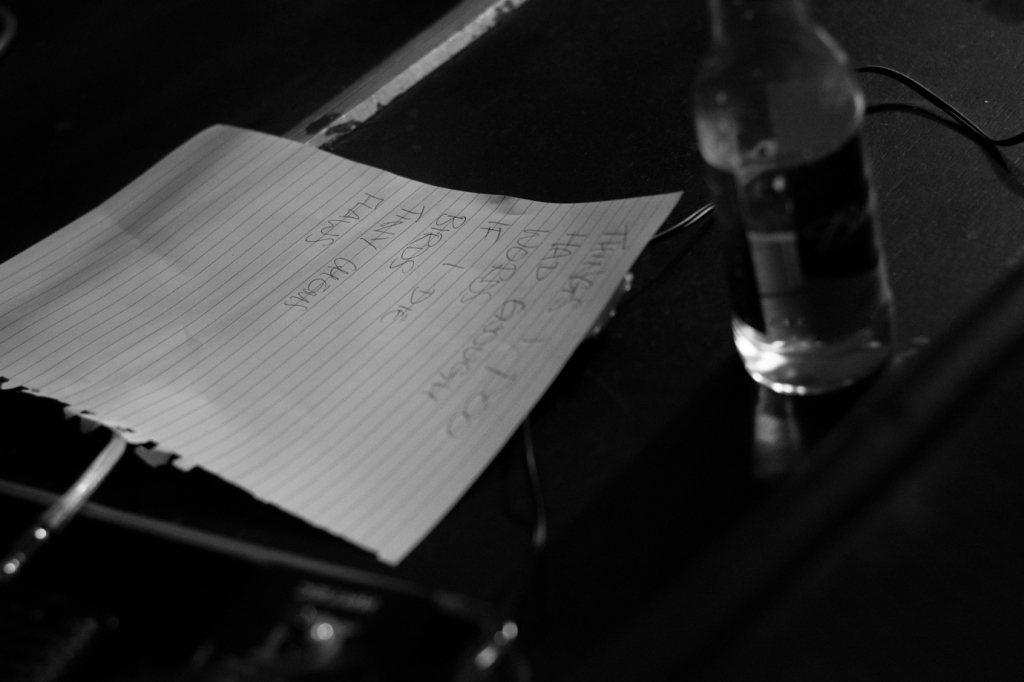 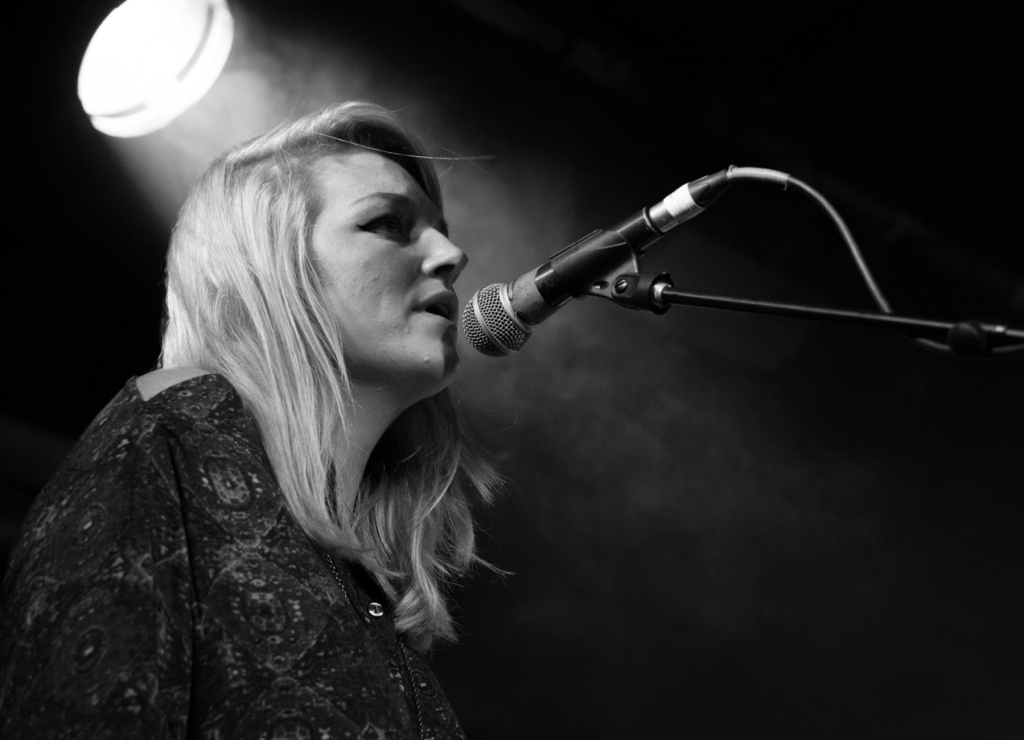 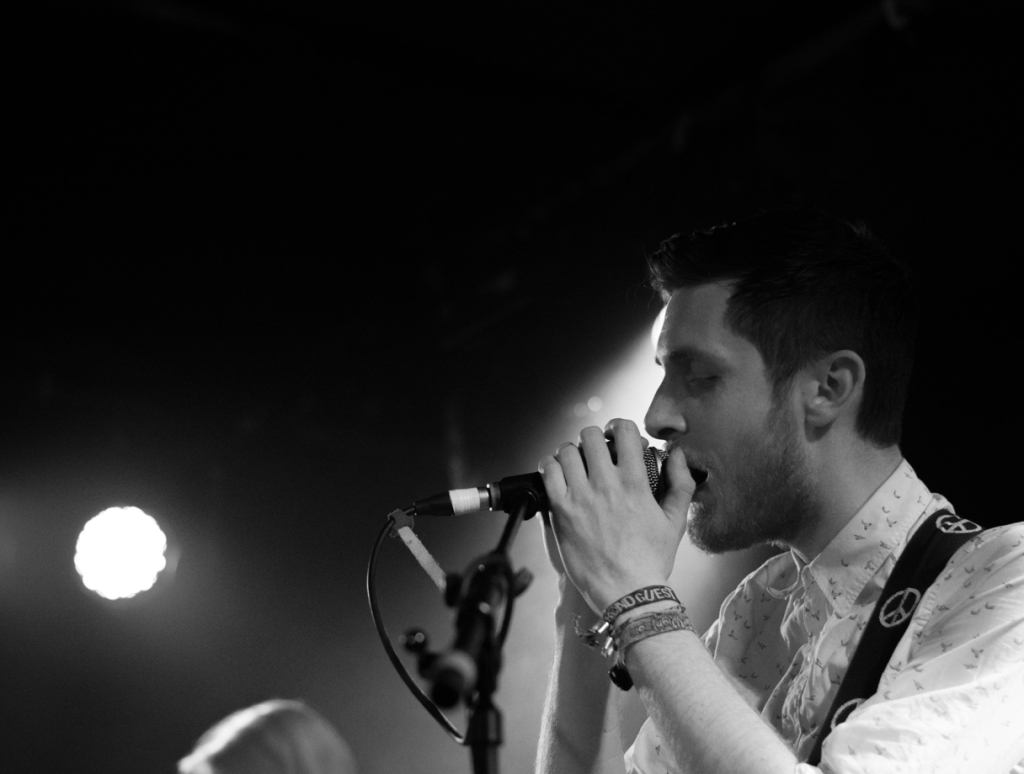