I always has a feeling there was something a bit special about Lulu James.  There is a certain air of mystery wrapped in to her electro-pop which keeps you guessing about what she’ll do next.  Her show at St. Pancras Old Church was testament to this; at times obscure and at times quite exhilarating.

Lulu James stepping on to stage in a cloak, with chain-mail covering her face seemed to fit perfectly with the backdrop.  St Pancras Old Church, which is small enough to be a chapel, is a beautifully old building.  Lulu James’ somewhat baroque styling (to start with) raised imagery of yesteryear.  Her face fully covered, it  all seemed a bit cloak and dagger.  Thankfully, half-way through she did pop off stage for a quick costume break to reveal a gaga-esque bodysuit and her beautiful face.

The highlight of the show was its unexpected diversity.  Recorded her music sounds somewhat dark at times, full of brooding tones and sharp electric sounds.  Live, it is a completely different offering.  Many of the songs were more playful in tone,  refreshed with funky two-step riffs.  At times it was far removed from the recorded version, however the show was all the better for it.

When she wants to turn-on she dark-tones she can and does so with real guile.  This contrast between the darker, more foreboding songs and the lighter, dance tinged numbers kept the hour long set interesting and the crowd guessing.

Lulu James in one for the future, and with her forward looking sound, a singer who will hopefully make an impact in the future.  Apparently she has over 50 songs recorded for her forthcoming debut album, not surprising given the diversity on show here.  Lets hope she picks the right 10 for the final cut… however if all 50 are as good and diverse as the 10 or so we heard in the Old Church, it is a pretty good problem to have! 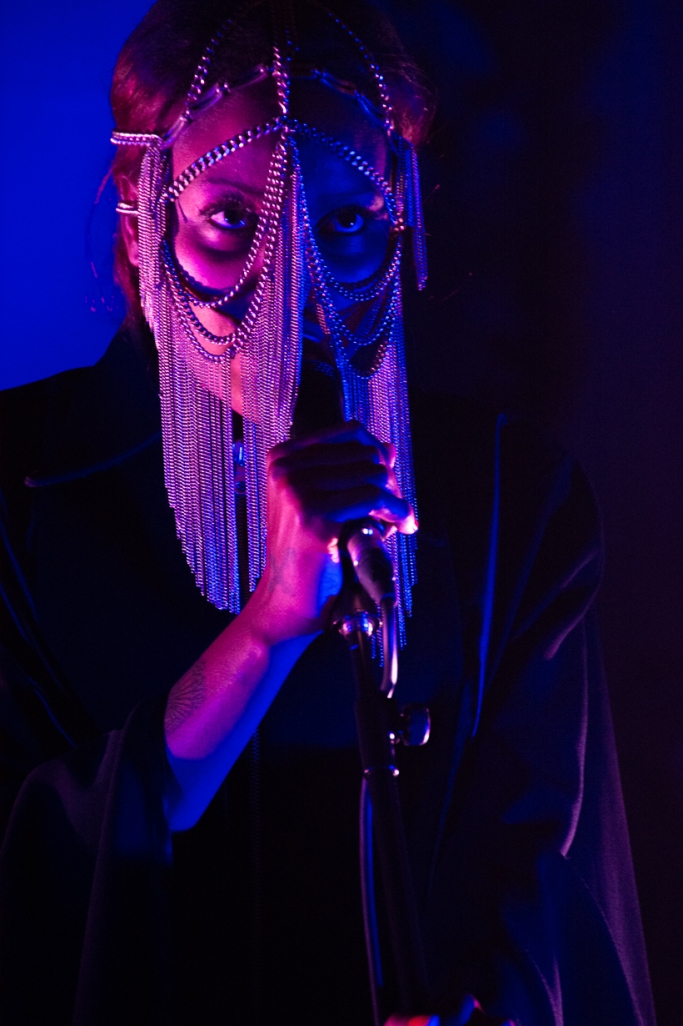 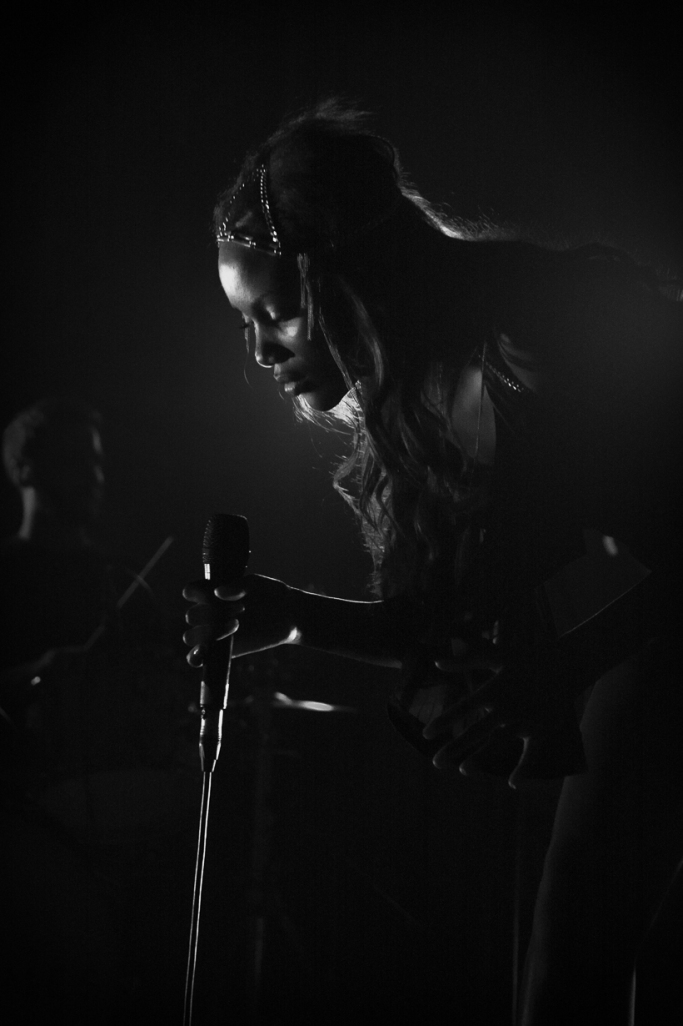 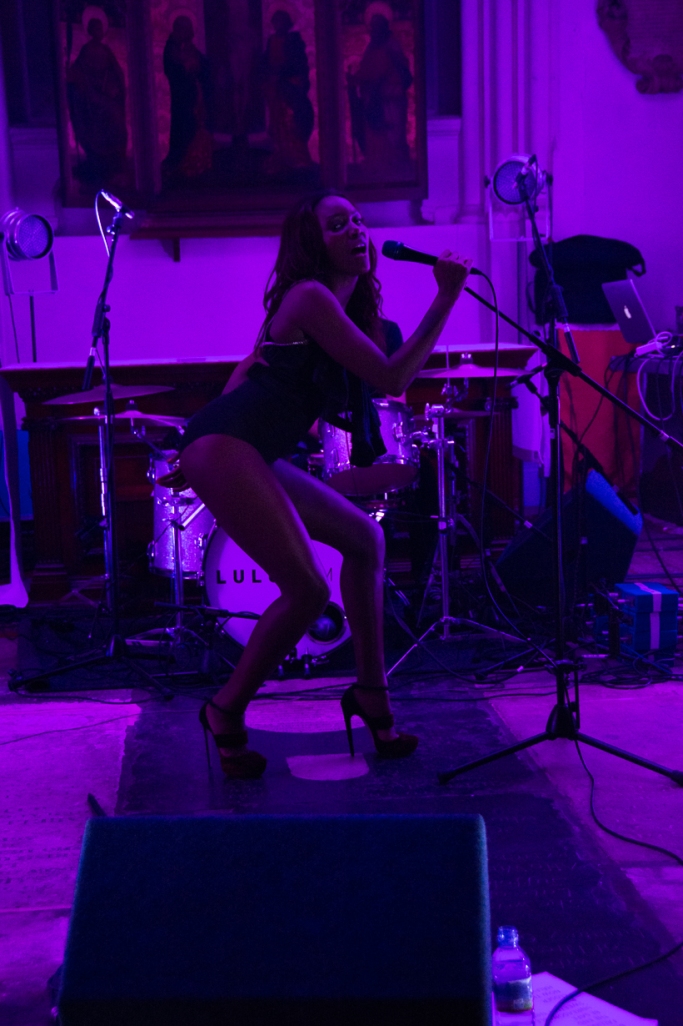