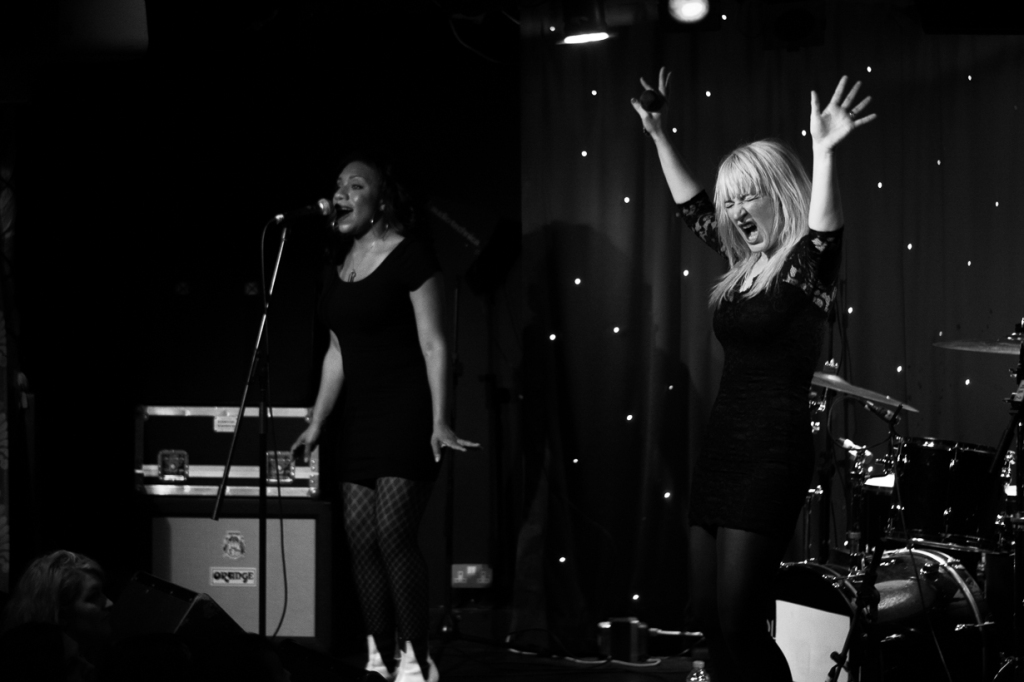 Walking in to Madame Jojos on Monday night was somewhat surreal; no alcohol being served, chaperones taking up the seats to the back with (predominately) teenage girls pinned to the front of the stage.  Singer Chantal Claret was the reason for this unusual concoction inside Madame Jojos and provided playful, energetic, and fun set through her charismatic (and slightly eccentric) personality.

Her sound has a strongly retro rock ‘n’ roll vibe; easy to dance to with an air of rebellion and funk.  It felt like an exploitation era movie and seemed to strongly connect with her mildly-angsty teenage fanbase.  Indeed, this connection with her fanbase helped the performance as she welcomed them in as friends.  Rubbing hair as she sung, asking one to watch her dress did not ride up too much, she has a way of drawing in the audience in and making them feel part of the show.

Midway during her set she jumped off stage, ushered to everyone to sit on the floor and went on to sing from the Madame JoJo floor.  It was a scene almost reminiscent of Jackanory as she sung whilst everyone was hanging on her words.  A song called Gabba Gabba did bring a smile to my face as she even pulled on head-dress for added effect.

Her music does have a darker side to it though; songs about “Jail Bait” and that oh so American topic of guns added a sense of rebelliousness.  At times she felt a character straight out of a Taratino movie.

Without the full band, only drummer and her two backing singers made the journey to London, she still managed to create a bigger sound than expected.  Close your eyes and you would never have known live guitarists were missing.

Throwing back to a bygone era, Chantal Claret makes for an unusual mix of dark American humour, quirkiness and fun.  This all makes for a colourful live show. 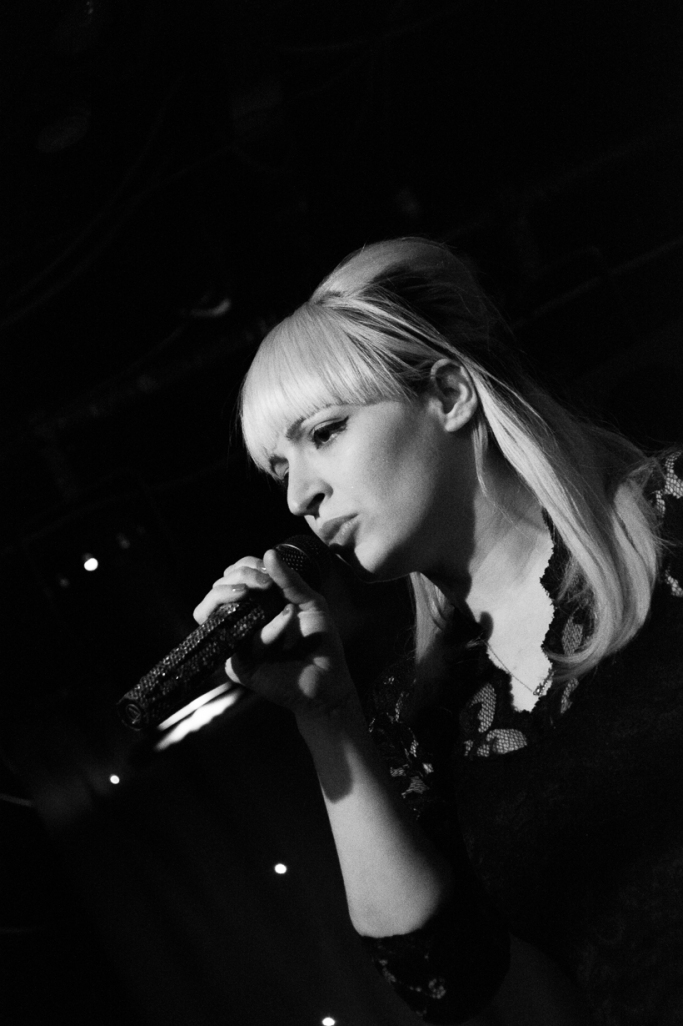 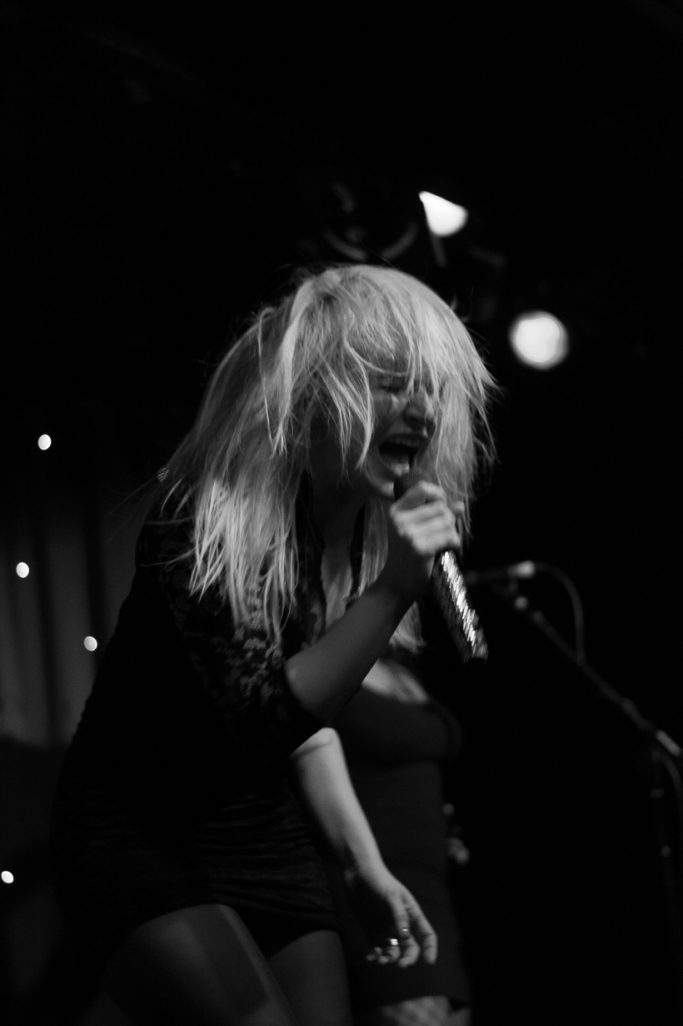 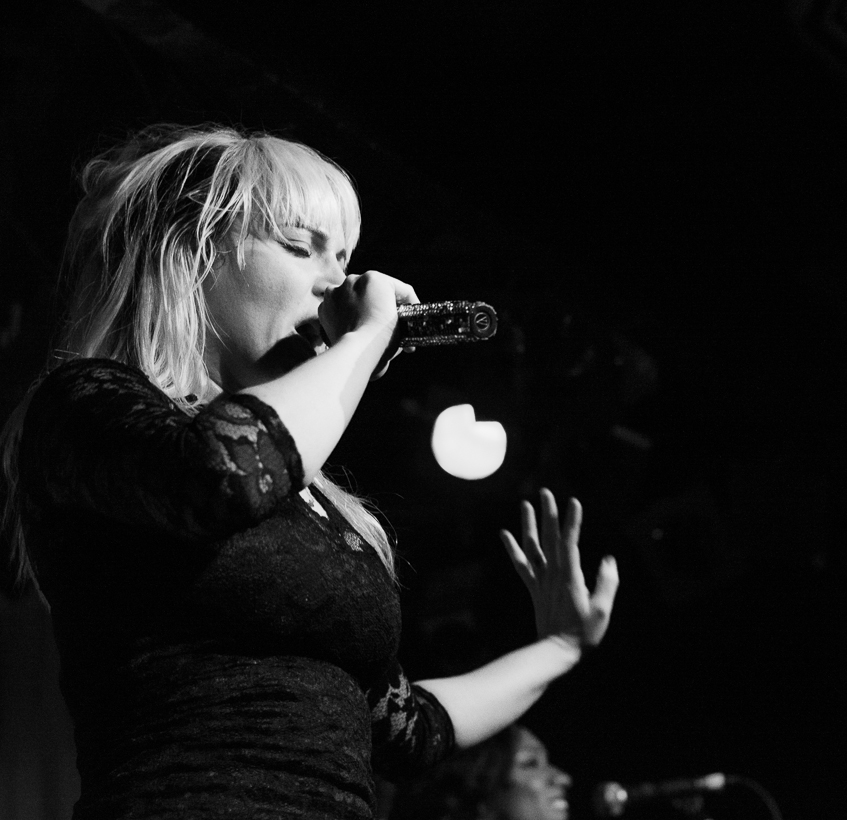 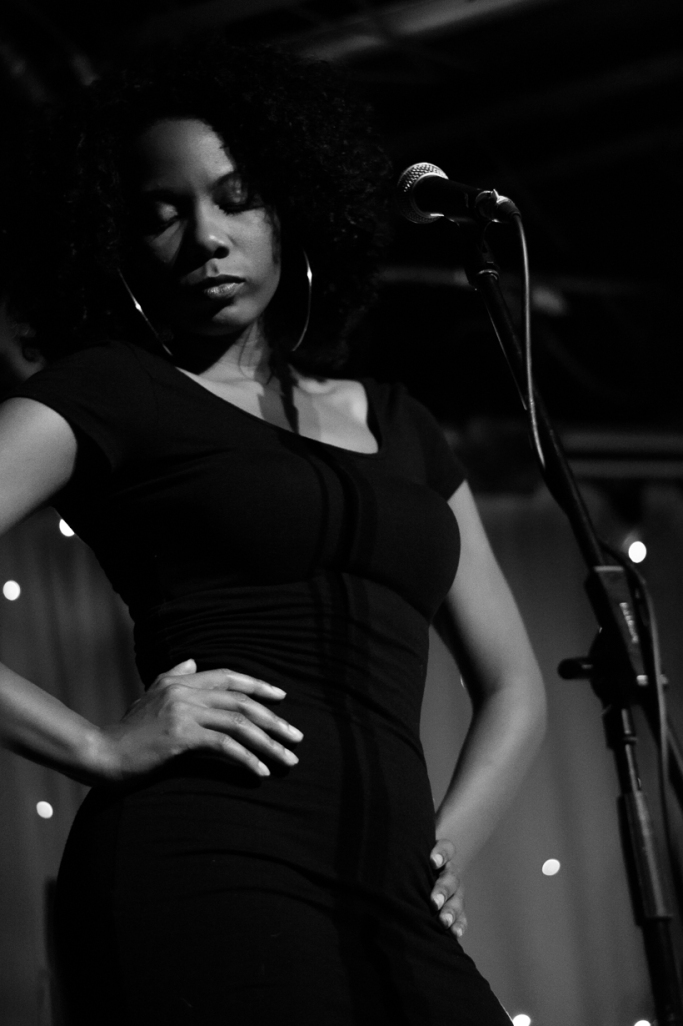