There is that moment between albums when as a music fan you start to worry. The moment when you know a new album is coming and you don’t know what to expect. Then it happens, one of your favourite singers posts some new artwork, changes their profile picture; gone is the carefree, bubbly and fun-loving look exchanged for a dark, moody portrait.

What does this mean? Has the carefree soul music disappeared for some electro-influenced future R&B. Has the uplifting soulful bounce been replaced by melancholy synths…?

Good news is that Tess Henley’s new “visual persona” just represents a singer who is a few years wiser, and probably with a few more years of heartache. The sound had matured, developed and moved on. Wonderland is probably the best track I have heard from her to date bodes incredibly well for the upcoming EP release. 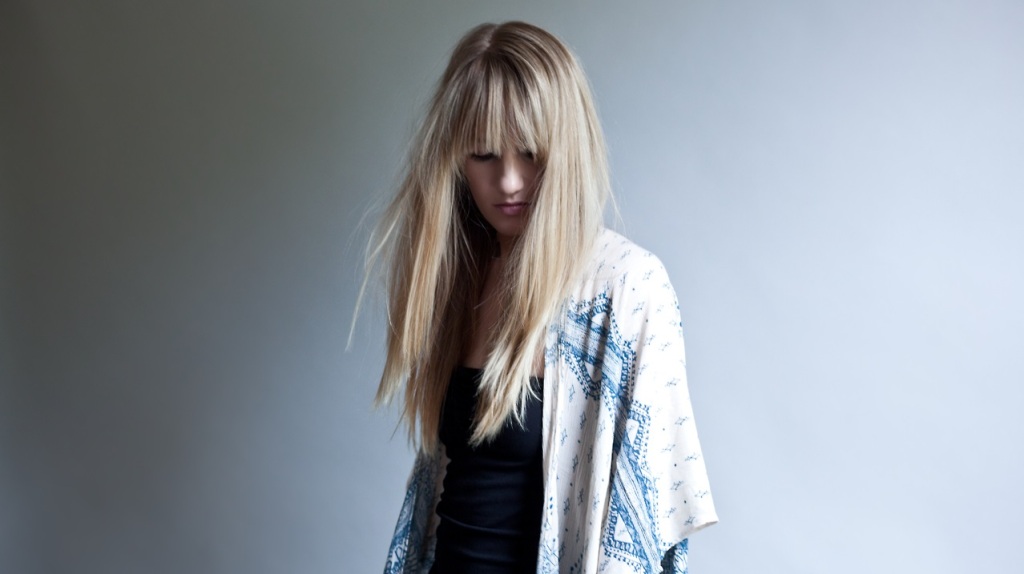 I am very conscious I have written a lot of words about Robyn Sherwell since I re-started blogging again. So when I saw a new tune pop-up on my Soundcloud I vowed not to write anything. People’ll start thinking I’m running the official fan-club or something.

I obviously still gave it a listen and it’s just too f**king good to ignore. This girl is probably my favourite discovery of recent months for good reason. Believe the hype!

“First day of new year / brush off the past / farewell ambition / you never last / hide lovers lost behind us / hide lessons we failed to learn / hide those who tried to mould us, and change us for the worse…”

I discovered Layla on the back of the It’s Coming on Christmas Mixtape (which if you haven’t bought a copy yet, shame on you!). Her version of In The Bleak Midwinter was more than a little bit special and drove me to go back-catalogue shopping.

I just got around to giving it the time it deserves. I wish I had listened to this on new years day. It is such an uplifting record. The song-writing serves like a motivational speech without ever seeming preachy. Listen closely and it smacks you in the face with the words you sometimes need to hear.

This all equates to Layla being quite a special songwriter, “yeah your gonna be somebody” she pines throughout the record. Thanks for the words of motivation. You’re gonna be somebody too! 🙂

And as that song is about 2 years old now, here’s something more recent too! Yeah, she’s still got it.