The sun has been shining in Northern California these past few days. This is important because the last time it rained fairly heavily the whole city shut down and Meiko couldn’t make it in to perform.

So it was on a crisp spring-like evening, in front of a sold out Brick & Mortar Music Hall that Meiko, with her guitar and London purchased “fashion forward” leather jacket, finally walked out on stage and proceeded to melt more than a couple of hearts.

Even though I knew Meiko’s roots were acoustic, being new to her music (my entry point was Dear You)  her walking out with just a guitar was a bit of a surprise. However, just her, a guitar and that wonderful voice was all she needed. Each and every bit distinctive live as it is recorded. It is a voice I could listen to all day, night and afternoon. It’s hard to describe; youthful, yet gently piercing with her accent giving it a colloquial uniqueness – think of it like Passion Fruit sprinkled with Cayenne Pepper!

She flew through songs from each of her albums, sharing anecdotes about her life and stories explaining their origins. Stories of a friend’s jealous new girlfriend, buying the aforementioned leather jacket in London or falling asleep covered in Cheetos made us the feel like we were all peaking through a window in to her song-writing process.

I thought the lack supporting instruments would take away from some of my favourite songs. This couldn’t be further from the truth. With just a guitar she was still able to add depth and edge. Be Mine lost none of it’s grittiness and the guitar only rendition of Sweeter placed more focus on the lyrics throughout the song; which came to life a little more thanks to the preceding story about Jeanette!

Only disappointment was one of my favourite songs, Bad Things, not making the set-list. New discoveries such as crowd favourite Boyfriends With Girlfriends and her encore Good Looking Loser more than made up for it though. That said, I think it’d be great to see her experiment with a small band to reinvent some of her music again.

Ultimately, behind all the charm, great songs and nervously humourous storytelling, it all boiled down to that distinct voice. It was central to everything. And let’s face it, with and instrument like that, she could probably sing Twinkle Twinkle and it’d sound amazing! 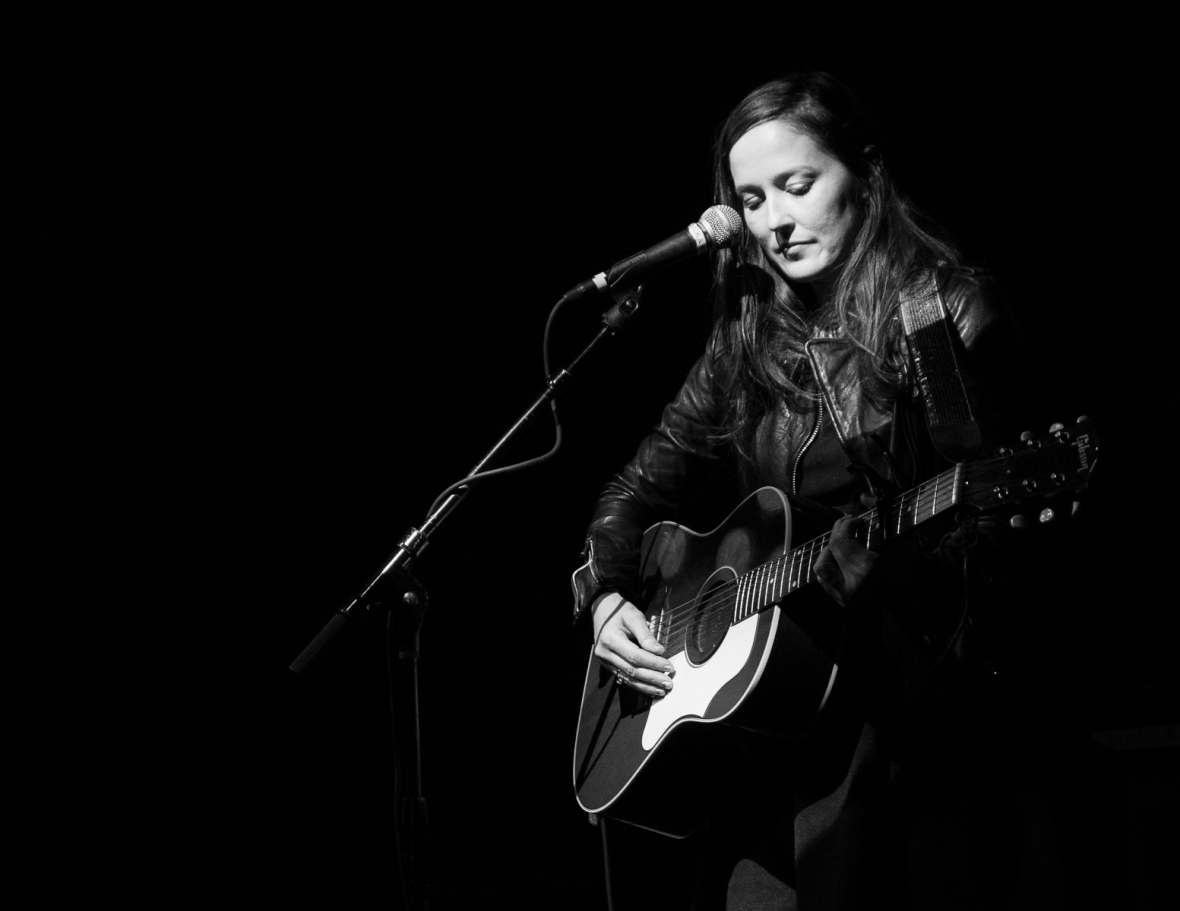 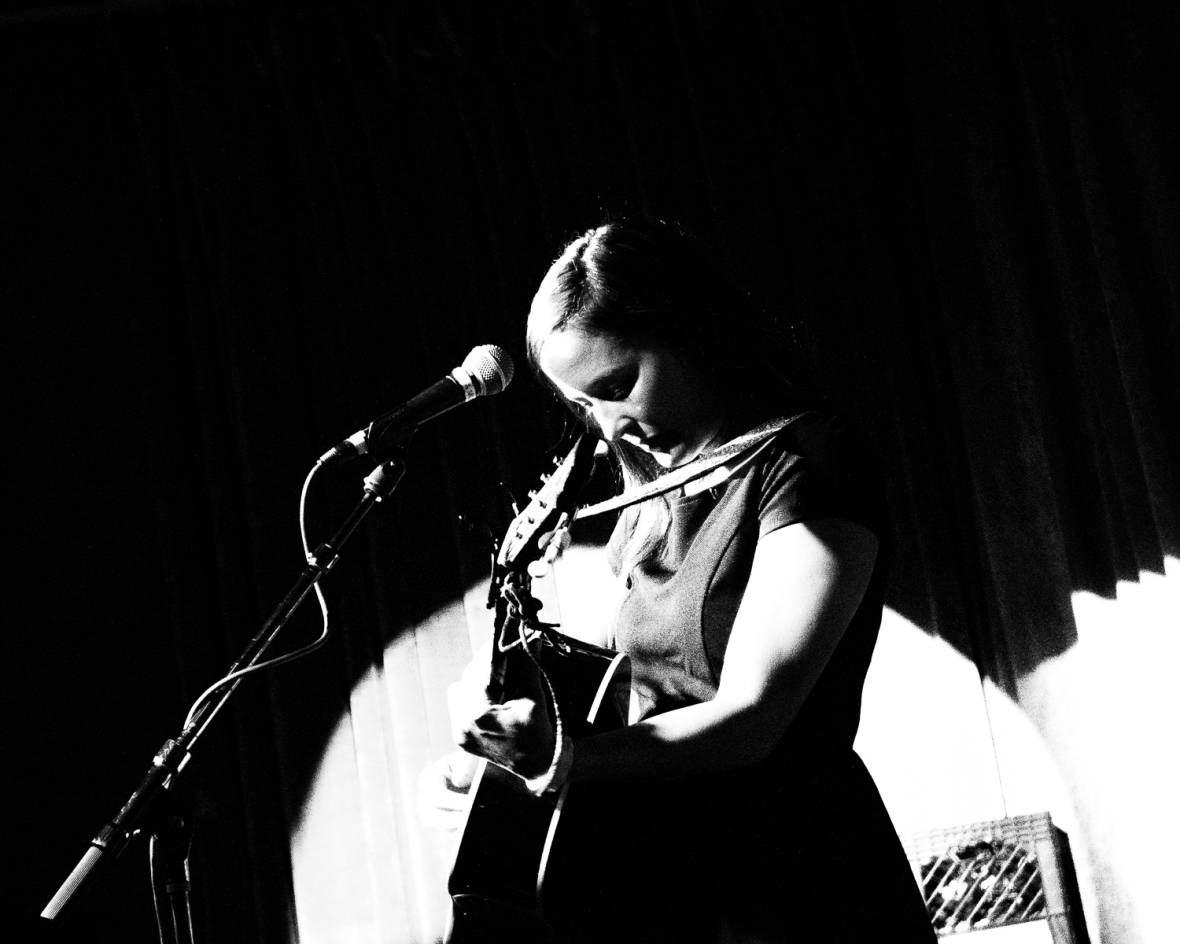