Listening to lo-fi punk may not be the most common way to close out a weekend. Watching some melodramatic serial on TV, or cooking enough food to last the week are more regular activities for a Sunday evening. L.A. Witch however set a new standard for things to do on a Sunday night by rocking out Brick and Mortar.

The three-piece, all female punk band, are on their first tour; traveling up and back down the West Coast. Before the show you could hardly have guessed they were there to perform. Milling around by the yet to be setup merch stand at first and then moving to the front to appreciatively check out warm-up band Mondo Drag. You would never have known the raw strength they were about to unleash!

And then, with almost a whisper in to the mic to inform the sound engineer they were ready, L.A. Witch went on to deliver a powerful set full of strong records, matched with a calm and subtle performing style.

The set moved with pace, Herculean reverb laced guitar licks powered out with Sade Sanchez’s vocals like roughened treacle layered on top. It was an intense listen, one that energized without draining. Head bopping at the start soon became full on body swinging by the end of the set.

Each song felt like a ball of angst, unleashed in bite-sized chunks, fine tuned and then sent forth to the masses. Such is L.A. Witch’s song-crafting they were able to draw a diverse crowd; young, old,  hipster, student. By the end of the set everyone was moving, there were even drunk people falling on stage. It was the least you could expect from a Sunday night in San Francisco.

The single song encore was thoroughly deserved. And then, as if it never happened, they nonchalantly start packing away.

L.A. Witch put on a solid show. If you get a chance to catch them on their tour of the left coast make sure you do… and if it’s a Sunday night, even better!

Ps. There are really are three members of LA Witch. It is just the drummer was well… hidden behind the drums! Couldn’t get a decent shot without getting in people’s way! 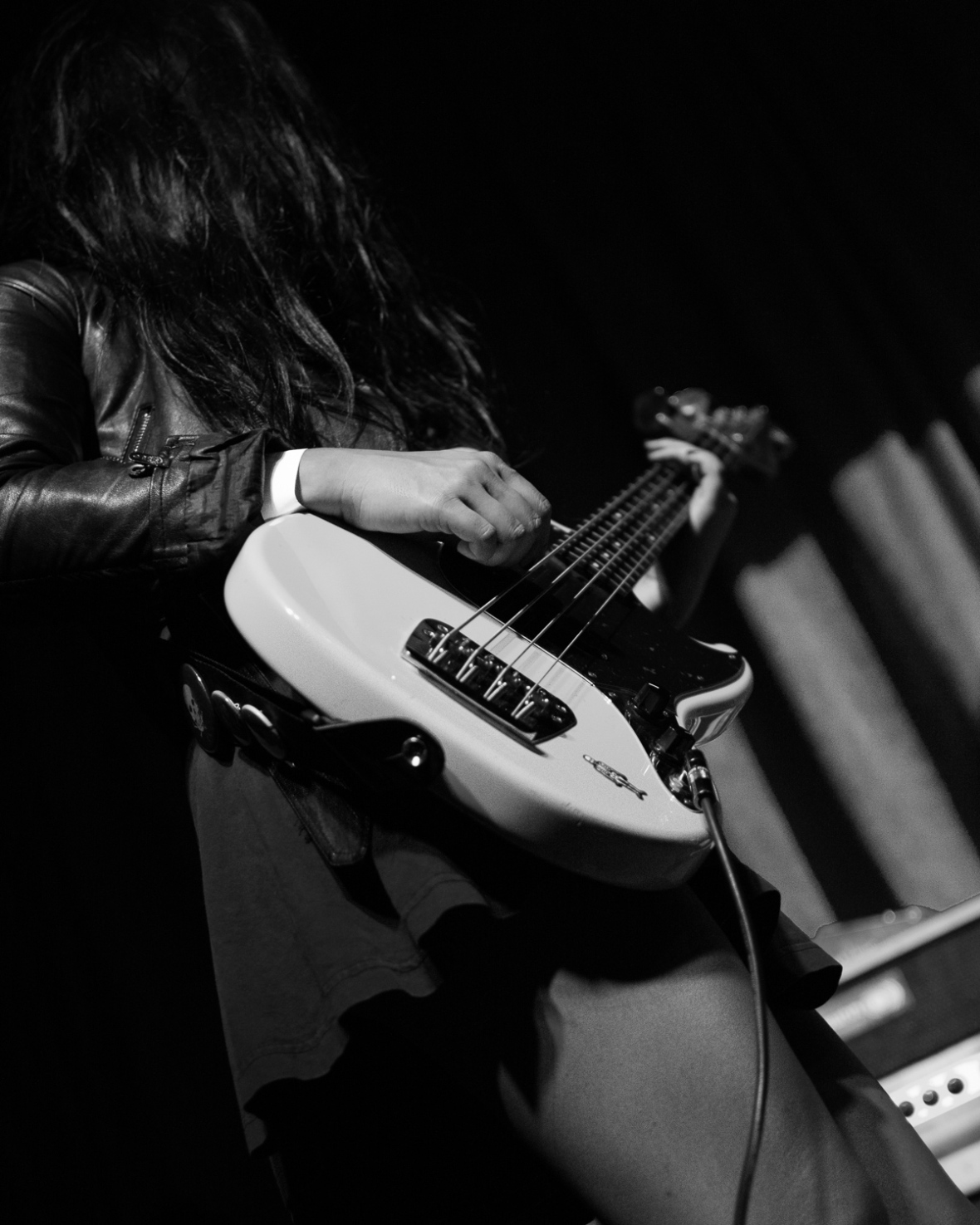 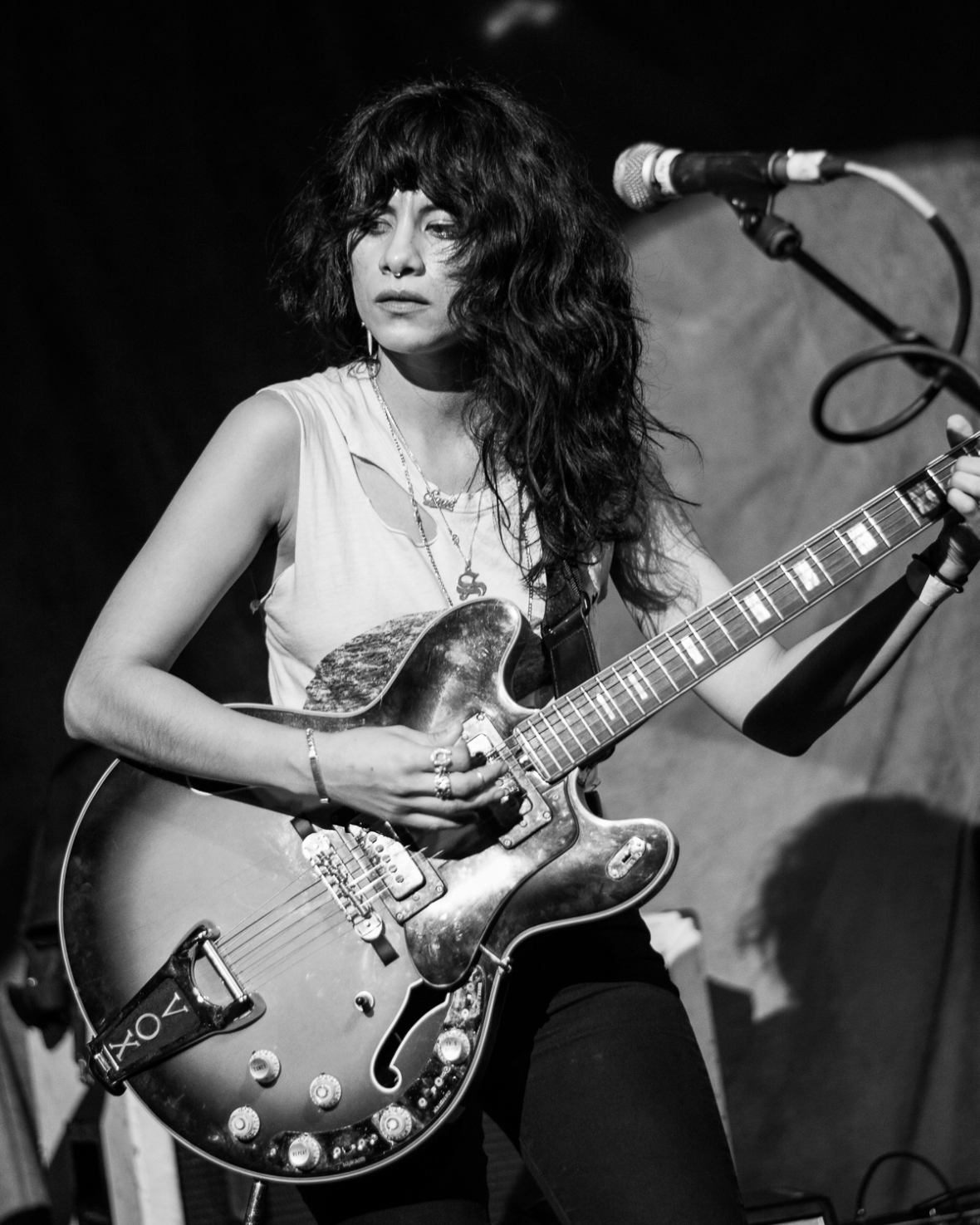