Wow, only posting about a couple of songs this week has been tough because I was lucky enough to discover so much great music this week. Some of it older (but new to to me) and some of it more recent… 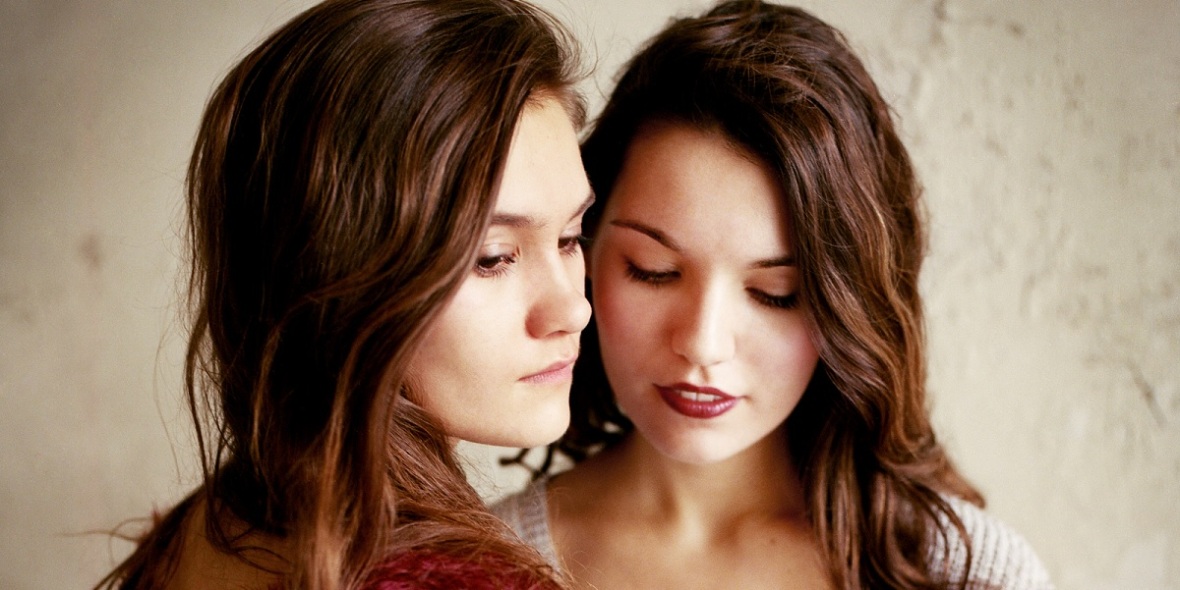 I was official addicted to two songs this week. The first highly addictive drug was via this uncharacteristically pacy, upbeat and less fragile piece of indie-pop from Lily & Madeline. It works so well because everything is is perfect harmony. The vocal arrangement balances with the driving guitars to make an unbelievably catchy song.

To be honest, I have no idea what they are singing about; there’s some rabbits, there’s some running, there’s some going down of holes, coats being left behind, some slippery slopes, a whole lot of metaphors going on about broken promises and broken hearts!… none of that really matters because as music everything just works. According to last.fm I went 12 straight listens on Friday afternoon – this song is officially more addictive than sea salt caramel Haagen-Dazs! 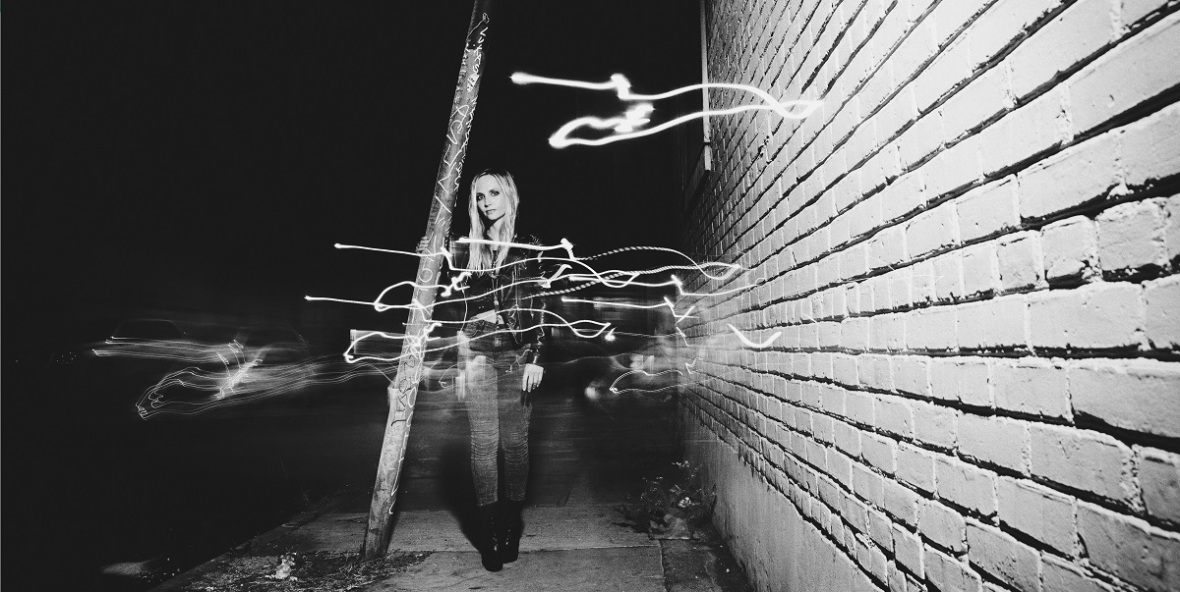 Who Knows was the second Class AA musical drug I injected in to ears and  couldn’t stop playing. I genuinely feel sorry for my neighbours who would’ve  had to deal with me blazing this out of my speakers while cooking a chicken curry earlier this week. Actually, I don’t… they were probably feeling blessed because this is a f**king awesome record!

A carefree, energetic pop song with lyrics that serve as a mantra to life; the exhilaration of aiming for your goals, the the risk of failure and ultimately a celebratory ode to the uncertainty life.

“…all that we do is / figure it out as we go…” I sincerely hope Beginners continue to keep figuring out how to make cracking records! Actually, as this song is about a year old now I hope they figured it out and we get to hear some new songs soon.

The Shy Girls juggernaut rolls forward with another  dreamy future R&B sounding song. It is only a matter of time before Shy Girls take-over the world and the charts. Thankfully that time appears to be getting closer and with each release he seems to be getting more and more support. Hope he tours to San Fran before he gets too big… Portland is only just up the road mate so there’s no excuse really!

I liked the original version of this song, however I thought it was missing a little something. I thought between all the hip-hop samples, booming drum kicks and powerful vocals something was being hidden.

That something was the pain, the bitterness, and the recklessly honest emotion which all comes to the fore on the acoustic version. It generates such a strong sense of empathy in a situation everyone has been in at least once (and if your me, more than quite a few times!). Stripped back, Wish I Met You First, is so much more gut-wrenching, so much more heart-breaking. It feels as though Maiday’s heart was made of porcelain, the broken pieces shattered all over. Fantastic rendition.

And the final song on this bumper list is a nice piece of modern funk from Royal Tongues.