It was a Saturday night, while squeezed inside a tiny bar in Hayes Valley that my friend started to wax lyrical about a singer who was coming to town. About her aura, how great her music was and how I just had to see her perform. The singer in question was Caroline Smith, a blond neo-soul singer from Minneapolis (yes, apparently Minnesota’s got soul). And after a recommendation like that I had to go and have a listen for myself.

Caroline Smith came on stage to an absolutely packed Brick and Mortar. It was heaving from wall to wall. The only thing warmer than the temperature of so many people squeezed together was her voice. From the very first note it was sweet, tender and wholesome. Her sound seemed to throw back to the neo-soul from yesteryear, with simple heartfelt production and a flavoursome tone.

One of the set’s highlights was a cover of D’Angelo’s Feel Like Making Love. D’Angelo’s raw, almost gritty delivery exchanged for Caroline’s tender vocals.

Another favourite on the night, Magazine, added a bit more spice with it’s semi-disco undertones. Crowd favourite Half About Being A Woman was another change of gear for something more chilled yet impassioned. A little set of snippets from classic songs, including No Digity, Scrubs and Pony, was pulled off with lighthearted charm and much sing-a-long-ability. The aforementioned “aura” was definitely on display. I can see why people find it easy to fall in love with this girl and her band.

Ending the set with a song introduced as I’m A Child, the warmth returned for a fitting end.

Caroline’s performance oozed the charisma of someone wholeheartedly enjoying their music. Chatting outside after the gig I found out this was the band’s first time peforming in San Francisco. You’d never have known given the support she had in the room. Here’s to hoping she becomes a regular visitor. 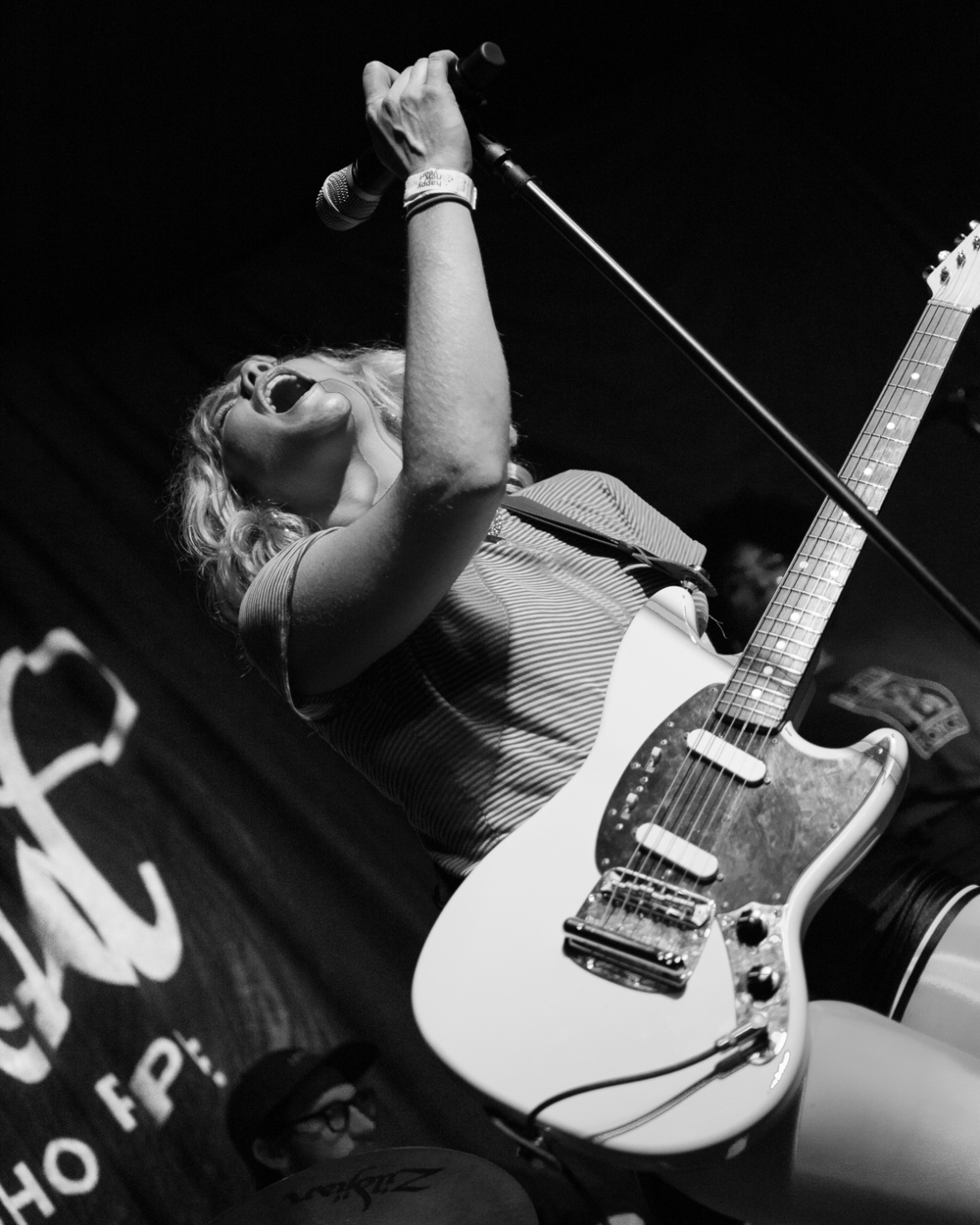 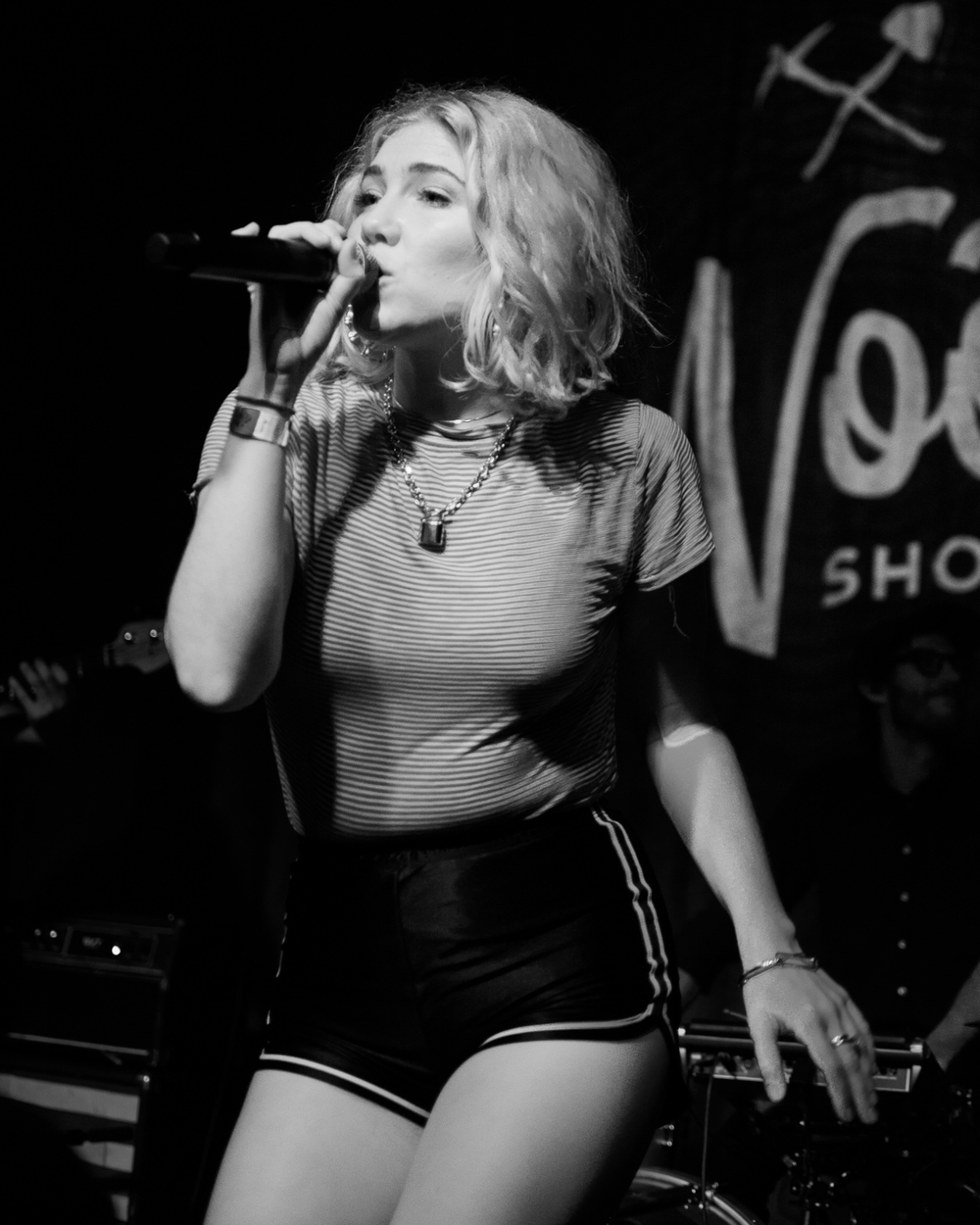