I recently discovered BEGINNERS and instantly became a fan of their energetic, and surprising uplifting indie music. After a long week at work, their pit-stop in San Francisco was just what the doctor ordered.

The L.A. band fired through songs from their self-titled debut EP. Performed live the songs had a sense of urgency to them. They felt and sounded bigger, as if the songs were allowed to run free in gloriously loud guitars.

They paced through the EP with a biting verve touching on all my favourites. A mid-set cover provided a nice interlude to the action.

It all left me wondering one simple question; when is new music on the way? I can sense me quickly turning in to one of those impatient fans… Let’s hope on their next visit to San Fran they have a mini-van full of new tunes. 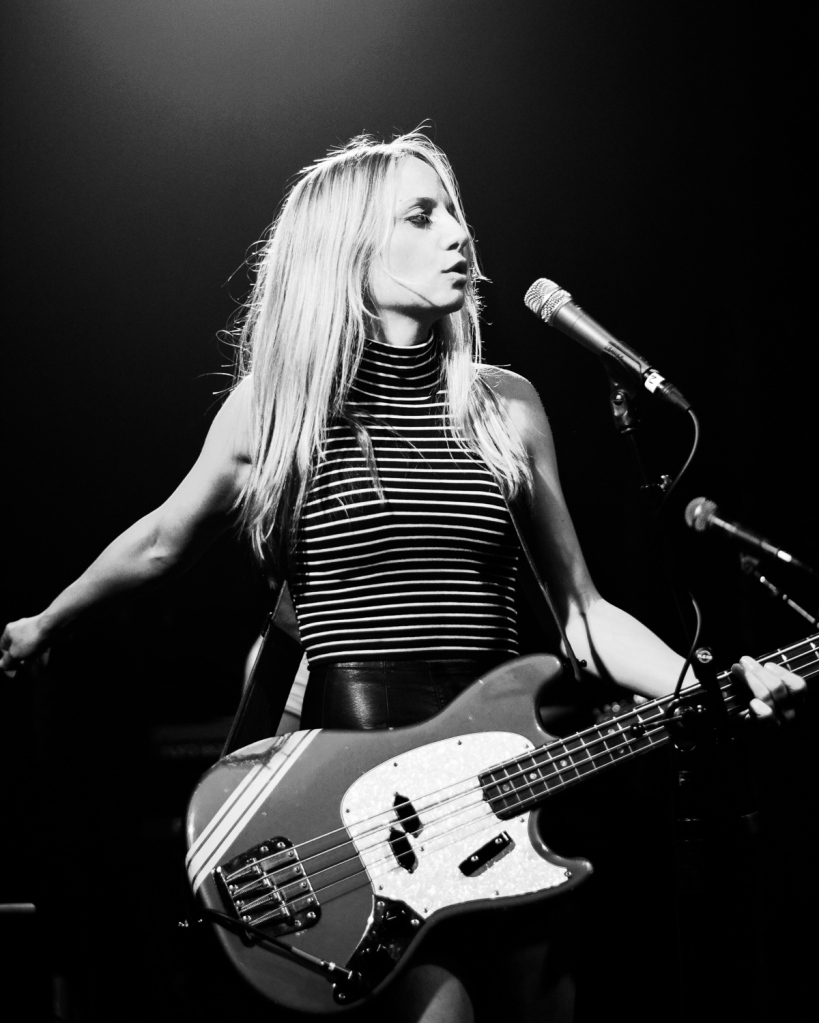 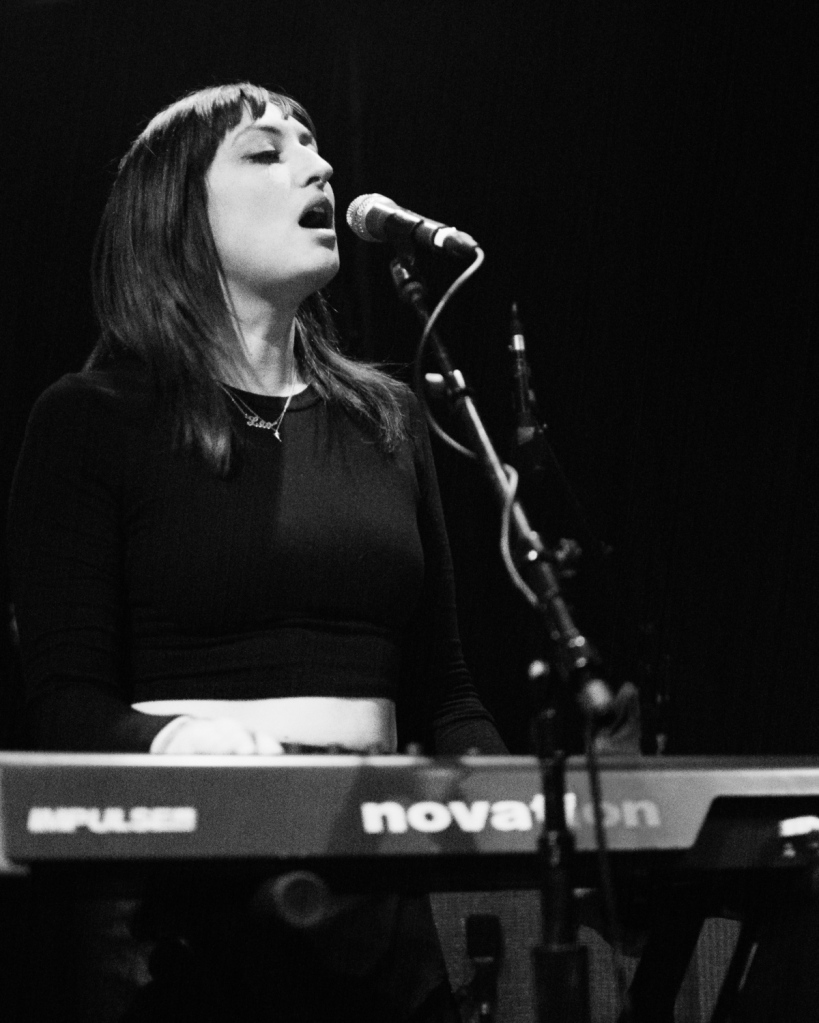 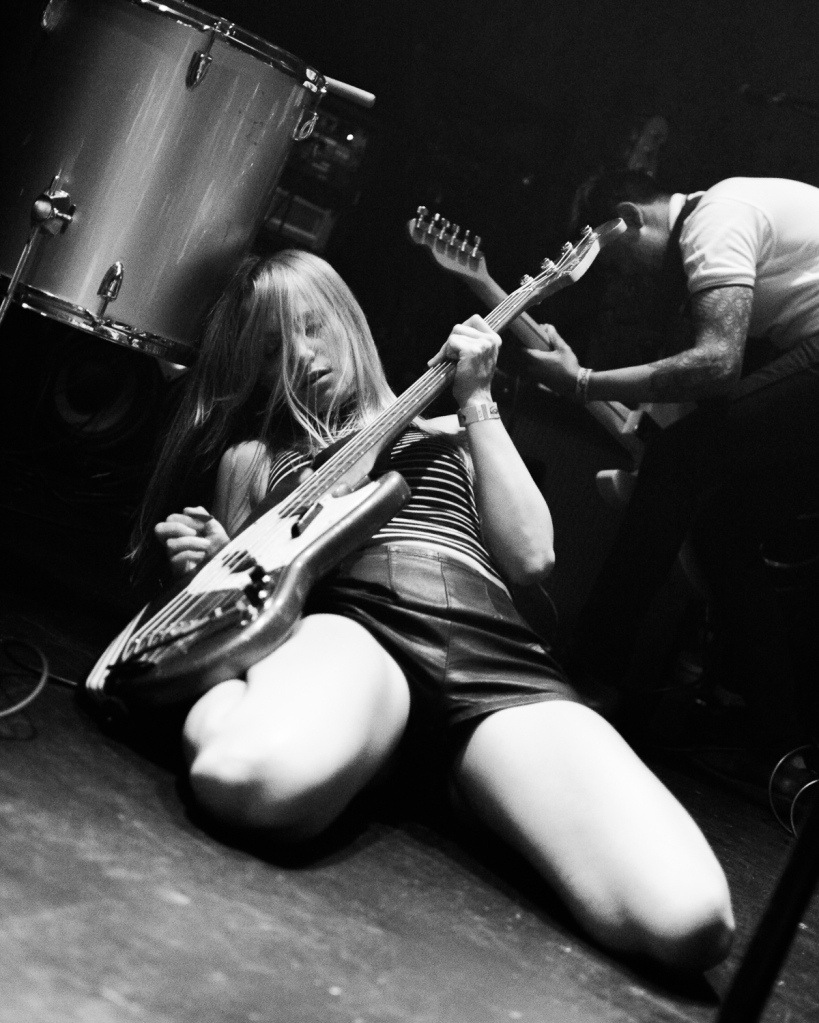 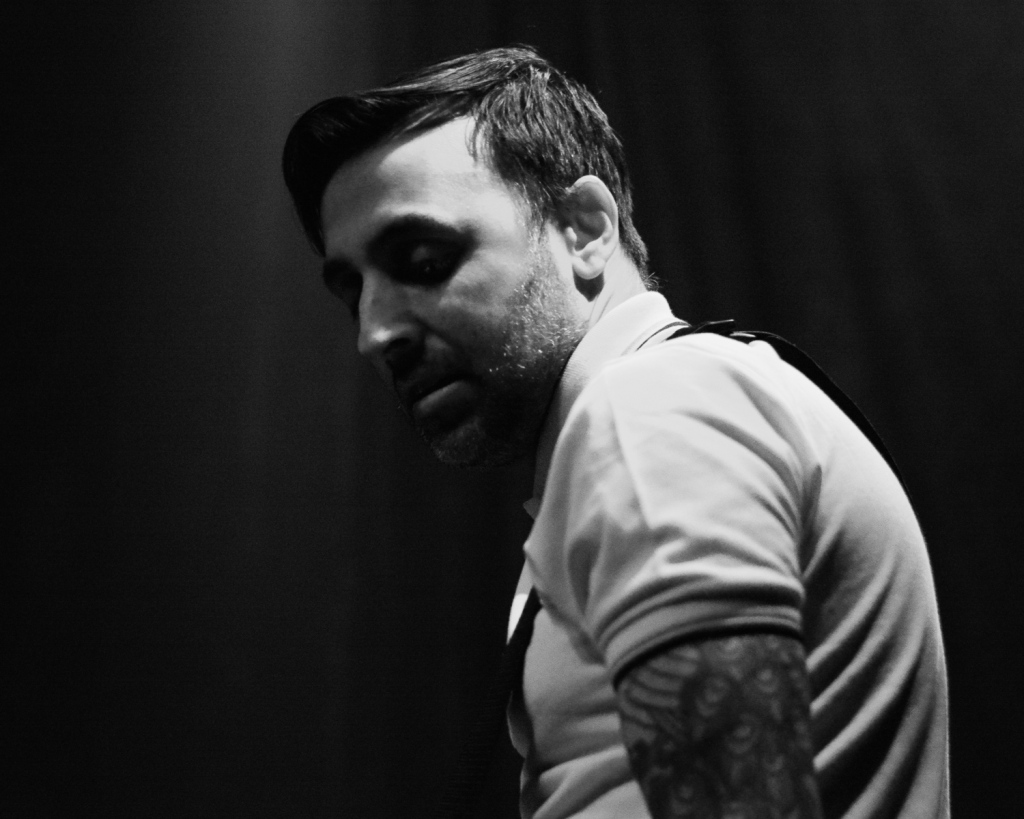 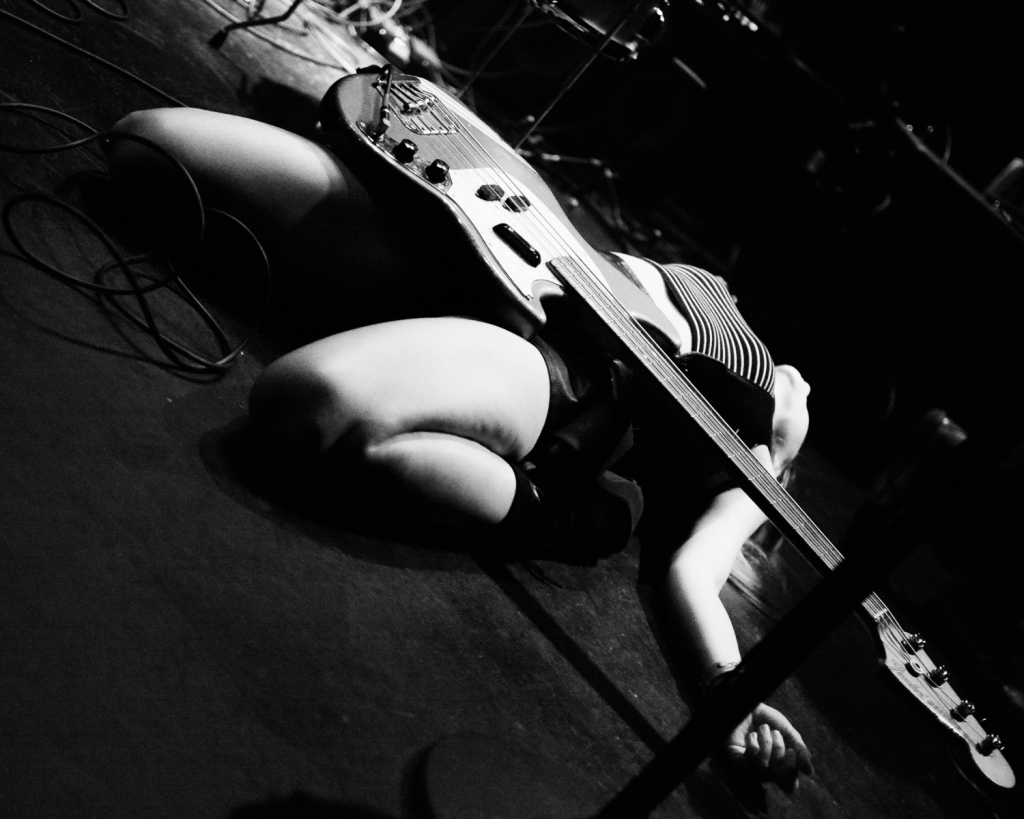