On Saturday night Broods’ Evergreen Tour rolled in to the Bay Area, arriving in San Francisco’s gorgeous Regency Ballroom for a mixture of high-energy floating basslines with a sprinkle of haunting vocals.

The New Zealand brother and sister duo’s debut album, Evergreen, garnered a cult youth following since its release in 2014. This was on display as a full spectrum of cool kids were packed in to a sold out Regency Ballroom.

Broods live was a pulsating experience, the heavy synth laden pop music had a sense of freedom and euphoria. Georgia Nott, with slicked back hair prowled around on stage only highly hiding behind her keyboard on a few occasions. Her voice for the most part is fairly restrained which makes the moments she does let go that much more impactful. A long note and the end of  refrain kicked-out with more force than an X-Factor finalist was how she reminded us of the voice locked inside such a small frame.

A few slow songs mid-set provided the somewhat haunting moments. The stage awash with blue lighting with the odd explosion of white material for emphasis made for a few very still numbers, made a little bit chilling as she explained how it was used on Grey’s Anatomy.

It was all working up for a grand finale., L.A.F., delivered a bolt of energy. Bridges worked to keep the masses happy, the contrast between the slow moments even more apparent in a live setting. Disappearing to come back from an encore which ended with the anthemic tale of coming of age, Mother & Father, Broods delivered a pleasing set.

Broods are growing in to a band of our time, the fragmented emotions wrapped up in dance-laced beats speaks to a generation of souls finding their way. The next album will be telling, however a glimpse from a new track mid-set suggests they may have a few more poignant observations on youth culture yet to come! 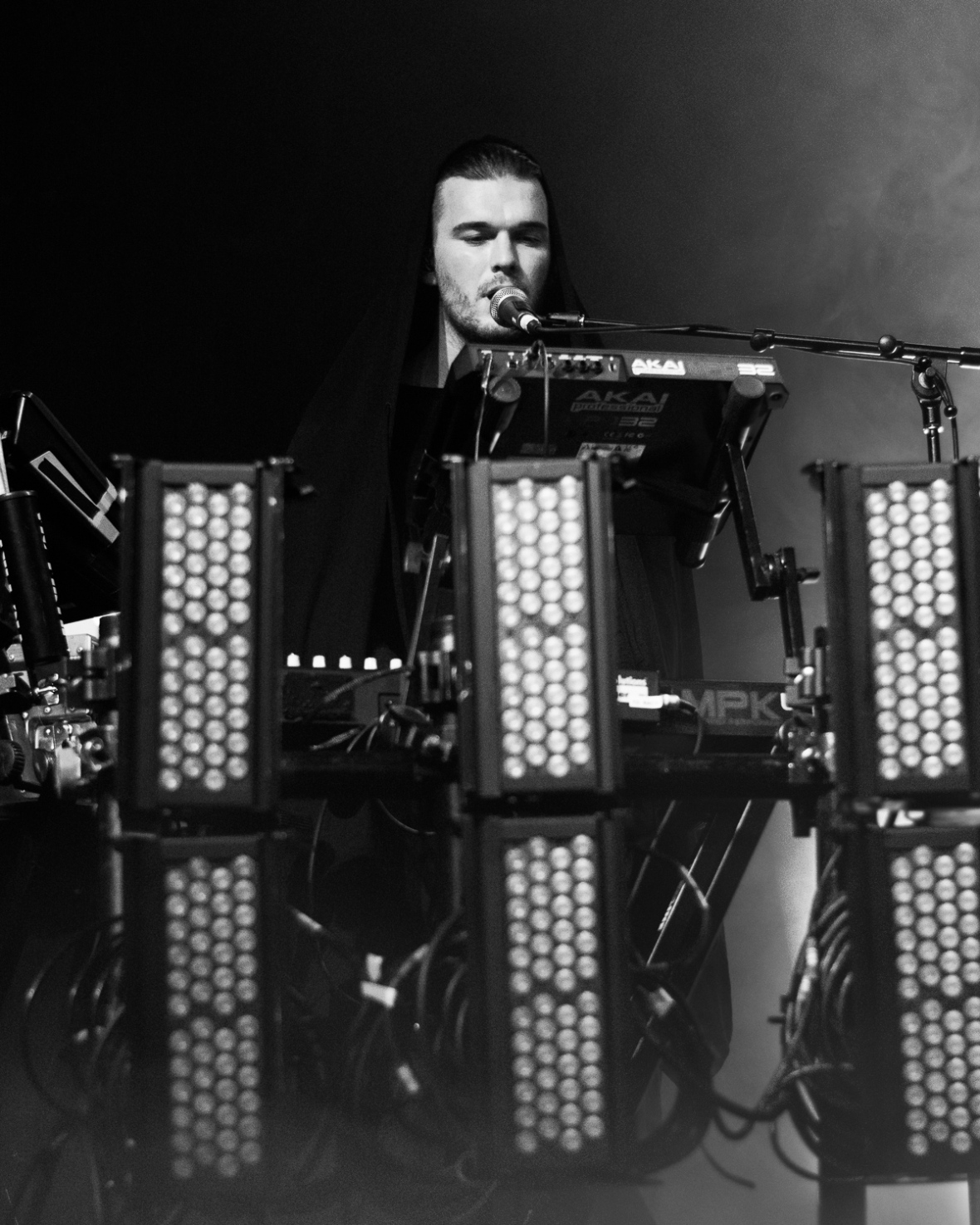 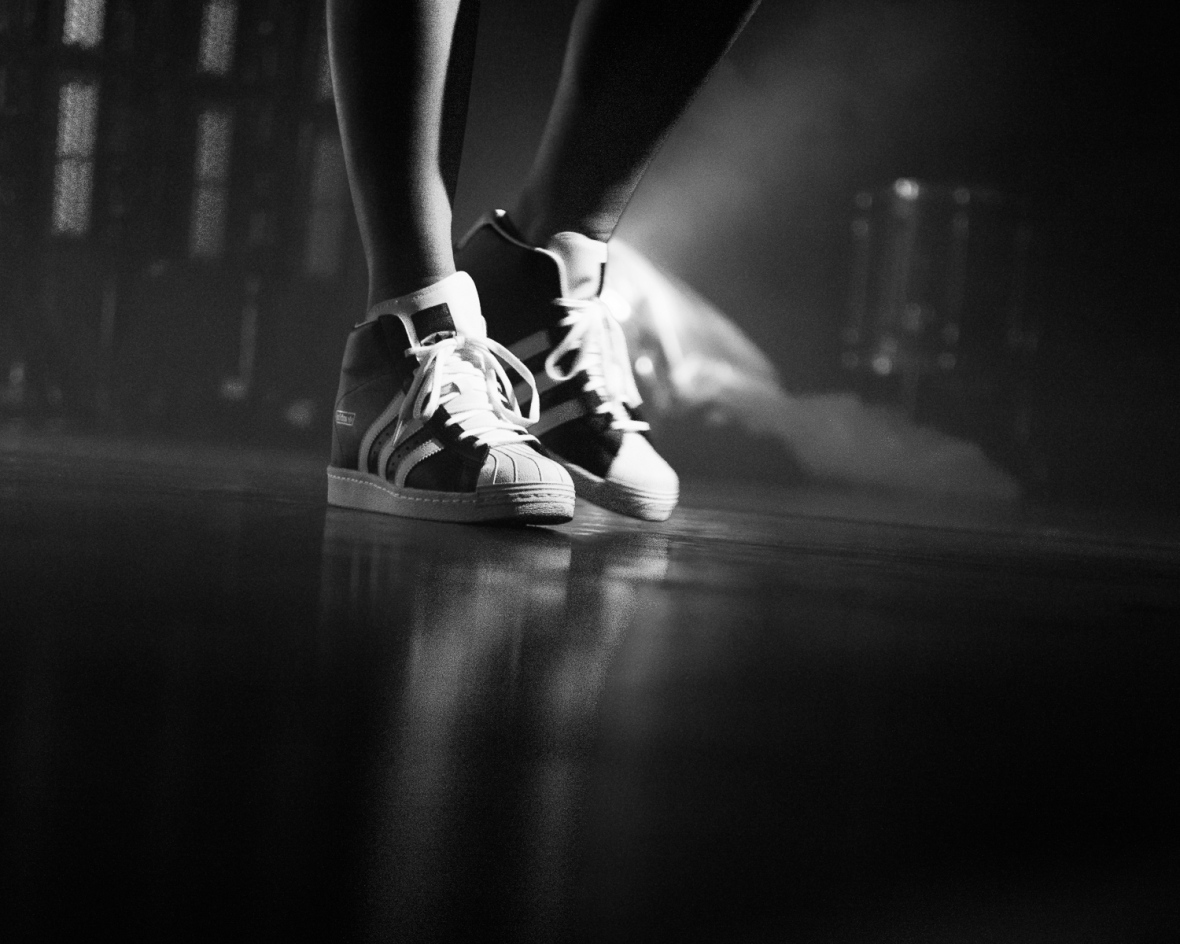 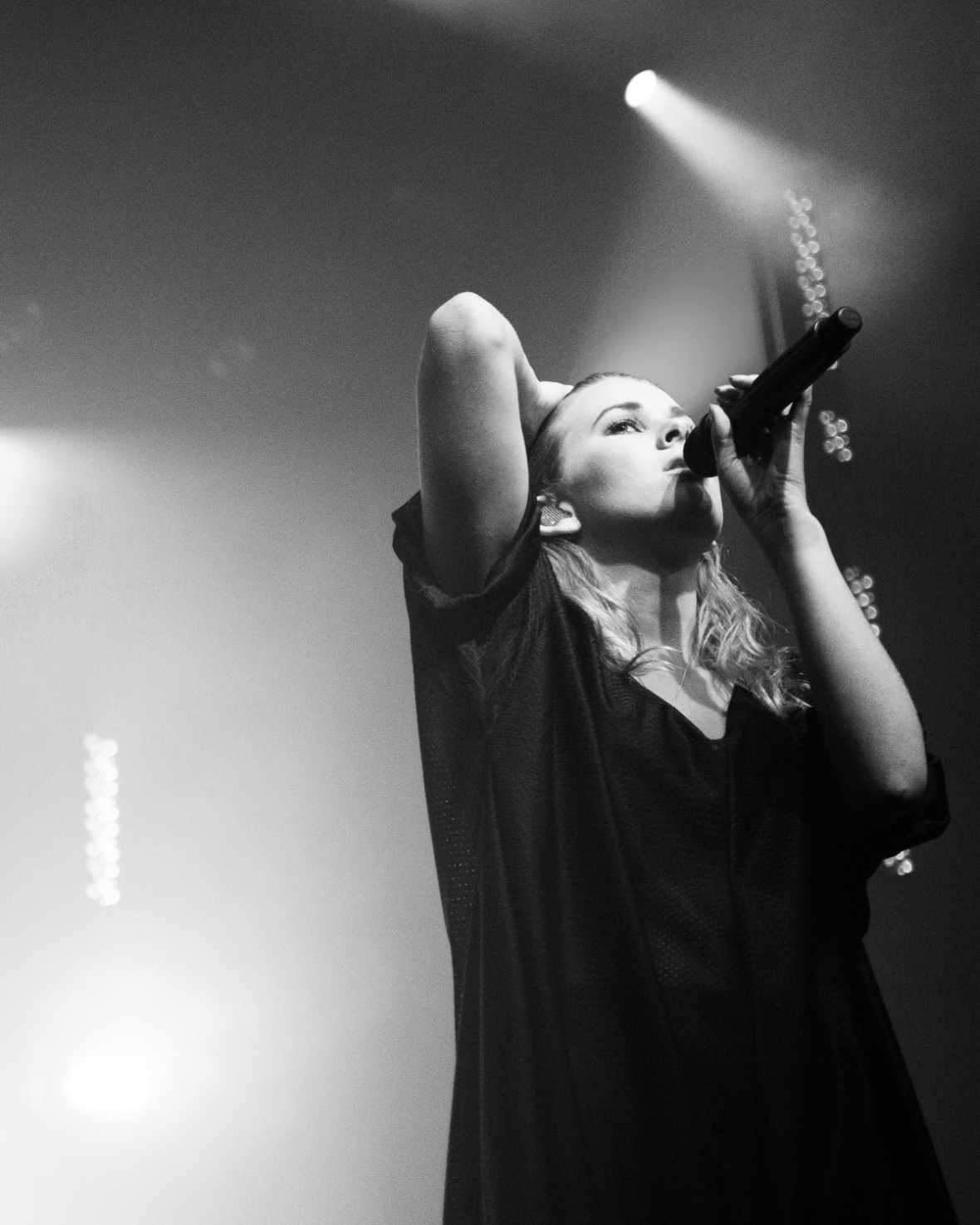 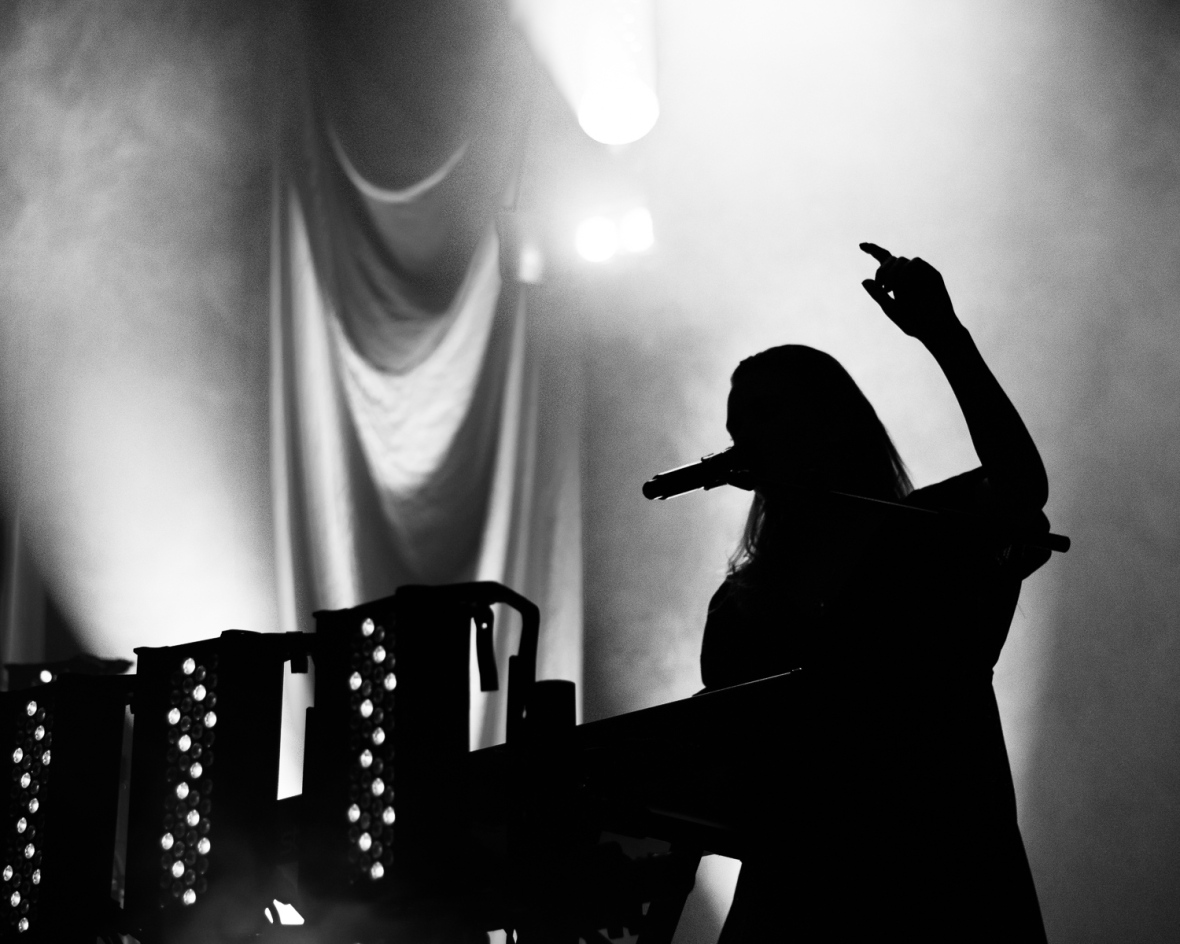