Wow, sometimes life happens. Feels like it has been ages since I was last able to write, let alone look at pictures… so without further ado, time to catch-up on some of the days missing since the start of July. First up, the day two of the Fillmore Jazz Festival.

For the second day straight the streets of Fillmore were heaving with a cross cross-section of San Francisco life. For a city often divided it was refreshing to see it, for at least a weekend, forget about all its problems and come together for the love of music.

Day two was another opportunity to bask in the glorious sunshine and enjoy the sounds of jazz influenced music cutting through the air. A funk band outside the spot where Marcus Books used to stand captured my attention as I juggled with a mountain of fries and chicken from Lower Haight favourite, Wing Wings. The music was fierce and non-stop, the band barely breathing between songs as each rolled in to another and the watching crowd grew and grew. Seemingly captured by the music as people strolled by on their way to get food.

I soon wondered up to find a cold beverage, avoiding the alcohol prisons and opting for coffee before taking a seat on the ground near Sutter and waiting for the reason I came out two days straight. Shayna Steele.

I first stumbled across Shayna’s music about five or so years ago about when her album I’ll Be Anything made its way to my ears and filled them with equal parts soul and jazz with a light sprinkle of kick-ass of sass. When I saw her name on the Sunday afternoon line-up I knew there was only one place I would be.

Familiar faces, people who I shared the roads with partying the day before were sprinkled around making it feel a little more like the community event Fillmore Jazz still is.

Shayna’s set, largely taken from her newest album, felt like a concoction of the many sounds gracing the streets over the weekend. Soul, jazz with a twist of the funk filled the air. At times she moved around the stage like a puma, releasing almighty notes seemingly out of nowhere before pulling it all back as if nothing happened. Joined by Grace Kelly, who performed on the same stage earlier, for a couple of songs was a nice treat as the two seemed to really work well alongside one another. As the two were in full swing had to made a premature exit and wondered up the hill with a revitalized spring in my step.

There you have it, my (0somewhat now hazy) memories of day two of the Fillmore Jazz Festival. Thoroughly looking forward to next year… only a couple hundred days to go – they’ll fly by! 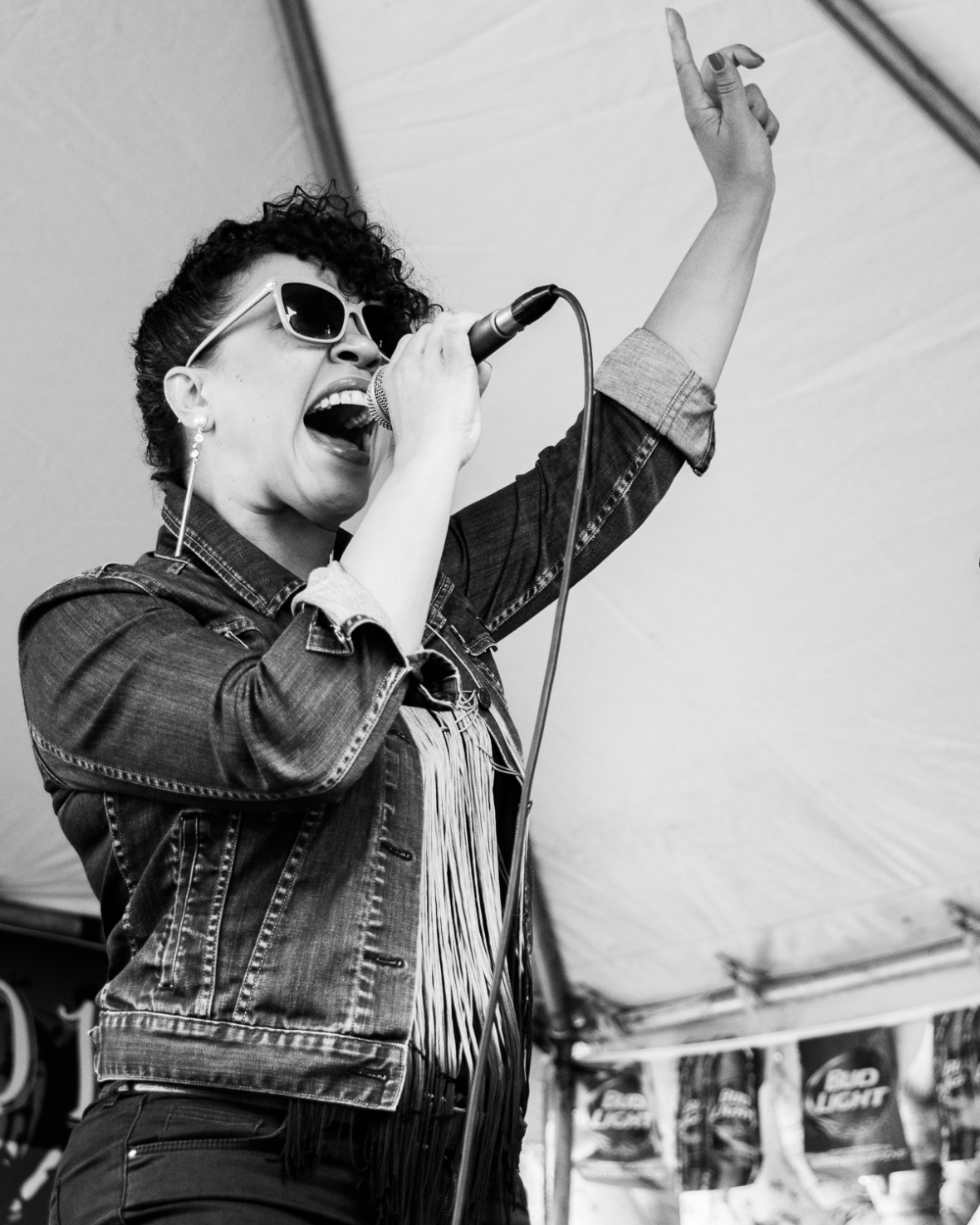 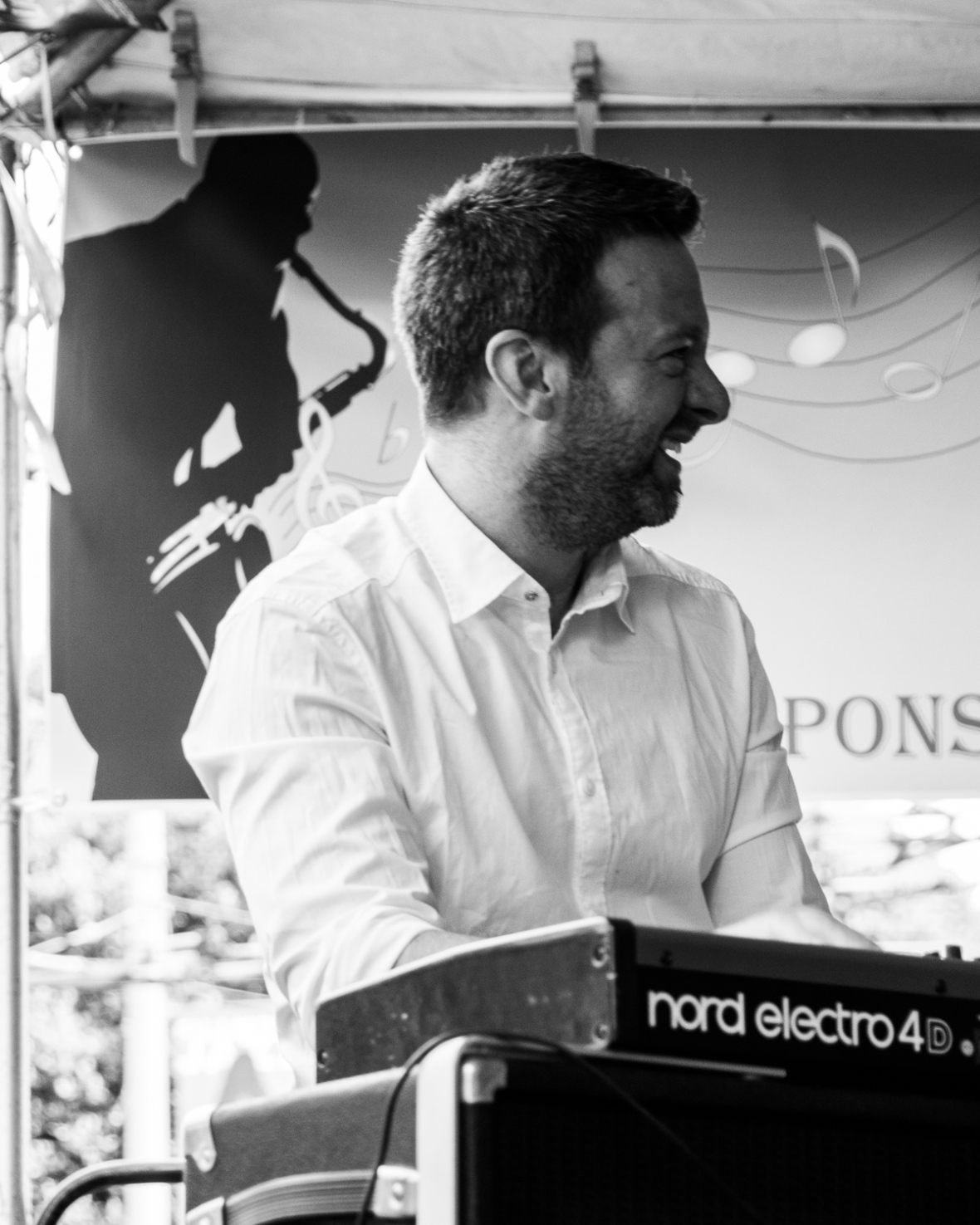 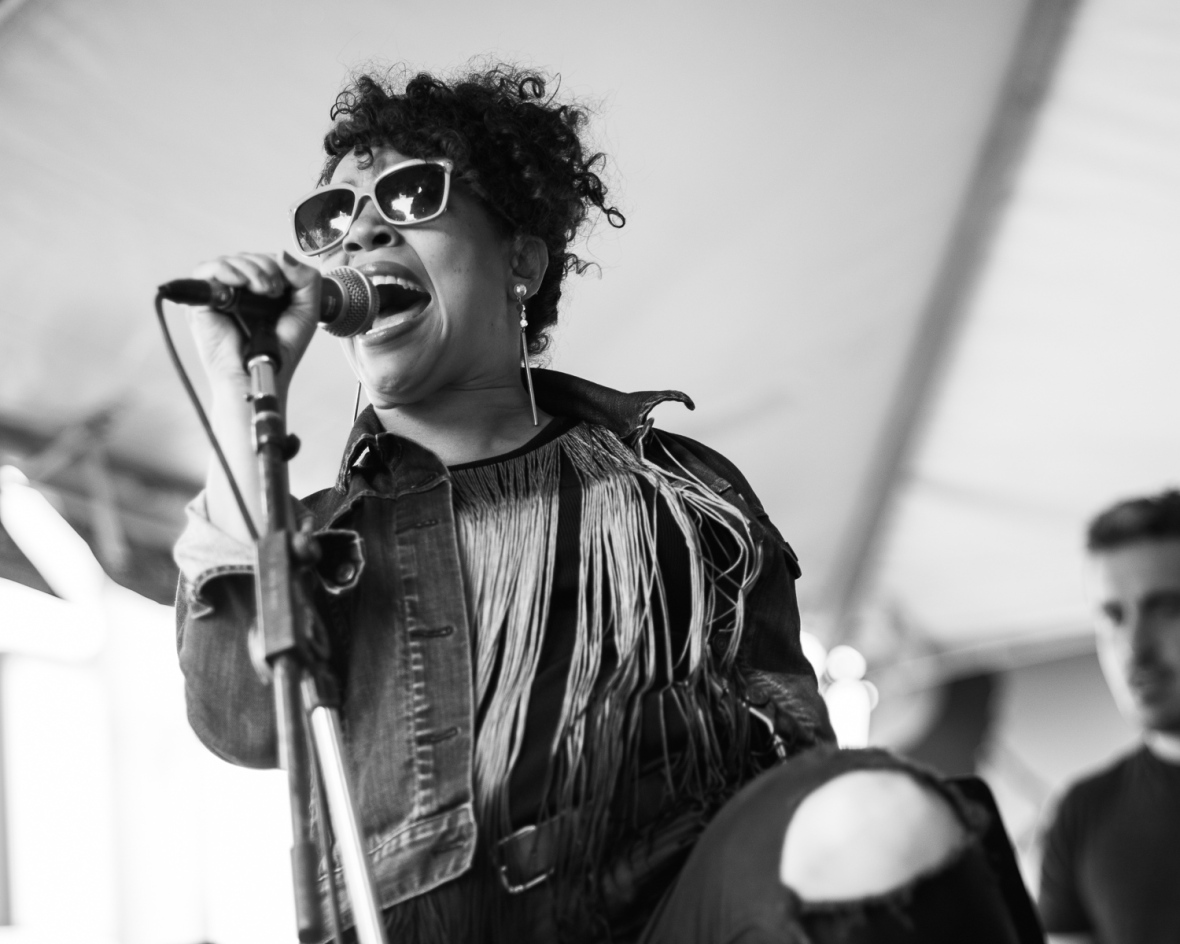 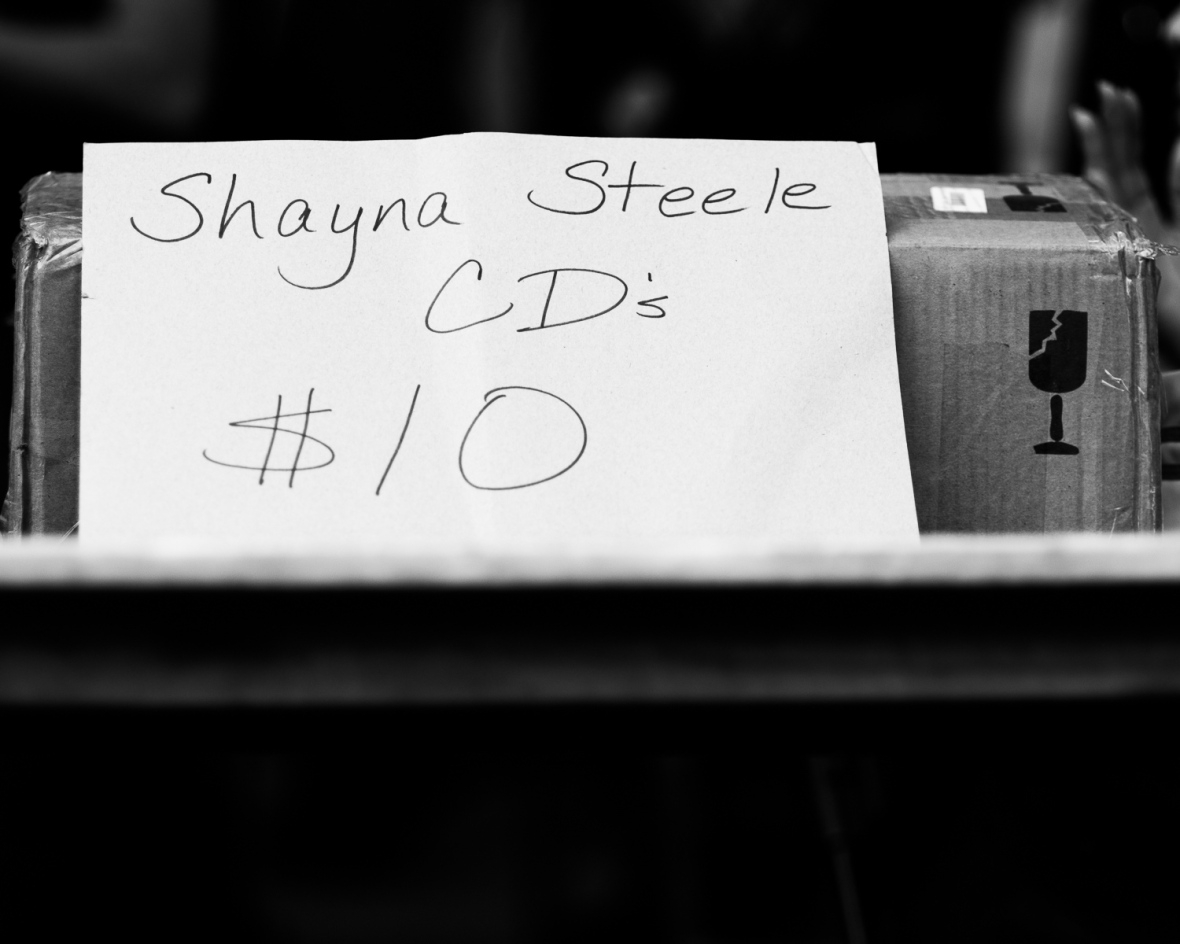