I like to schedule my trips back home to London during the first week of the month. I have just been paid and will be enjoying the temporary high (or spending recklessness) which comes after the paycheck goes in and before my landlord deposits the rent check. The other reason is so that I can go to a small club in Soho called Freedom, and watch unsigned bands sing three songs.

Pop Revue has almost become a religion over the years. I love watching the nerves. I love watching the looks of pride, enjoyment, disbelief and awkwardness from parents watching their children perform. I love the way other bands watch the other bands playing, sometimes in awe, and then steal a moment to discuss. I love the way the Cool Kids jam in the booth at the back, or the mirror-walled one in front of the mixing desk, drinking wine and sharing stories.

I love the variety of the music. Not all of it I like. Only a few of the musicians I have gone on to love. Regardless, Pop Revue is a drug I keep coming back to.

On Feb., 7th, as my partner in crime at these events and I celebrated two decades of friendship, we propped up the bar, ordered too many Rums, and a few more Gin and Tonics and settled in for a night of music, memories and laughter.

The line-up was overflowing with artists; nine bands/musicians in total. It started off with a nod to the glorious spontaneity I have come to expect from Pop Revue. The first act was Nicola Mills, an opera singer trying her hand at pop songs for the first time. She even managed to squeeze in a cover of Snow Patrol’s Run as the third of her three songs.

There was Jazz Mino with her colour changing footwear and sequin covered outfit. Her set was full of tenacity and joyous verve; it was clear she was having fun and flying off the adrenaline from performing. 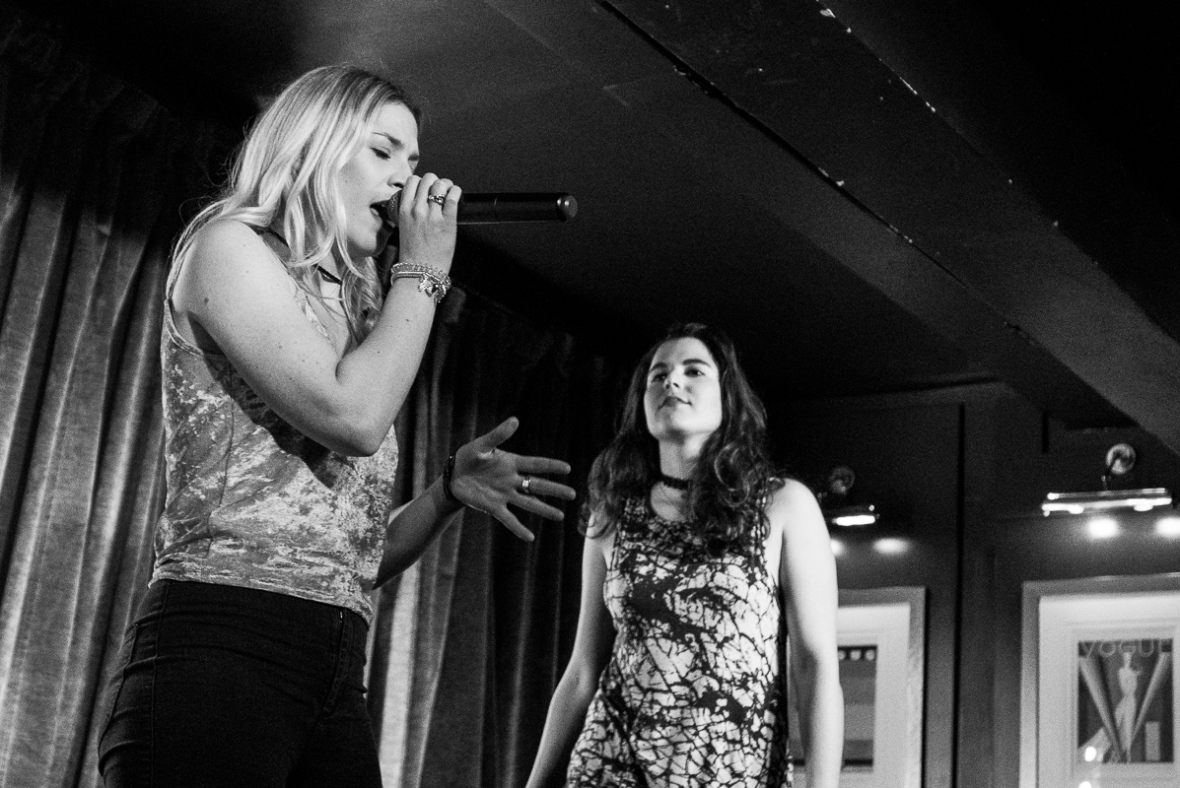 Jess and Ori, better known as the British-Belgian (or is it Belgian-British) duo Delt Amour, live streamed their playful, catchy and infectious set to the world; phones propped up against half finished drinks on the front table. 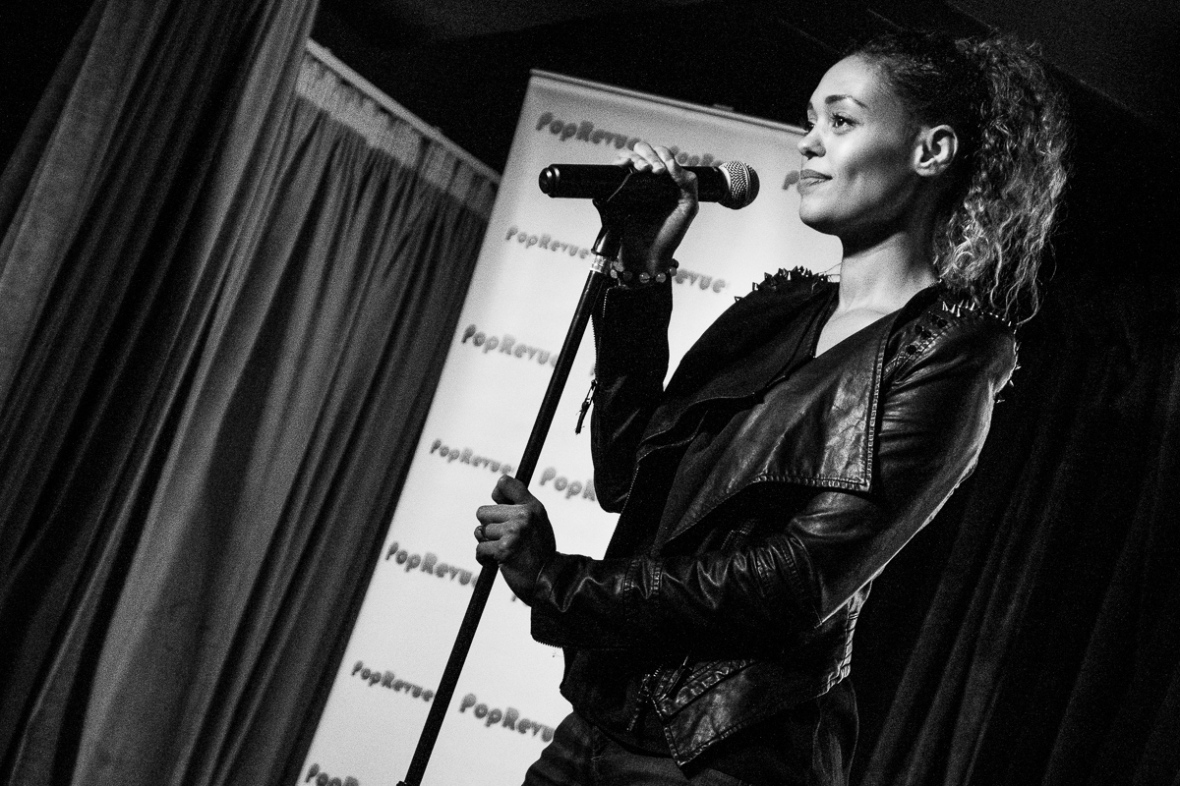 There was a welcome return of Elizabeth Ajao. This was her first time back after taking a break to study and improve on her craft. Her vocals sound even sweeter than before, so it was clearly time well spent. 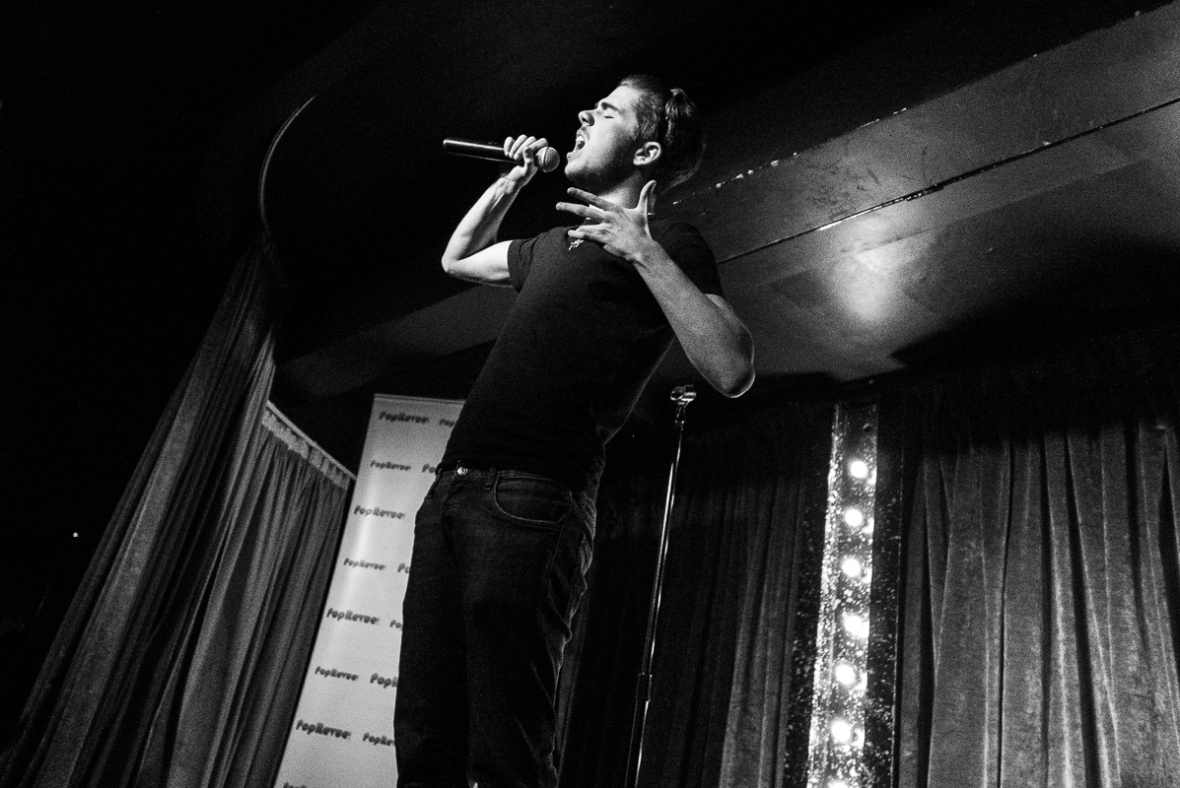 Man of the moment, El’Tee got everyone up and dancing with his hard-edged R&B to close the night. Fans in t-shirts filling out the front corner of the tiny Freedom Bar space added a kilo to the atmosphere as a wall of phones followed his every move.

Acoustic soul music was delivered from both Sammy Clay, and Stefan Harings Mahendra. Both were sweet and soothing like honey in tea. Folk-Acoustic singer Richard James and pop musician Kristofer rounded out the bill and another fun night of carefree music.

Yes, Pop Revue may be a bit of a guilty pleasure. You know what, though, I wouldn’t change it for the world!

Ps. Left my ‘proper camera,’ in San Francisco as I didn’t think I’d be using it this trip. I couldn’t help myself once I started seeing people perform. My trusty, and at the moment falling to peices, Compact Camera was, luckily, in my bag after a day of gallery hopping and new restaurant sampling. 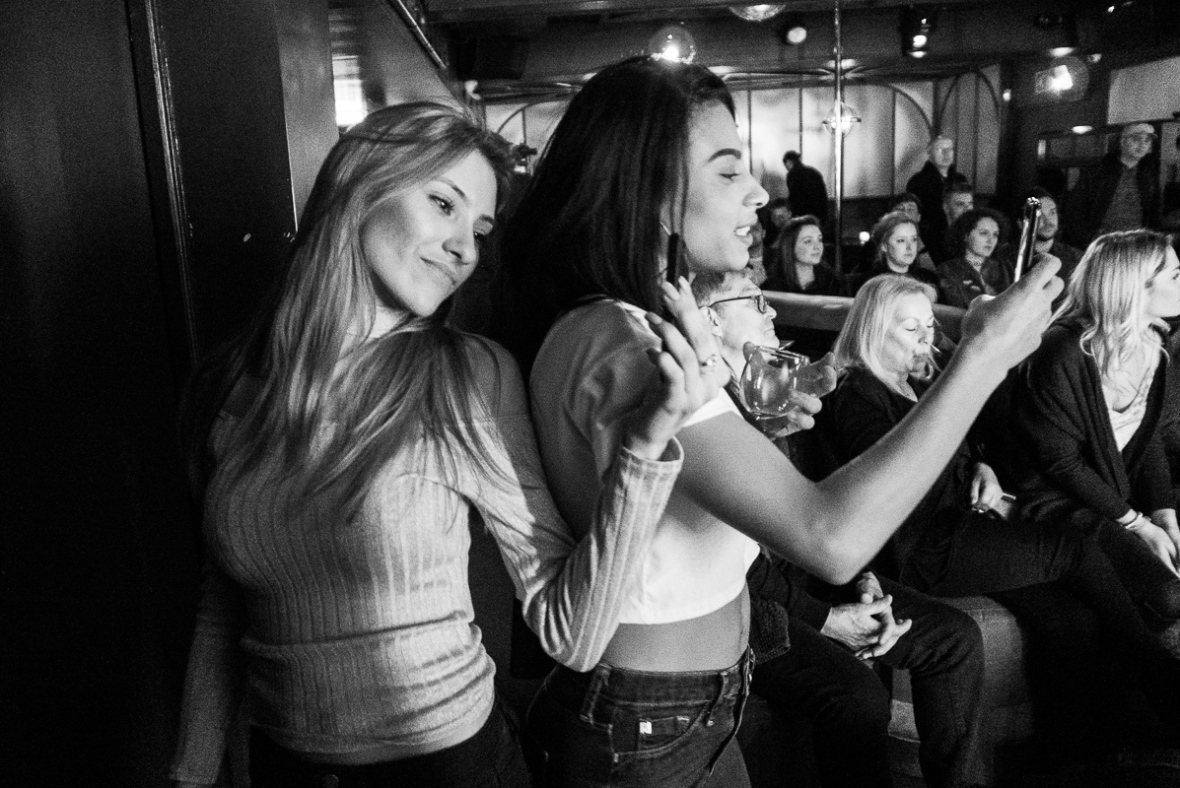 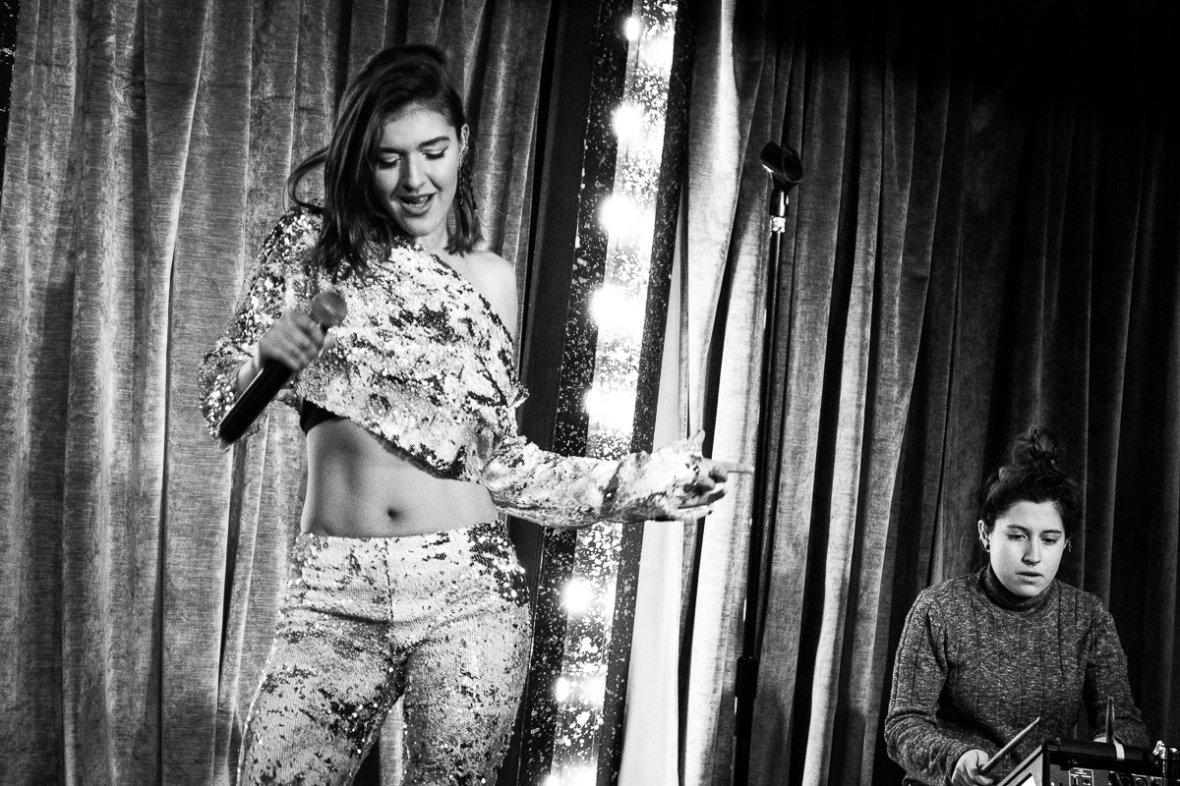 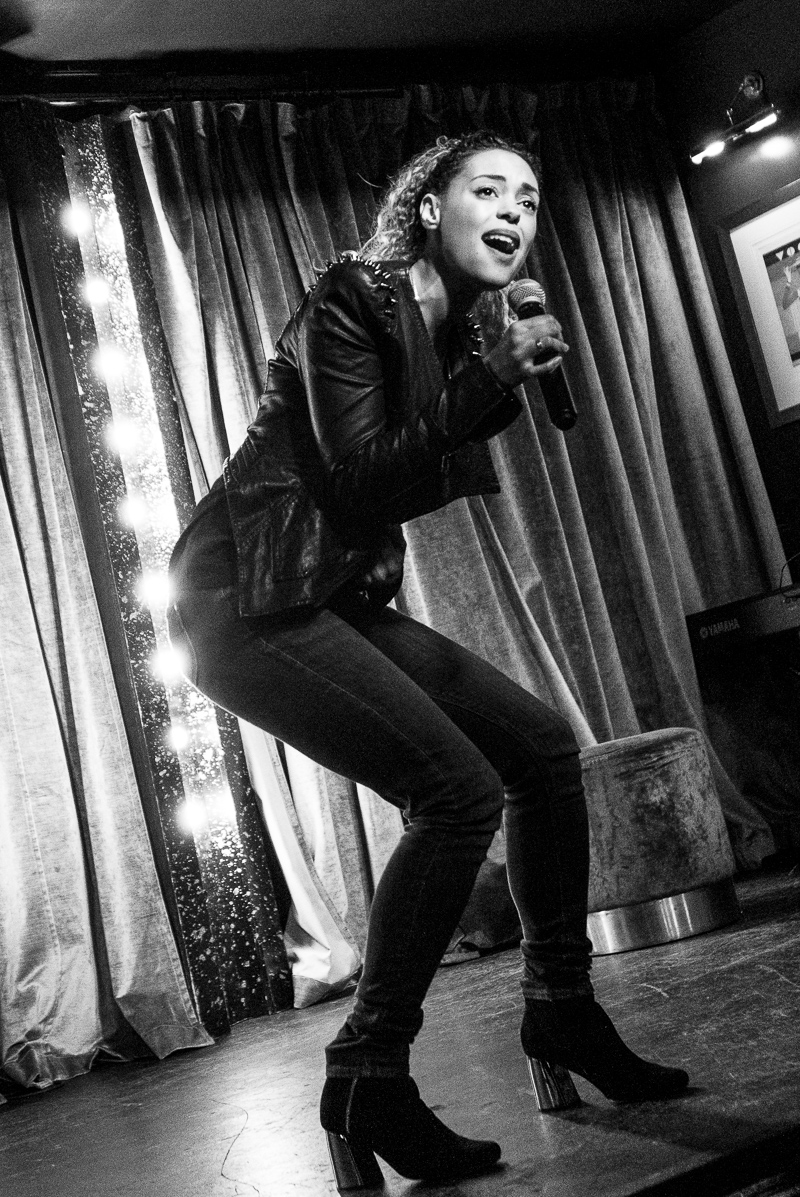 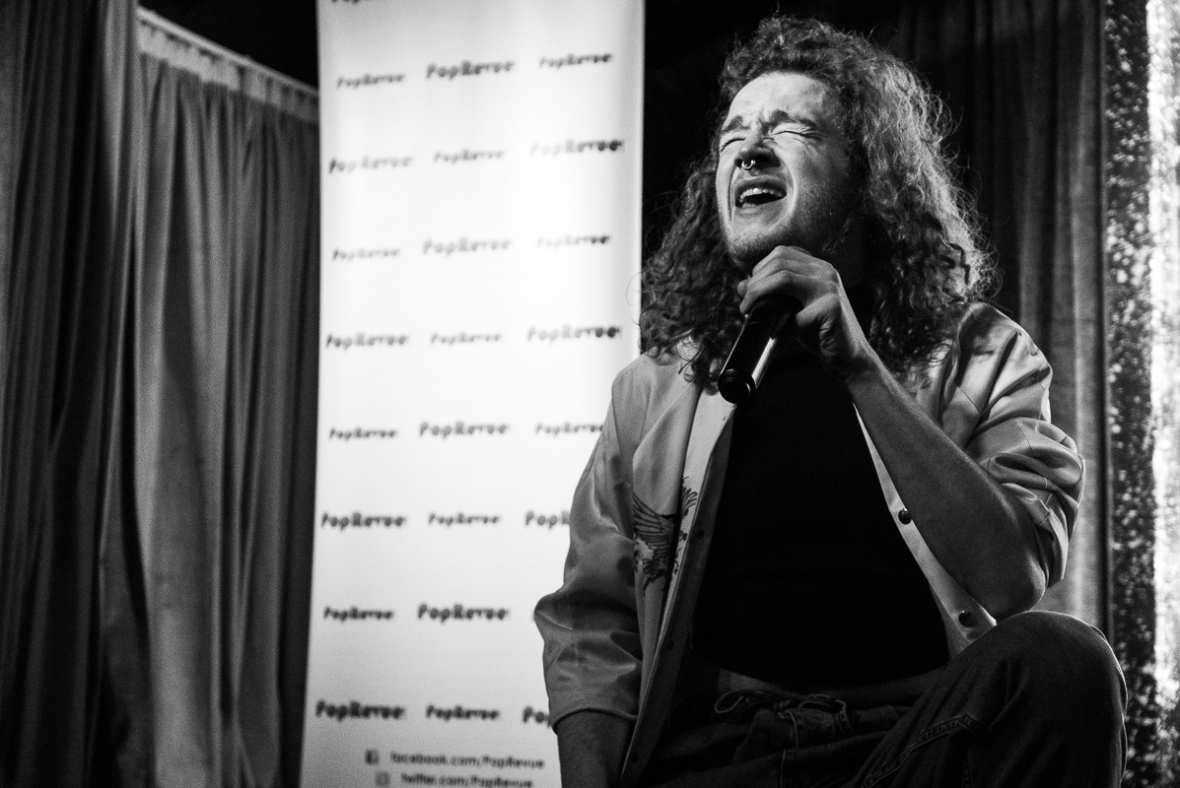 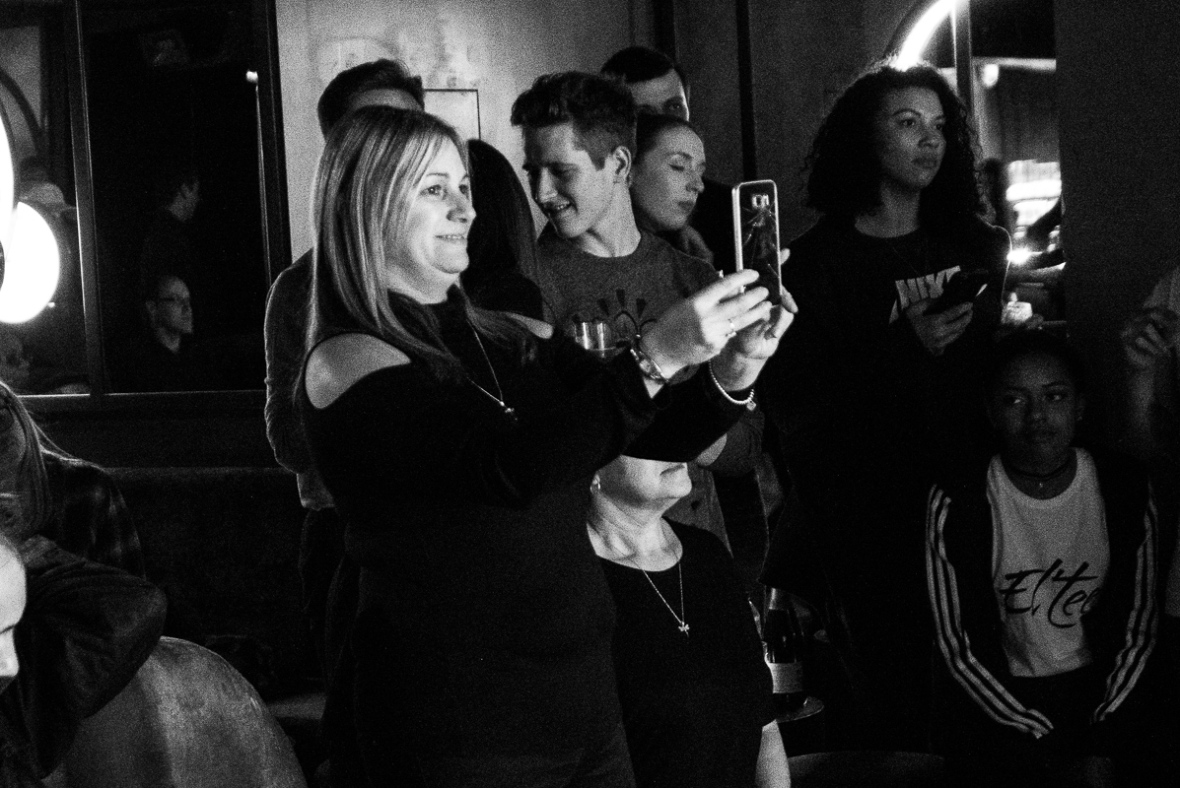 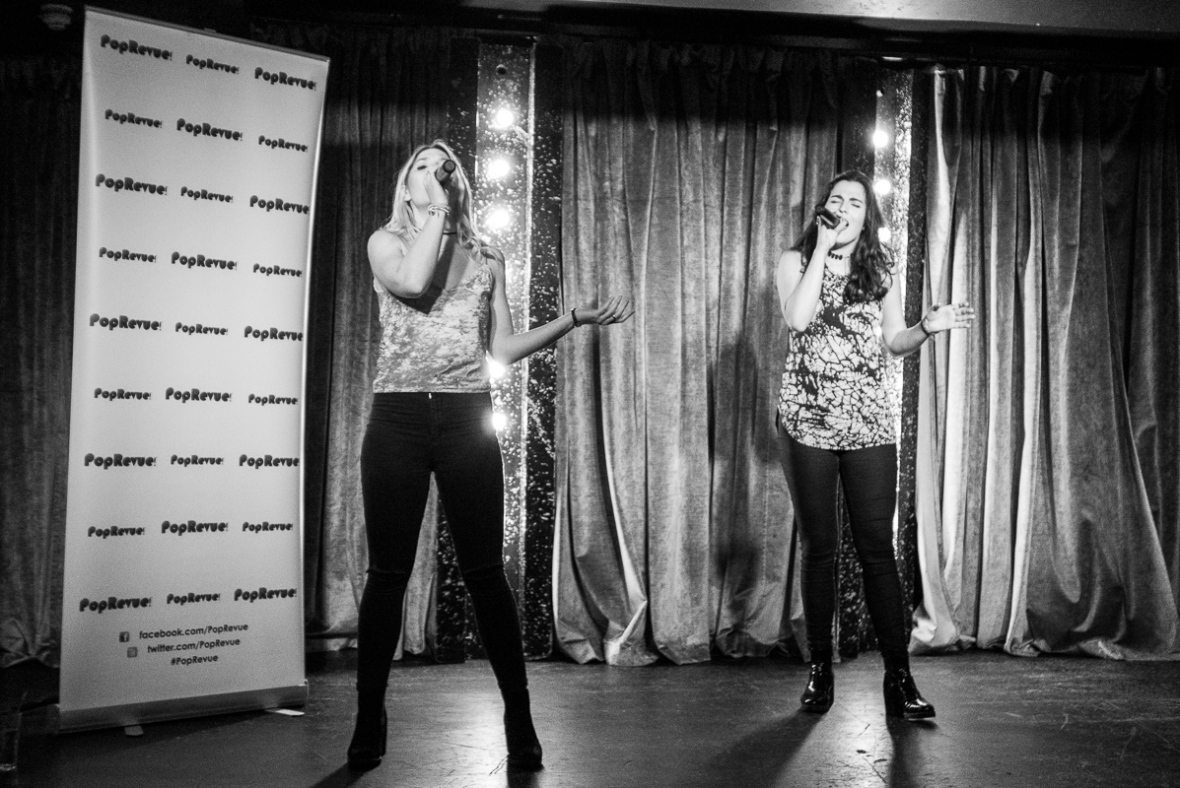